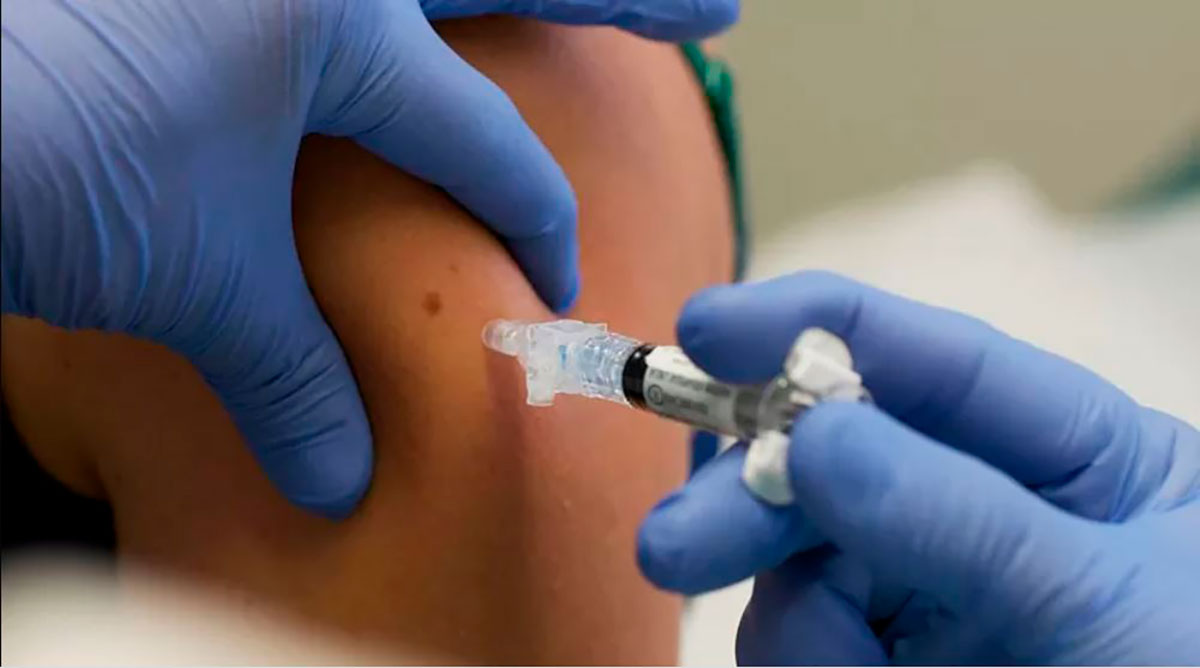 In the year that ended, even long-standing crimes could be resolved thanks to work based on genetic studies made by the experts. It is a sign that investigative and forensic techniques they give results when it comes to searching for answers.

Here is an account of some of the crimes solved thanks to these advanced techniques.