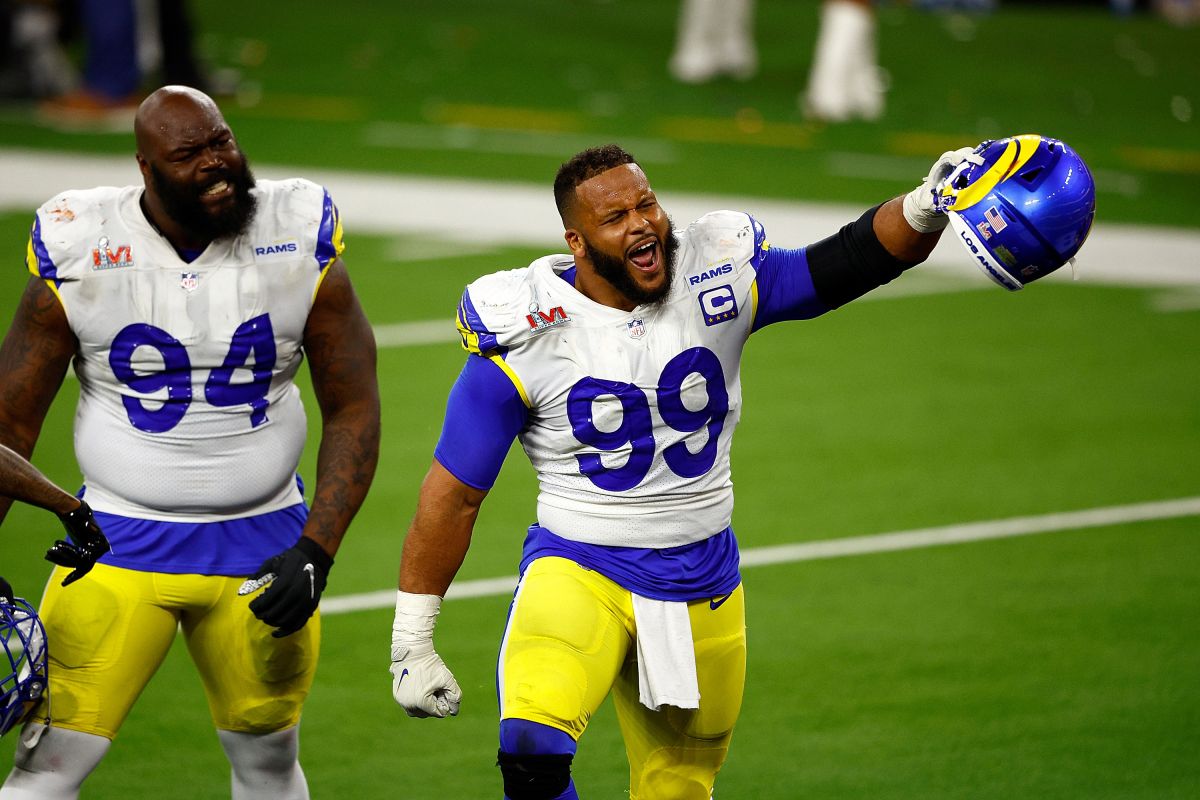 An advertising agency and another communication, public relations and content production agency asked to take the heart of Diego Armando Maradonawho died on November 25, 2020, at Qatar World Cup 2022.

“After several moves and transfers, The last thing that is known is that Diego’s vital organ is protected, with custody and in formalin, in the Department of Pathological Anatomy that belongs to the Buenos Aires Police. For now…”, says the statement released by these agencies.

“Bombay, a creative advertising agency based in Mexico, the USA and Argentina, and SDO, a regional PR and digital agency and producer, are the promoters of this initiative that proposes theto the presence of the heart of Diego from November in Qatar“says the text.

Javier Mentasti and Manuel Vega, directors of Bombay are “convinced” that If Maradona had not died, he would be present at the World Cup to encourage Argentina.

“We want to fulfill what we feel would be his wish, we want Maradona’s heart to travel with the national team to Qatar. That he accompany the team on the way to Ezeiza, that he travel with them, that he be in the concentration, in a room, in the bus, in the locker room, on the field and if God and Diego want, seven games later, next to the so long-awaited cup It is our dream, and we want it to be everyone’s dream from today“, says the statement.

“Can you imagine Diego’s heart in the national team’s locker room and in the pre-match talks? It may be a dream, but we want it to come true.”added Lucas Mentasti, director of SDO.

According to promoters, there are already “many followers” ​​of this initiative. One of them is César Pérez, owner of the museum house “La casa de D10s”, one of the buildings in which Maradona lived, now converted into a museum.

“In our house, Maradona is lived and breathed: his childhood, his career, his family. We identify with this initiative and support it because nothing better than Diego’s heart traveling to Qatarso that both he and the players and football lovers feel him close in some way, “he said in the text.

He moves away from the Tri: Luka Romero, the “Mexican Messi”, already trains with the Argentine National Team and could debut against Venezuela

Which teams will participate in Qatar 2022? Get to know the panorama of world football a few months before the start of the World Cup

Mario Balotelli wants to return to the Italian national team: “I’m happy with what I did, I just miss something at the national level”