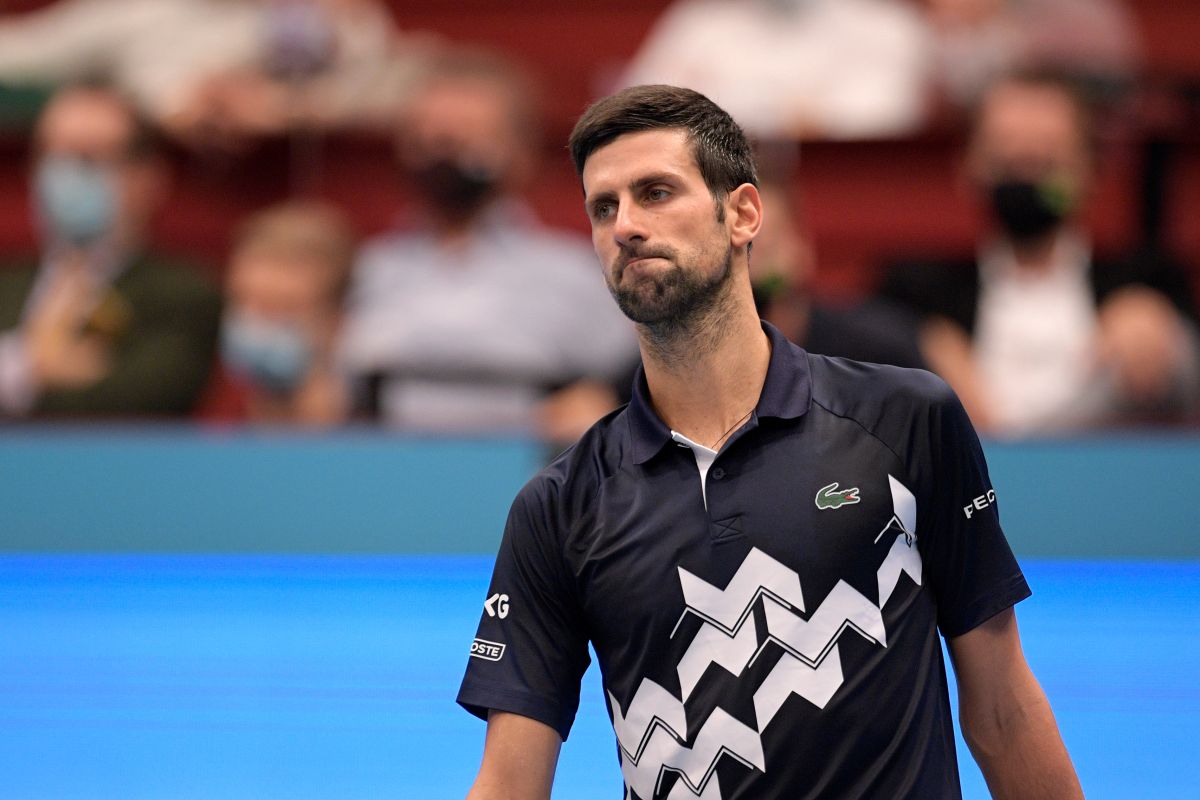 Will Djokovic be deported? Australia and Serbia opened talks to resolve the tennis player’s case

An auto shop owner who paid just over $ 900 in oil-filled pennies an employee who resigned last year, has been sued by the Department of Labor from the United States.

Andreas Flaten went viral in March 2021 when he told the story that he found 90,000 coins at the door of his house of pennies covered in oil, next to a note that said “fuck you,” in Georgia.

It was the payment that his ex-boss gave him after months of salary dispute over his job resignation, FOX5 relates.

Flaten assures that it took seven hours to clear the entrance to his houseto. He used a wheelbarrow to collect the coins, but the weight of the coins even deflated the tires of the device. The man claims that He had to clean them one by one to remove the oil that they had smeared.

“This is my last paycheck: $ 915 in cents,” said the former employee, who had contacted the department when two months went by without getting paid.

Now, it exists a federal complaint against Miles Walker, owner of the A OK Walker Autoworks workshop. For back wages, retaliation, and defamatory comments against the affected party on the company’s website, the complaint seeks to obtain $ 36,971 dollars.