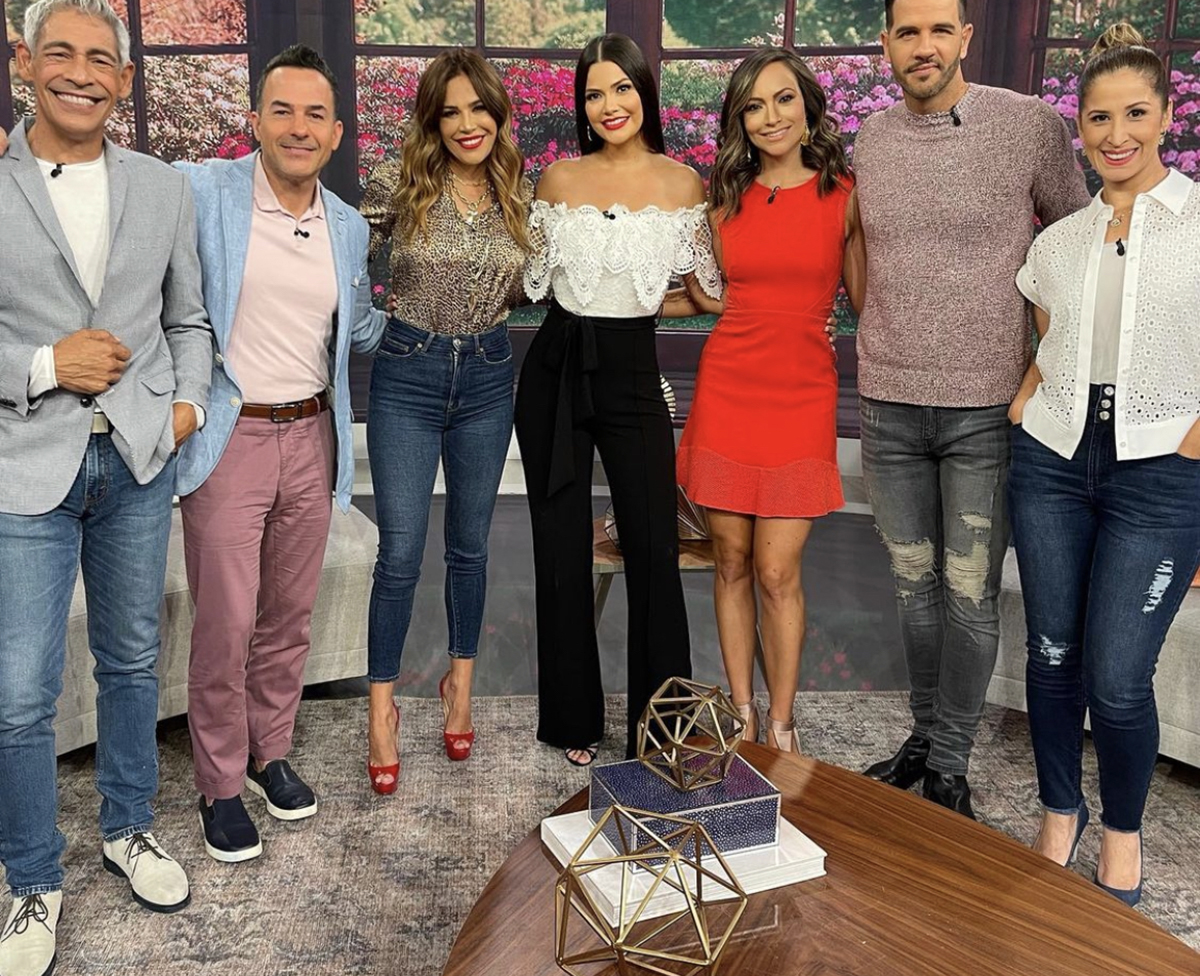 Ana Patricia Gámez returned to ‘Despierta América’ and not for a visit: To stay!

Almost five months after the death of Octavio Ocanait was announced that two officials involved in the dissemination of images of the actor’s body when he was in the morgue.

Through a statement published on the different social networks of the family of the young performer, who is remembered for his character “Benito Rivers” in the series ‘Neighbors’, it was officially announced that they had already been separated from their position. two officials due to their probable responsibility in a crime that violates the burial and exhumation laws.

“The control judge based in Tlalnepantla imposed the precautionary measure of removal from office of two officials for their probable participation in the crime against respect for the dead and violations of the burial and exhumation laws“, reads the document.

And although until now an investigation process is maintained, it is detailed that, in the event that said personnel are found guilty, they could be linked to the process, reaching a “sentence ranging from three to six years in prison and a fine for an amount equivalent to fifty to one hundred times the daily value of the unit of measurement and updating”.

They point out that said illegal conduct, which is also violating human rightswas mentioned in the complaint filed with the National Human Rights Commission and which is in the process of being investigated so that it may be considered in the corresponding recommendation.

On the other hand, through an information card published by the Mexican government, it was detailed that both officials had to present an economic guarantee of $5,000 pesos, and another of $8,000 pesos since they will continue their legal process in freedom, which concludes next March 21.

This is how the Pérez Ocaña family is seeking justice so that all improper and illegal acts related to Octavio’s death are punished with the full weight of the law, because just as they did public knowledge, they are unaware of the resolution of the authorities, especially those in which they claim it was the same actor who accidentally shot himself after a police chase that occurred on October 29, 2021 and that culminated on the Chama-Lechería highway in the State of Mexico.

You might also be interested in:
–VIDEO: They assure that Octavio Ocaña’s father threatened subjects with a firearm
–VIDEO: Octavio Ocaña’s girlfriend admits that she is in a strong depression due to the death of the actor
–This is how the ‘Neighbors’ series will pay tribute to the late Octavio Ocaña

This was the emotional farewell to Octavio Ocaña in ‘Neighbors’