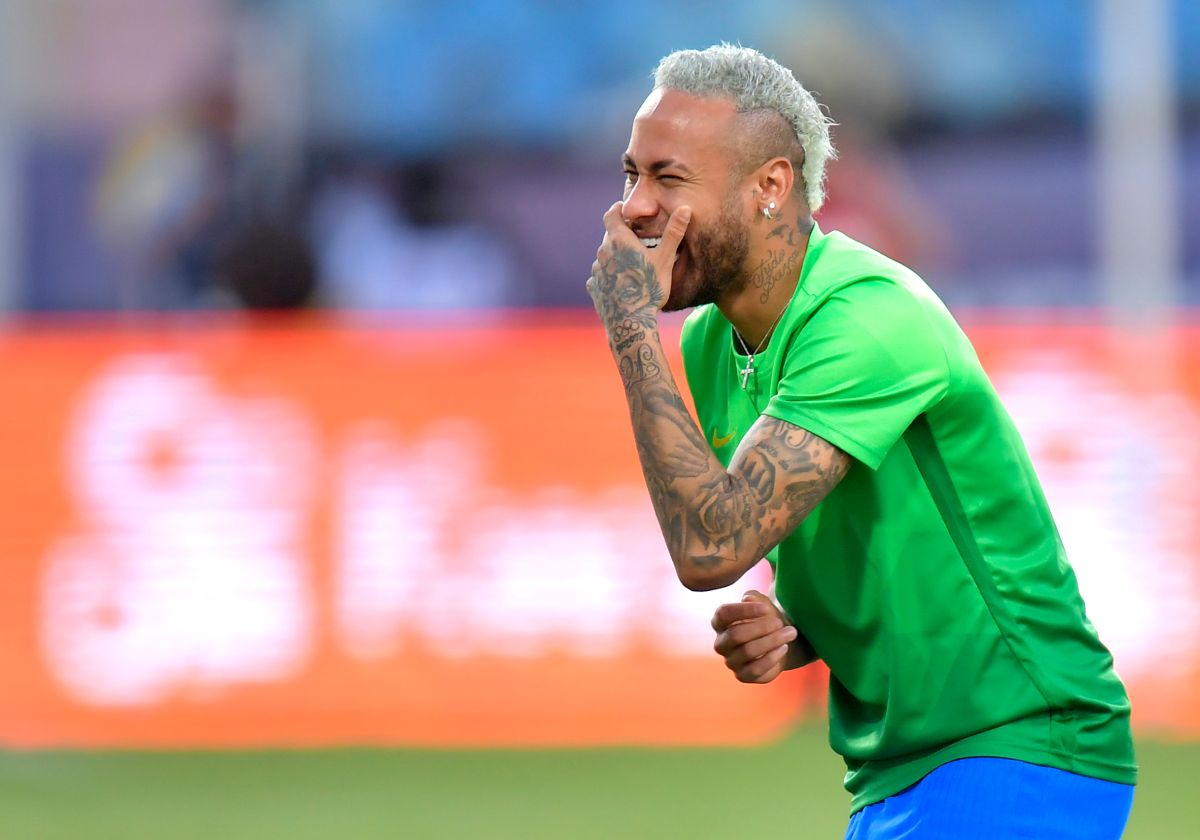 Basque of Gama signed this Monday a memorandum of understanding with the US investment fund 777 Partnerswhich controls the Italian Genoa and owns part of the Spanish Sevilla, for the sale of 70% of the Brazilian club.

The “non-binding” agreement provides for a contribution of 777 Partners of 700 million reais (today about 140 million dollars) in exchange for control of Vasco de Rio de Janeiro, one of the most traditional teams in Brazil and currently playing in the Second Division. Division.

The US firm would also go on to assume the club’s debt, estimated at 700 million reais ($140 million).

In the next 90 days, 777 Partners will carry out a preliminary analysis of Vasco’s financial status to confirm the transaction, which is also subject to the approval of the partners in the General Assembly, the Rio de Janeiro entity said in a statement.

The operation “will help Vasco regain its leading role in Brazilian and international football. 777 Partners will act as a long-term strategic partner to make Vasco’s ambitious plans and sustainable future viable,” he added.

According to Vasco, it will be the largest investment in South America for the fund, which is based in Miami and has businesses in the sports, entertainment and media sectors.

“It recently acquired full ownership of Genoa CFC” and “also owns a considerable portion of Sevilla, one of the most prestigious and successful football clubs in Spain,” the Rio de Janeiro team celebrated.

“It will be the starting point of a new, winning, sustainable and debt-free future. Everything that our immense fans crave”, affirmed the president of Vasco, Jorge Salgado.

For his part, the founder and managing partner of 777 Partners, Josh Wander, said that “they are very encouraged and proud” to “have the opportunity to join the incredible Vasco da Gama.”

“We are eager to invest in a city (Rio de Janeiro) with one of the best concentrations of talent in the world, in a country that lives and breathes for soccer, like us,” he added.

Vasco is thus following in the footsteps of other historic Brazilian teams that have decided to put themselves in the hands of large investors, such as Cruzeiro, which was acquired by former Brazilian striker Ronaldo Nazário; or the Botafogo, sold to the North American businessman John Textor.