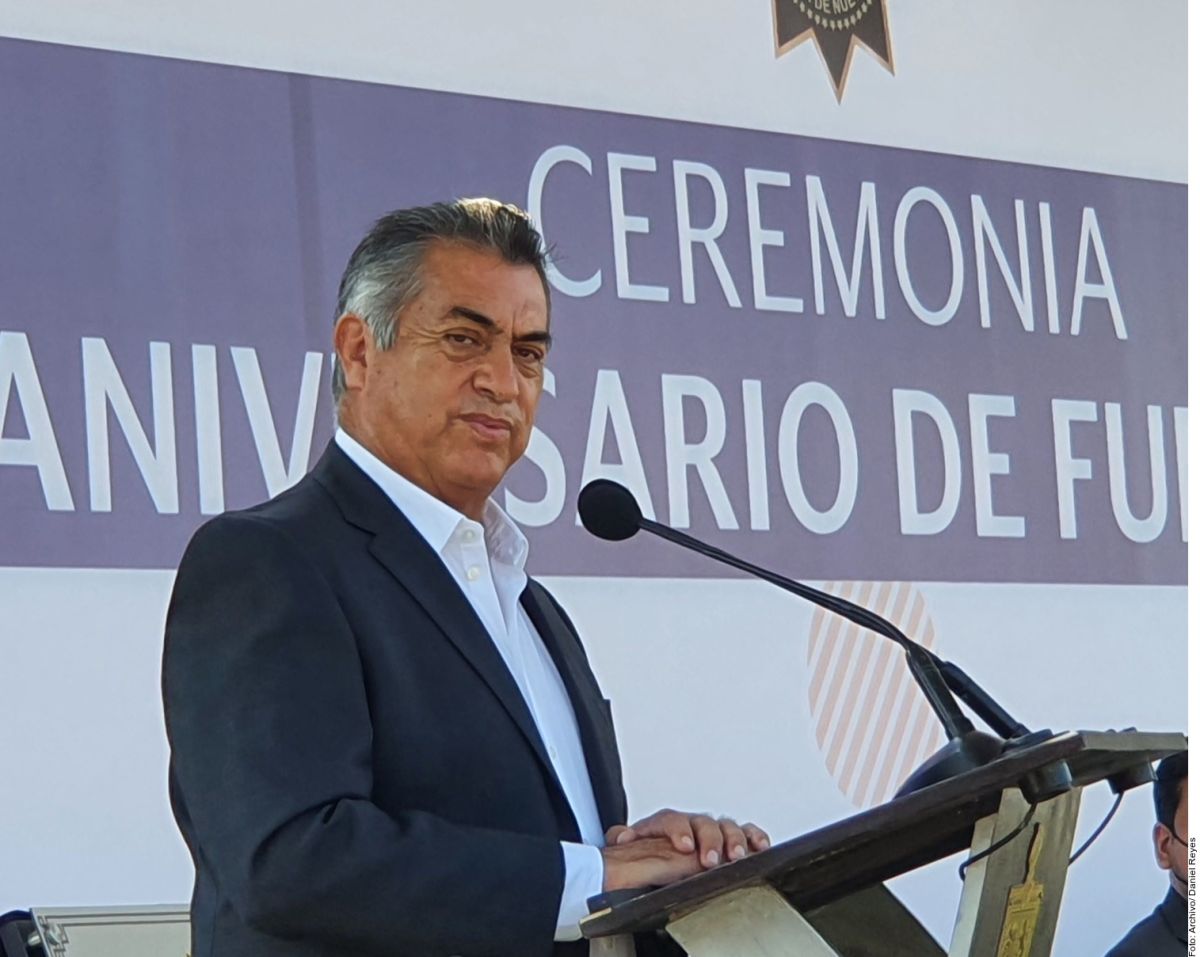 The Bronco puts the new politicians to the test

The border city of Nuevo Laredo, in the Mexican state of Tamaulipas, registered in early Monday morning strong gun battles between a cartel and the Mexican Armywhich led to the closure of international bridges with the United States for several hours.

According to official sources, Throughout Sunday night and early Monday there were about thirty clashes between members of the Tropa del Infierno, the armed wing of the Northeast Cartel (CDN)against the Army, in addition to blocking avenues with dozens of vehicles set on fire after the arrest of a leader of this powerful cartel.

“Shots were reported against military installations and the offices of the United States Consulate in Nuevo Laredo, in addition to confrontations and persecutions in various parts of the city,” said the official part of the Tamaulipas Public Security Secretariat.

The clashes began after midnight, with blockades on the main avenues of Nuevo Laredo “with the placement of heavy vehicles, and at least two tractor-trailers were set on fire,” added the official report to which Efe had access.

A source from the Special Operations Group (Gopes) who spoke with Efe reported that “these events are related to the arrest of a senior leader of the criminal organization that operates in Nuevo Laredo, by federal forces.”

Unofficially, the capture of Juan Gerardo Treviño Chávez, the Egg, the leader of the Northeast Cartel, was confirmed.

The authorities so far have not reported whether there are fatalities or injuries..

The international bridges of Nuevo Laredo with Laredo (United States) reopened this Monday morning, after being closed for several hours.

The reaction of the Northeast Cartel was the response to prevent Treviño Chávez from moving to the military zone and from there he was sent to Mexico City.

In this way, the same strategy that the Sinaloa cartel carried out in Culiacán was replicated, when Ovidio Guzmán, one of the sons of drug trafficker Joaquín Guzmán, El Chapo, was captured, forcing the Mexican authorities to release him.

Insecurity and high risk forced the authorities to suspend face-to-face classes in Nuevo Laredo while the United States Consulate issued an alert requesting that visa appointments be canceled in addition to alerting its citizens not to cross into Mexican territory of that city.

“Due to reports of shootings at night near the US Consulate and other locations in Nuevo Laredo, US Government employees have been advised to stay safewhile any American should avoid the areas and stay protected,” authorities said.

The US authorities also made a local emergency telephone number available to citizens: 55-5080-2000.

For your part The Mayor of Nuevo Laredo Tamaulipas, Carmen Lilia Canturosas Villarreal, asked Mexican citizens to “take extreme precautions” because the shootings intensified during the early hours of this Monday and during the course of the morning.

“Given the unfortunate events recorded early this Monday in the city, We ask everyone to take extreme precautions. Some roads are still inaccessible. I maintain constant communication with federal and state authorities. I will be reporting. God bless Nuevo Laredo,” he noted on Twitter.

Later Carmen Lilia, in a new tweet, reported that operations at international bridges were already being normalized from both sides of the border between Mexico and the United States.

“International Bridges I and II are already operating normally on both sides. Take precautions. We will keep reporting,” he stated.

With information from Efe and Reforma Agency.