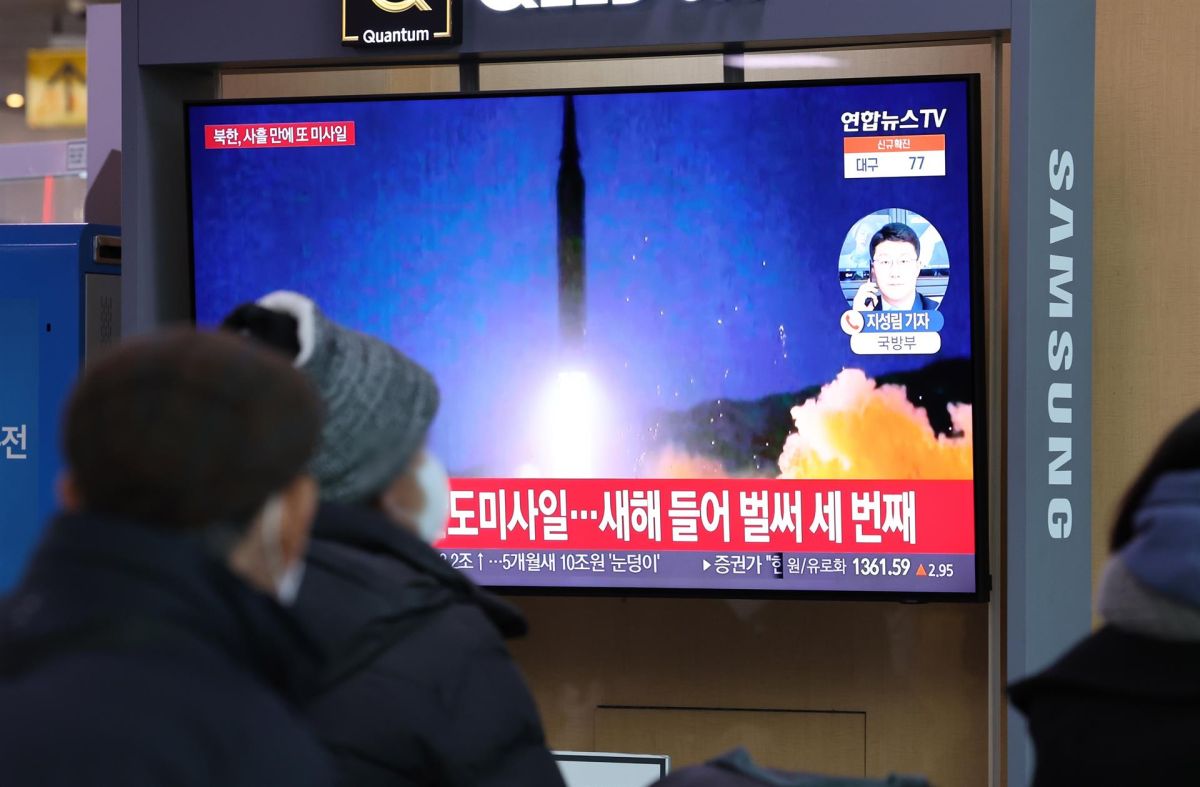 North Korea responds to US sanctions with a harsh message: new launches

A video highlighted the love relationship that exists between the Criminal Judge from Comodoro Rivadavia, Argentina, Mariel Suárez, Y Cristian Omar, aka Mai Bustos, a prisoner sentenced to life imprisonment for killing a policeman. The judge and the criminal were caught kissing in a jail.

In the recording that scandalized the Argentine judicial system, the couple appears sitting on the floor next to a desk; she and he chat, smile, take a selfie and then kiss, just like any other wedding couple.

According to the Argentine media, the judge went to the prison where Cristian Bustos is being held, with the supposed intention of interviewing him; However, it all ended up turning into a romantic date.

The Argentine authorities issued a statement, in which they condemned the judge’s attitude and demanded that she be investigated: “As a result of a formal communication addressed to the fair’s ministers, a meeting required by a criminal judge of the Comodoro Rivadavia district and an inmate housed in a penitentiary, considered highly dangerous and recently sentenced within the framework of a oral trial and public ”.

Given the controversy and the imminent investigation that will be opened against him, the judge also spoke; In the first place, she denied that there is a sentimental relationship with the inmate, and in the second, she said that she approached him because they are writing a book about the crimes he committed.