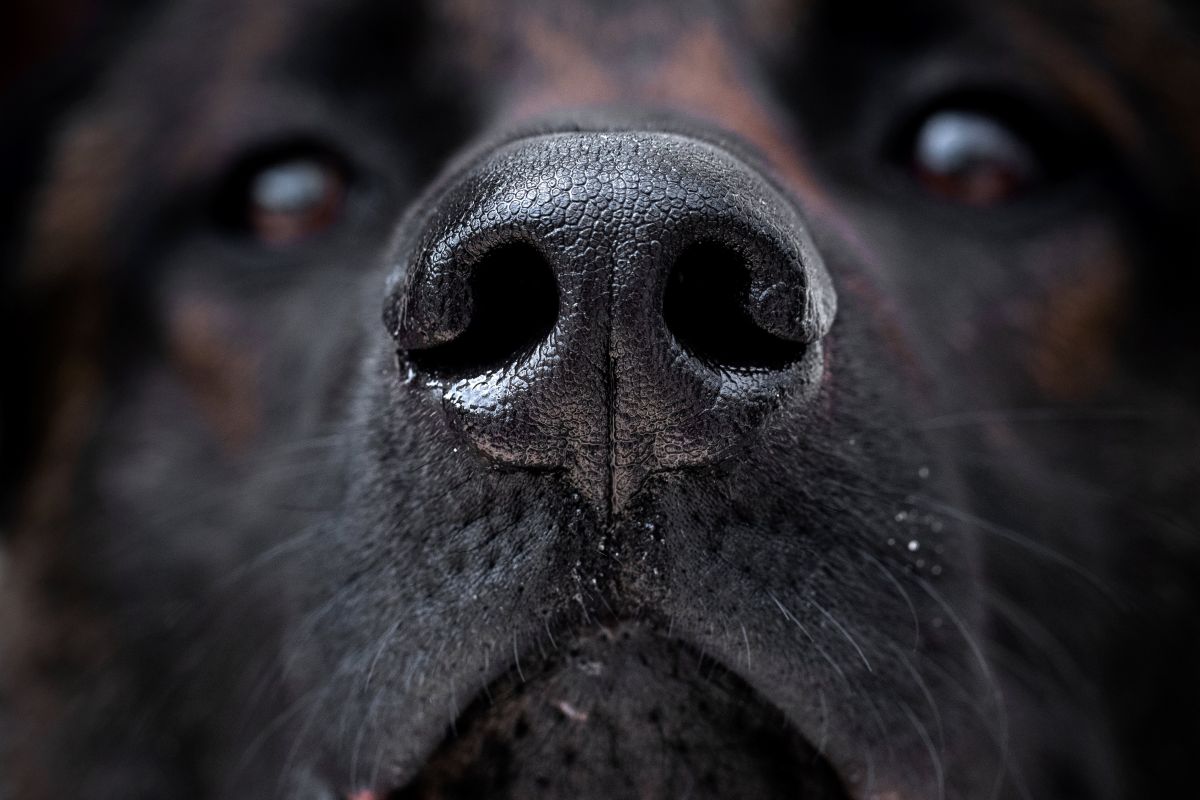 For his probable participation in the crime of human trafficking and sexual exploitation, Investigative Police officers they stopped in Mexico City to the former leader of the Institutional Revolutionary Party (PRI), Cuauhtémoc Gutiérrez de la Torre, known as the “King of Trash.

The politician must face charges for his alleged participation in the crimes of human trafficking in its modality of sexual exploitationHe, the same ones that have persecuted him for more than seven years.

Who is Cuauhtémoc Gutiérrez?

Cuauhtémoc Gutiérrez de la Torre was born on May 16, 1968, into a family that led the lucrative garbage business through garbage collectors in Mexico City,

His father, Rafael Gutiérrez Moreno, was originally known as the “garbage czar”, while his mother, Guillermina de la Torre, was “the garbage czar.” Hence, at the beginning of his political career, Cuauhtémoc bore the nickname of “the prince of garbage.”

At the beginning of the decade of the nineties, he began to get involved in politics, as president of the Revolutionary Youth Front of the PRI in the then Federal District.

In his youth he also stood out as Secretary General of the Territorial Movement of the PRI in the then Federal District, today Mexico City, state councilor, and later national councilor of the same party, as well as leader of the Union of Pepenadores of this entity.

He was also a deputy in the Legislative Assembly of the DF. His political aspirations even grew to the degree that the PRI’s candidacy for the government of the capital sought, although in the end he was not selected.

Finally, Starting in 2012 and for two years, Cuauhtémoc Gutiérrez de la Torre served as leader of the Institutional Revolutionary in Mexico City. He was removed from office andn 2014, after his alleged participation in a criminal cell was revealed who was engaged in human trafficking in Mexico City.

According to journalistic information, in their network, women were recruited through advertisements, but after passing some filters they were coerced to join.

The investigation maintained that a network of diversion of resources ended in the payment of women between 18 and 32 years old, forced to comply with the sexual orders of the so-called “King of Trash”.

Despite the scandal that broke out, Cuauhtémoc Gutiérrez always denied such versions. Later years, capital authorities seemed to close the case, however, In 2020, with Claudia Sheinbaum in charge of the City, and Ernestina Godoy as Attorney General of Justice, it was reopened due to various irregularities in the investigation.

Seven years later, the Superior Court of Justice issued an arrest warrant against Cuauhtémoc Gutiérrez and his alleged collaborators.

Sandra Esther Vaca Cortés, who allegedly recruited the girls for the trafficking network, as well as Roberto Zamorano, and his former employees Claudia Priscila Martínez and Adriana Rodríguez, who also acted as recruiters for the prostitution network.

All face prosecution for the crimes of human trafficking and criminal association. Claudia “N” was the first to fall; Cuauhtémoc followed him on December 29, 2021.

Read more:
Video: Cartel de la Familia Michoacana breaks into party and tackles people for not respecting their curfew
Video: Hitmen attack television facilities and kill 2 guards
AMLO calls for the end of the pandemic in his three wishes for the new year 2022