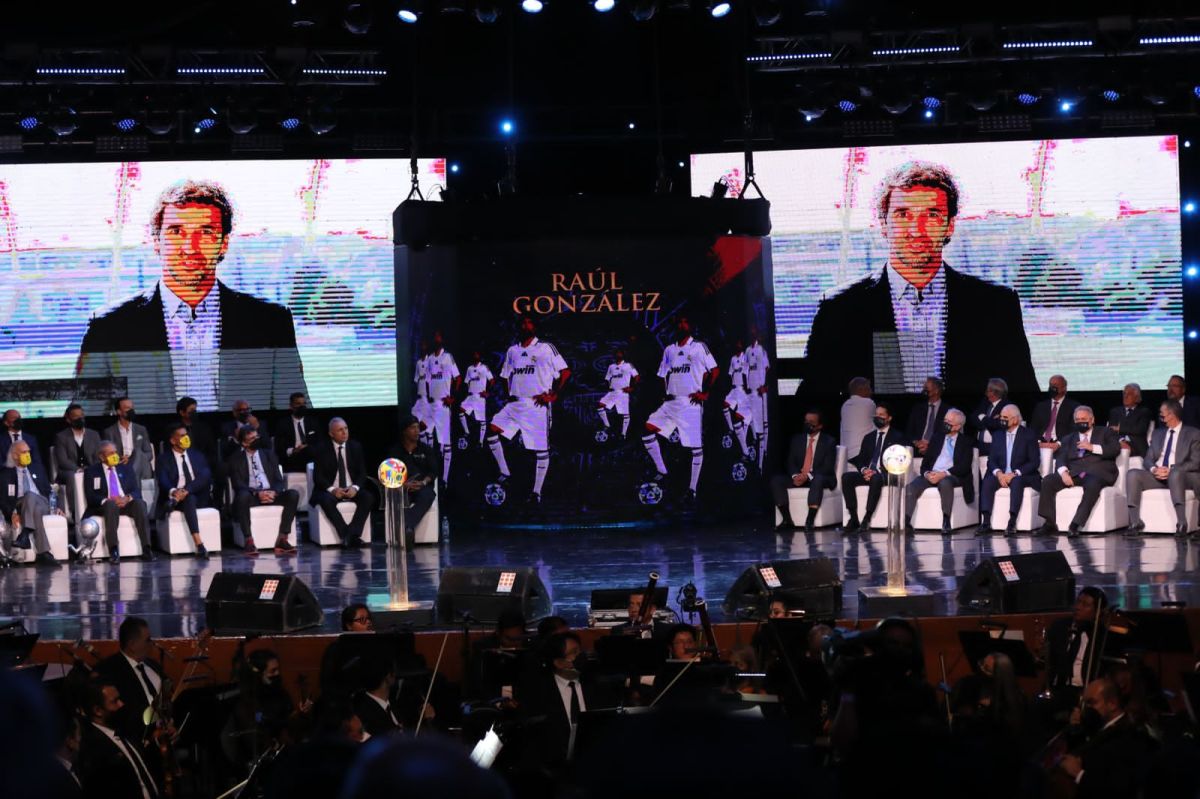 Xavi Hernandez, Barcelona coach declared this Sunday that the 0-4 victory at the Santiago Bernabéu against Real Madrid “reinforces the project” and reinforces him, although he admitted that there is no need to be euphoric because he has not won any title and “you have to continue working with the utmost humility”.

The Barça team beat Real Madrid with a a double by the Gabonese Pierre-Emerick Aubameyang and another two by Ferrán Torres and the Uruguayan Roland Araujo.

“Today was a game to have personality, courage and not lose silly balls. The game has been controlled at all times and I think we have been superior”Xavi said at a press conference.

The Barça coach was “proud and very happy” for this first victory at the Santiago Bernabéu as Barcelona coach and said that the fans have to “enjoy it because lately there haven’t been many joys, especially in the classics”.

“This is the way to grow this project. Here we have to continue. We have shown that we can compete with anyone playing this way“confessed Xavi, who stressed that apart from being a coach, he “feels” the Barça club.

“I think that Barcelona is the best club in the world and that is why it is a day to enjoy. It costs a lot to win 0-4 at the Bernabéu playing so well. There were players criticized, judged and today they have shown that they have personality and courage. Winning 0-4 greatly strengthens me and the game project and model, despite the fact that I don’t need any glory, it’s better for the players and Barcelona fans to have it”, he pointed out.

“I don’t feel a personal victory, but as a group and for Barcelona. It’s what makes me happy”, commented Xavi, who also took negative things out of the game, such as the relaxation of his team in the final minutes.

“To play football well you have to do it for ninety minutes. We have to be very pissed off losing balls and falling into relaxation. Today there have been times when I got pissed off. If there is no demand, there are no results. We must work with the utmost humility and have solidarity with the group because the objectives of the season have not been met”, he stressed.

Lastly, Xavi Hernández spoke about his team’s real chances of fighting for the League title.

“It’s difficult because Real Madrid is strong and there are few games left, but it shouldn’t be ruled out. You have to continue on this path, which is the right path, ”she concluded.

The Spanish strategist has been able to raise the morale and football level of the team, where his team have been able to score several goals in recent games just as they did with Atlético de Madrid, Valencia, Napoli and now Real Madrid.

Ancelotti shows his face and takes full responsibility for the win against Barcelona: “I failed”

Aubameyang is still lethal at the Santiago Bernabéu against Real Madrid