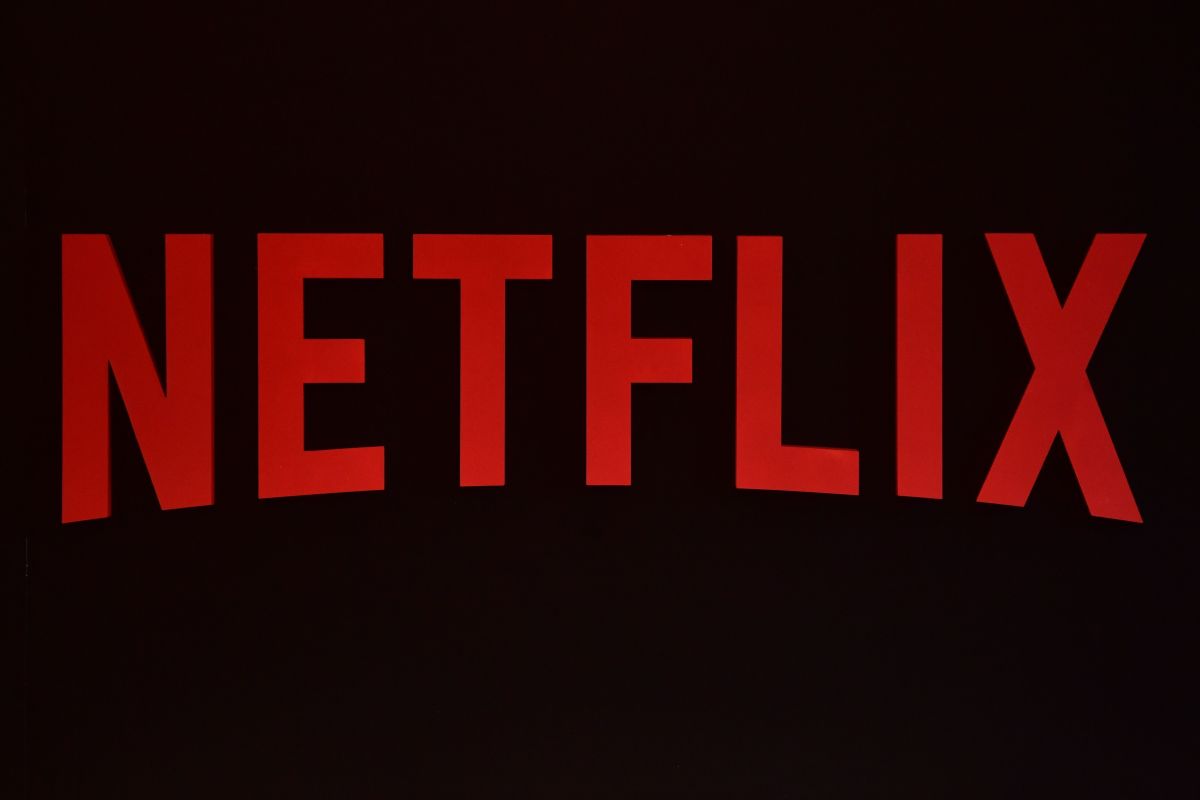 Netflix raises the prices of its plans in the United States

MEXICO CITY – Andrés “N”, the Mexican serial femicide from Atizapán, was sentenced this Friday to life in prison for the murder of a woman after it became known on Thursday that he had been found guilty.

The hearing was held in the Criminal Courts of the municipality of Tenango del Valle.

The murder of Reyna “N” for which he was convicted took place in May 2021.

“This individual was found guilty for this crime committed on May 14, 2021, to the detriment of a 34-year-old woman, who was murdered and dismembered inside a building on Margaritas street, in the Lomas de San Miguel, in Atizapán, which was inhabited by the now sentenced “, detailed the Prosecutor’s Office.

The man was arrested last June in the municipality of Atizapán, in the central State of Mexico.

The case shocked the country because the alleged murderer would have confessed that he committed more than 30 crimes in the last 2 decades, according to local media.

Authorities found more than 4,300 skeletal remains from 19 different bodies, of which six were identified.

“Derived from the inquiries made so far, it has been established that this subject could be related to the murder of other people,” the State Prosecutor’s Office said in June.

The scandal broke out while Mexico was facing -and is facing- a crisis of sexist violence with more than 10 women murdered every dayaccording to UN Women.

The Mexican government registered 1,004 victims of femicide in 2021, as murder motivated by gender violence is typified, 2.66% more than in 2020.

– Andrés, the 72-year-old man accused of kidnapping, killing and eating women for 30 years

– Reyna, Rubicela and Flor the victims of the 72-year-old femicide and cannibal in Mexico

– “I removed the skin from her face because she was very pretty”, the confession of the 72-year-old serial killer