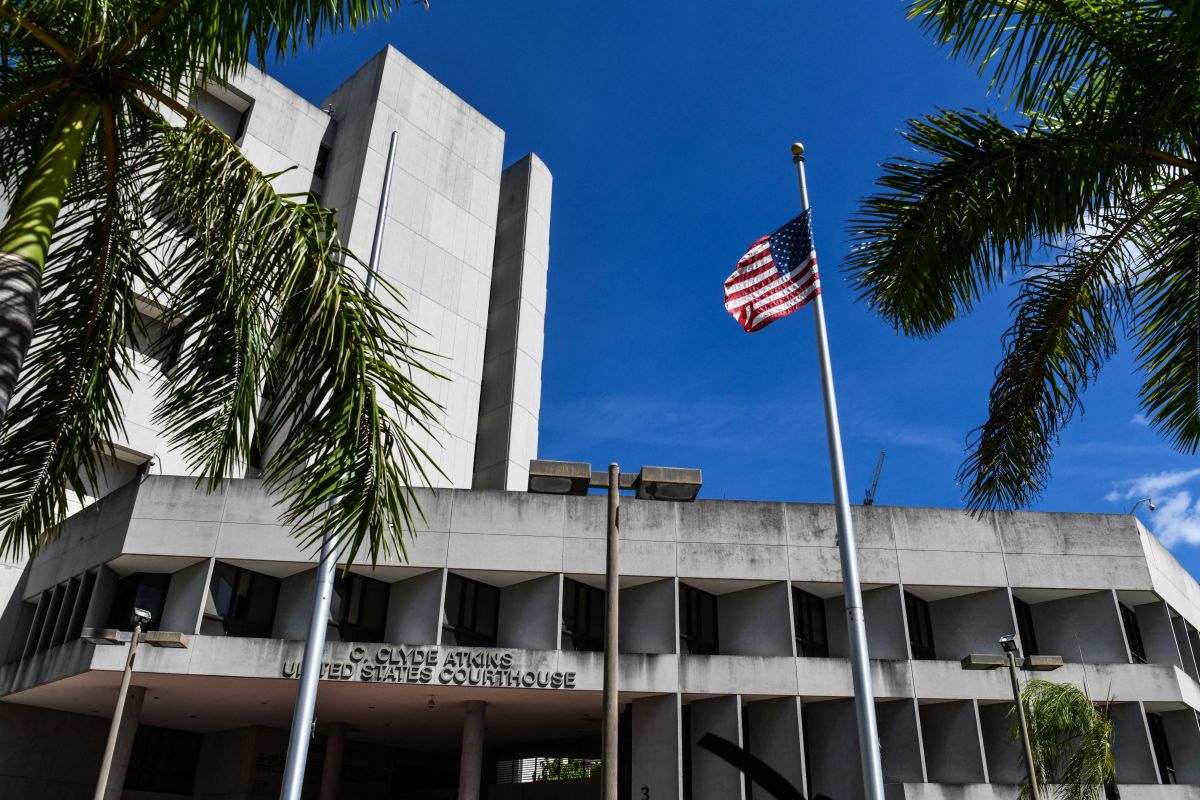 The president of the United States, Joe Biden, will give this Thursday, January 6, a speech on the assault on the Capitol in which he will condemn the “hatred” that caused the attack and the “lies” that Trumpism has spread since then to try to justify it.

“The president will discuss the historical significance of January 6 (2021), and what it means for the country a year later, “White House spokeswoman Jen Psaki said Tuesday at her daily press conference.

Biden and the US Vice President, Kamala Harris, will deliver speeches from the Capitol, where several solemn events are scheduled to mark the first anniversary of the assault on the headquarters of Congress, which ended with five dead and about 140 officers injured.

“The president will speak about the truth of what happened, not the lies that some have spread since then, and the danger it has posed to legality and to our democratic government system,” Psaki stressed.

In addition, he will ask to continue working to “ensure and strengthen democracy and the institutions” of the United States, to “reject the hatred and lies that we saw on January 6”, 2021, and to unite the country, “he added.

Former President Donald Trump (2017-2021), who encouraged his supporters to march to the Capitol and “fight” just before the assault, he had planned to give a press conference on the anniversary also this Thursday 6, but finally announced in a statement that he had decided to cancel it.

Psaki assured that the current president is clear that his predecessor “tried to block the peaceful transition of power” after the 2020 elections and “defended a mob that attacked the Capitol and the policemen” who defended it.

Trump and his allies have since spread conspiracy theories that the attackers were not his followers., despite the fact that various investigations have shown that they were, and millions of Americans continue to believe their allegations without evidence of voter fraud.

68% of Republican voters still think that Donald Trump’s elections were stolen, and therefore that Joe Biden exercises his power illegitimately, according to a November poll by the PRRI poll firm.