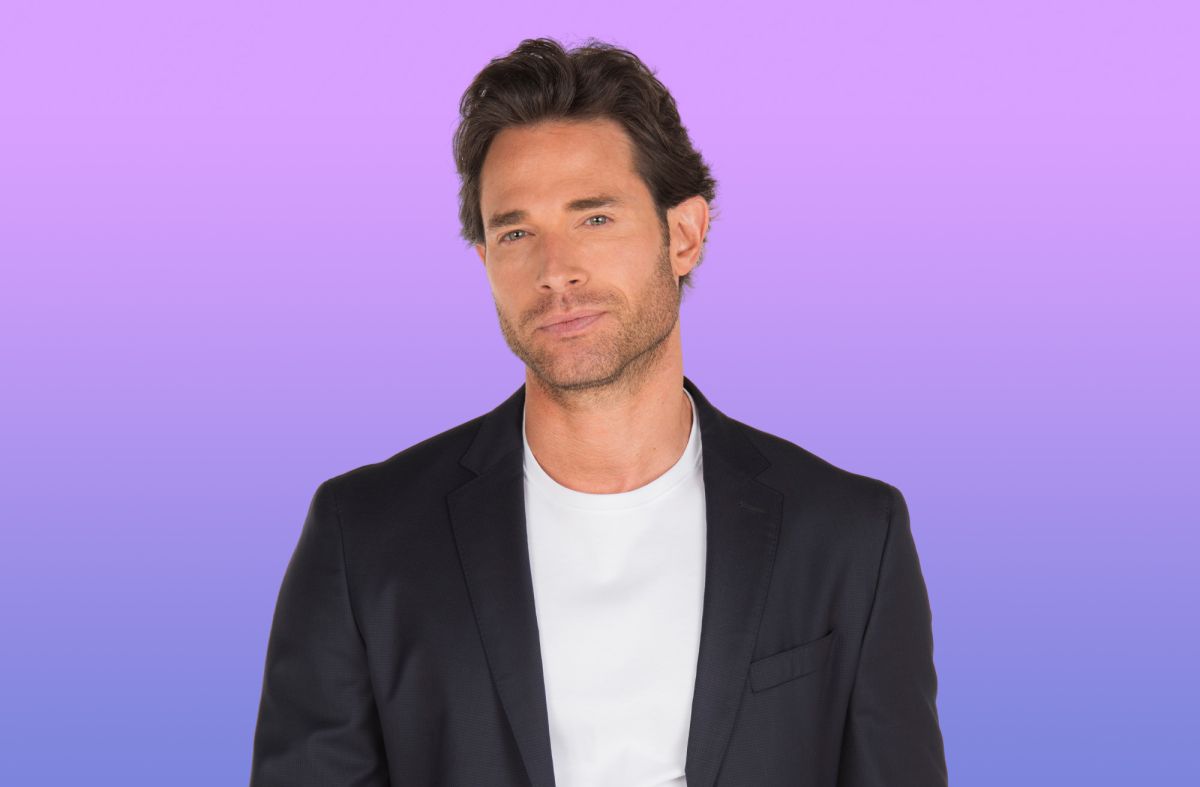 Sebastián Rulli’s powerful message to those struggling with alcohol addiction

Caroline Miranda is the protagonist of “La Mujer del Diablo”, the new premium series of the ViX+ streaming platform that TelevisaUnivision will launch at the end of 2022. This week the first official images of the production and the one who was the star of “Señora Acero: La Coyote” said she was “proud and grateful”.

“I am very proud and grateful to be ‘La Mujer del Diablo’, this story that we are telling with our soul!!!” the actress posted.

“I leave you with a preview of what you will soon be able to see exclusively on Vix+ Thank you @bardasano @wstudiosoficial @carloscockmarin @leonardopadron @willspatricio @joseron3 @jp_minor Carmen Urbaneja and a whole spectacular team that surrounds us for giving life to one of the stories that is undoubtedly being one of my spoiled in the race“, he added.

“La Mujer del Diablo” is an original story, written by the successful Venezuelan creator Leonardo Padrón. In the series, the drama of a protagonist full of realism and with deep wounds is told, whose tranquility is taken away from her and she must fight to free herself from it. This disturbing tale of love, revenge, and survival tells the story of Natalia Vallejo (Carolina Miranda), a primary school teacher with dreams of leaving her town to pursue tourism, and Cristo Beltrán (Joseph Ron), a high-ranking criminal who appears to be the benefactor of the most needy and becomes obsessed with Natalia regardless of the fact that she is in love with another man, doing the unimaginable to win her over.