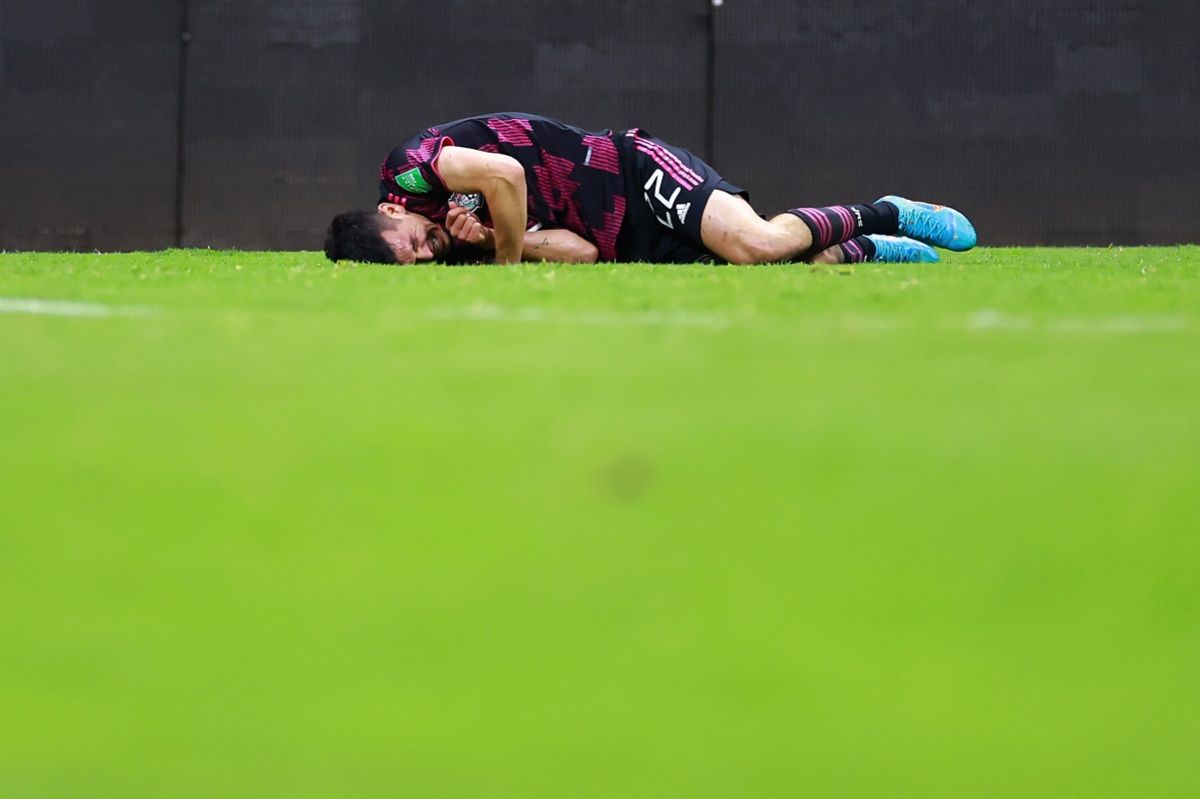 The team has not yet made the official announcement nor has it disclosed the amount of the same, pending the result of a physical evaluation, MLB.com indicated this Saturday. Kershaw was one of the hottest players in free agency who will continue to be the talk of the town early in the season.

The deal for the Texas pitcher is $17 million for one year. At 34 years of age, his injuries have taken time away from him as a pitcher and he even missed the 2021 postseason. due to a blow to his pitching elbow.

The Los Angeles Dodgers want to continue fighting for a title and prominence in the National League and have also reported progress with first baseman Freddie Freeman2020 MVP and 2021 World Series champion, and who has been one of the best hitters in MLB in recent years.

Artur, the Ukrainian refugee boy in Spain who made the honorary kick-off in a La Liga match