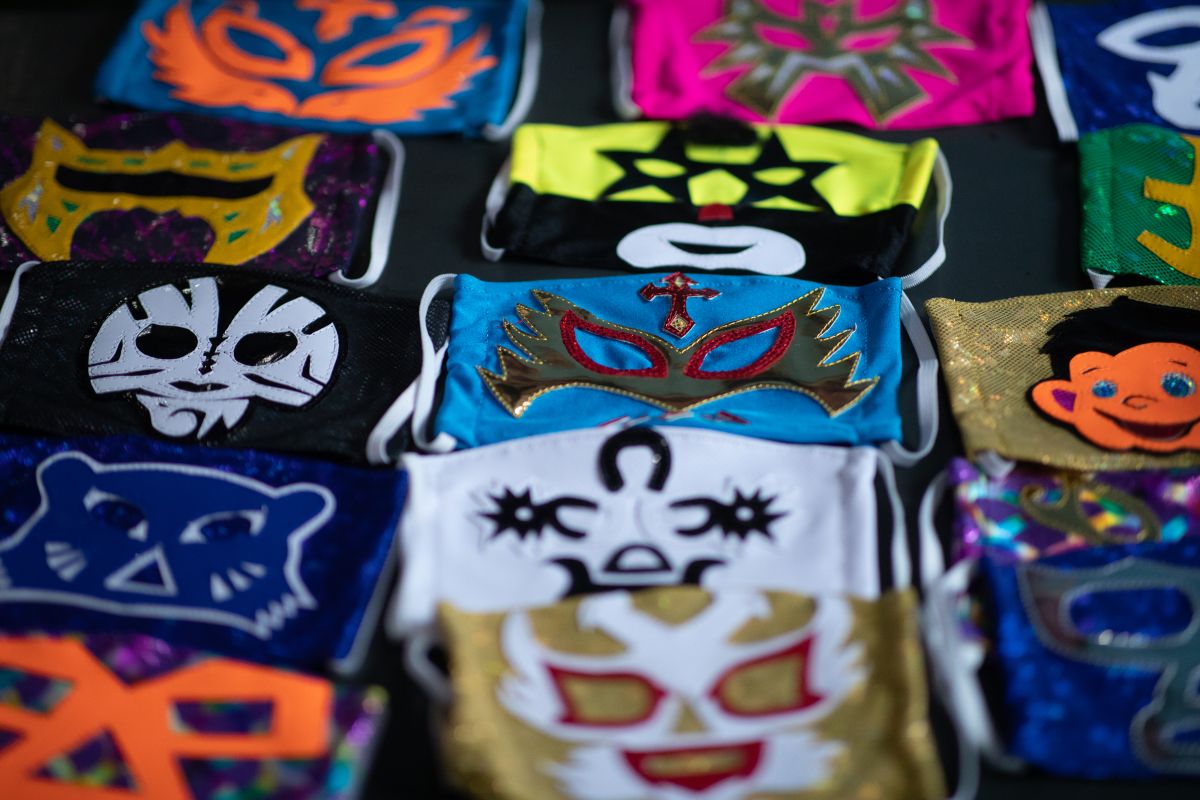 The Mexican Football Federation (FMF) confirmed that the coach Gerardo ‘Tata’ Martino will not sit on the El Tri bench next Sunday when the visiting faces are seen against Honduras on the 13th date of the octagonal Concacaf qualifying Qatar World Cup 2022.

Through a statement, the FMF indicated that the Argentine coach must rest after a recent medical procedure.

“Gerardo Martino underwent a surgical procedure last September due to retinal detachment (…) in February he presented problems in the same retina again, so he underwent a new procedure on February 11”

Assistant coach Jorge Theiler will sit in the crucial match against Honduras. Martino is expected to be back next Wednesday when Mexico hosts El Salvador at the Estadio Azteca.

After a new failure last Thursday when El Tri could not beat the United States and drew 0-0 at home at the Azteca Stadium against its historic rival in Concacaf, the waters within the FMF became muddy… Some ask that Tata leave the national team after the World Cup, that is if they qualify.

Both the tie between the Mexicans and the Americans, as well as the victory of Costa Rica against Canada, the situation in the table complicated everything for the qualifiers from Concacaf to Qatar 2022 to be confirmed, but there are still two more games left and only five teams with possibilities for 3.5 quotas.

Precisely Canada was left with 25 points leading the classification table, followed by the United States and Mexico with 22 units located in the direct positions of the table. On the other hand, Costa Rica moved up to 4th position, 3 points behind the Mexicans and leaving Panama out of classification after drawing against an eliminated Honduras.

While the millions of Mexicans who want to see their national team in another maximum selection date, Tata Martino is being questioned more than ever and a list of technicians could take his place, among them his teacher Marcelo ‘El Loco’ Bielsa.