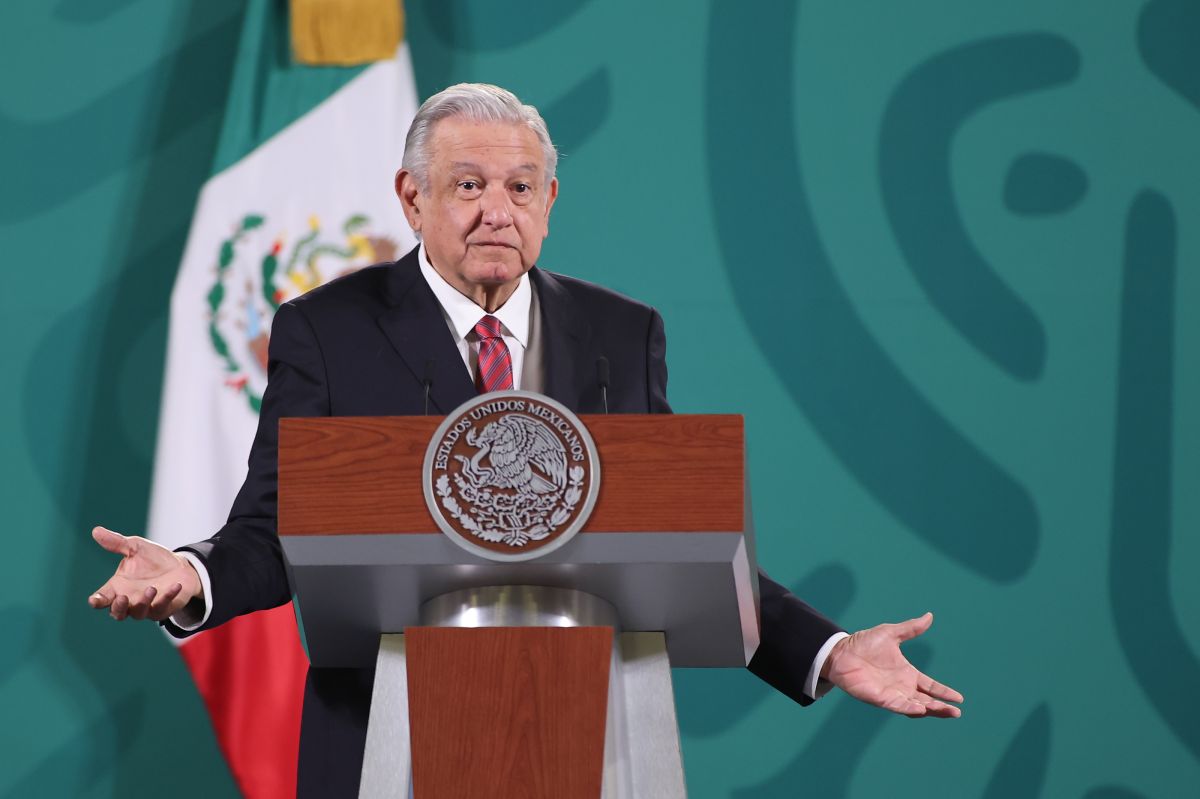 A family from India, father, mother and two children aged eleven and three, froze to death while trying to reach the United States from Canada, where a smuggler abandoned them to their fate along with another group of Indian immigrants, only with the instruction to “keep walking south”.

Jagdish Patel, 39, and his wife Vaishali, 37, left behind teaching jobs in the Indian state of Gujarat until they were made unemployed by COVID-19, they died alongside their son Dharmik and daughter Vihangi, just 13 meters away. from the United States border, after a snow storm prevented them from seeing, causing them to separate from the rest of the group with which they were traveling, according to the New York Times today.

The Patels, seeking a better quality of life, would be met on the US side of the border by another smuggler, who would take them to their final destination in Chicago, where they had family, as promised.

“The family probably got disoriented, lost and maybe stopped and didn’t know what else to doDan Riddle, senior meteorologist for the National Weather Service in Grand Forks, North Dakota, which borders Canada, told the newspaper.

That place has become an attractive place for immigrants who want to reach the US after the authorities reinforced surveillance on the country’s southern border with Mexico.

There are no National Guard troops on the route from Canada, no scorching desert heat, and no towering border wall. But the inhospitable northern plains along the North Dakota-Minnesota border can be especially dangerous in the winter, when blizzards sometimes reduce visibility to zero, the Times notes.

According to Riddle, getting lost, instead of continuing south towards the United States, the family headed east, thus moving away from the rendezvous point.

The couple and their children were located after several immigrants with whom they were traveling were found by Border Patrol agents in North Dakota who reported a family of four who had separated from the group, beginning an intense search that included drones, a plane, all-terrain vehicles and agents on both sides of the border.

The rescued migrants walked through a desolate area for 11 hours in knee-deep snow.

The Patels arrived in Canada on January 12 and six days later were among the group of 11 Indians who were dropped off in the town of Emerson with instructions to walk south until they saw the lights of a natural gas plant on the other side of the road. borderthe only landmark for several miles, further notes the New York Times. There, near the Red River, a van would be waiting for them, the newspaper adds.

On January 18, they all left at dusk for the United States. Previously there was a blizzard warning that would limit the visibility of the National Weather Service, so the recommendation was to travel only if it was an emergency.

Soon after, the wind blew snow everywhere, and the Patels were separated from the group. Even if they wanted to go back, they couldn’t see where they were going, according to Riddle.

The intense search of several hours led them to find frozen in the snow the contorted corpses of the Patels and their three-year-old son and several meters away the girl, curled up like a ball, the Times also points out.

The bodies were veiled at a funeral home in Winnipeg, capital of Manitoba province, in Canada.

Read more:
Trump calls on his supporters to “give their own lives” to defend the US against Critical Race Theory
Woman steals two vehicles, kidnaps a person, runs over two pedestrians and leaves one dead in her wake in Delaware
Authorize or not the wombs for rent, the dilemma that ignites the spirits in Mexico