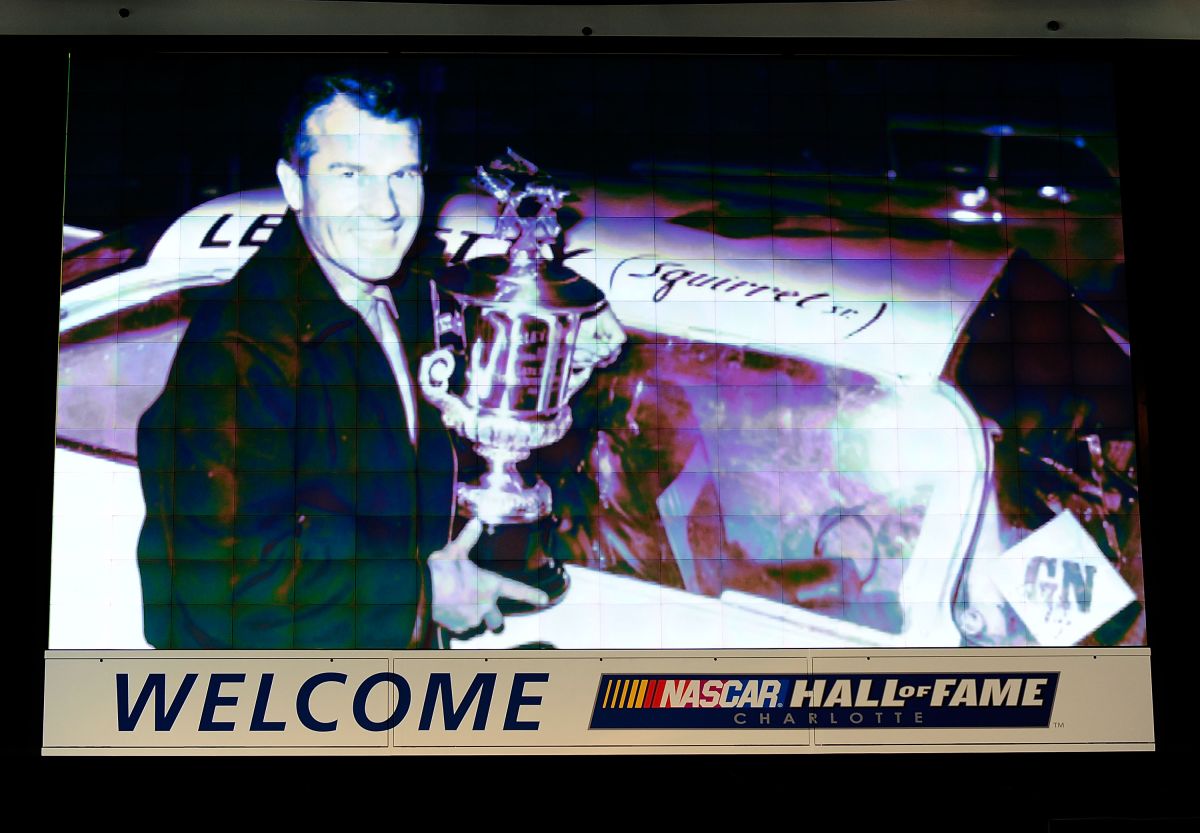 With the first games of european repechage defined, only a compromise will remain to be determined due to the armed conflict between Ukraine and Russia that keep the confrontation between Scotland and the Ukrainian team in suspense.

the way to Qatar 2022 He already has one step less after the first games of the playoffs and everything will be defined next Tuesday to meet the first classified for the World Cup, in addition, they will be meeting their rivals in the group stage after the draw that will take place on next April 1.

The selection of Sweden will face Poland to seek their pass to the Qatar 2022 World Cup. Poland did not have to face the Russian team, sanctioned by the military invasion of Ukraine and the Scandinavians achieved their pass to the last match after beating the team of Czech Republic in overtime.

Portugal fulfilled the duties to beat the selection of Turkey by 3 goals to 1 and will receive in Porto the surprising selection of North Macedonia that comes from eliminating Italythe current European champions in a duel that was resolved at the 92nd minute of commitment.

The selection of Welsh could win by 2 goals to 1 to the selection of Austria and will have to wait for the match between the selections of Scotland and Ukrainewhich was postponed to June due to the suspension of Ukrainian football following the Russian military invasion.

Although the FIFA He has not yet determined if the Ukrainians will be able to form a team to face the commitments against Scotland and eventual confrontation against Wales. For now, the British team will wait until the intercontinental playoff to see if they can attend the 2022 World Cup in Qatar.

Giorgio Chiellini after Italy’s elimination: “We are devastated”