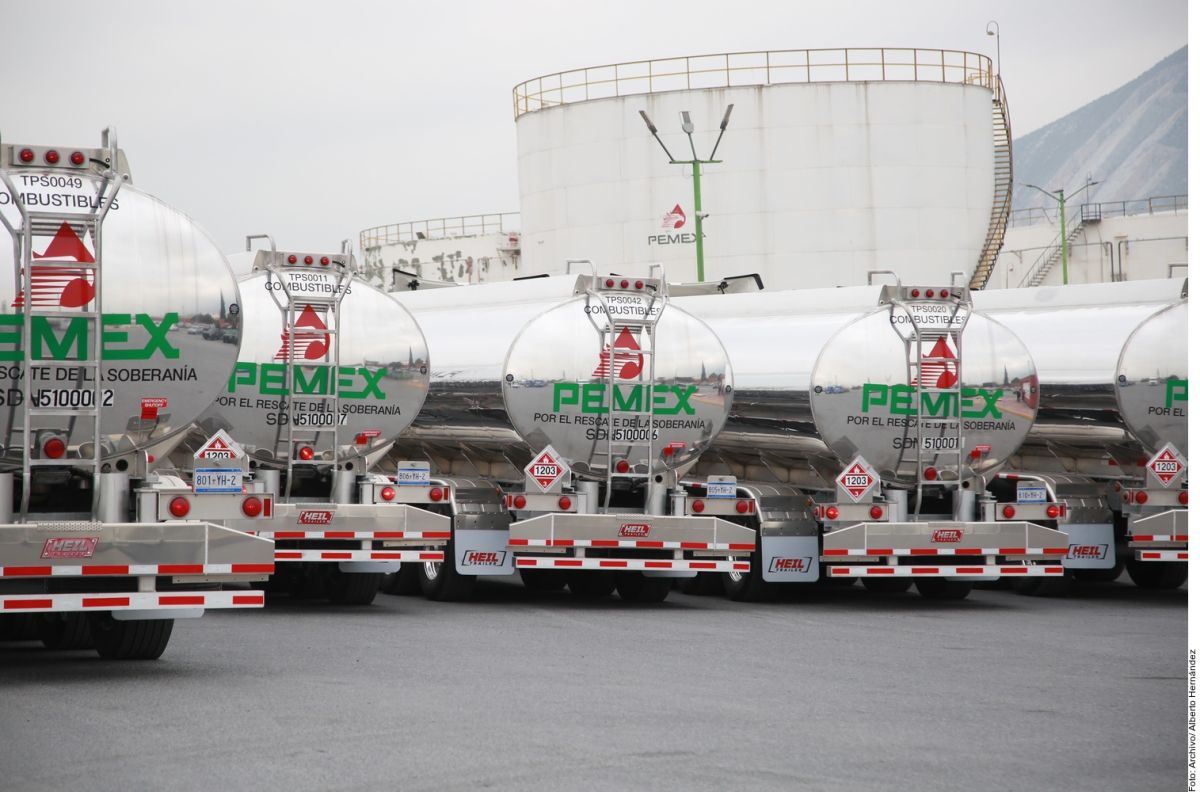 Brazilian President Jair Bolsonaro was hospitalized in the early hours of Monday after complaining of abdominal pain and he will be subjected to tests on suspicion that he may have a new intestinal obstruction, but he is in good health, the Presidency reported.

The president, who was spending a few days off on a beach in the southern state of Santa Catarina, He was transferred by plane to Sao Paulo, the largest Brazilian city and where he was admitted at around 1:00 local time (4:00 GMT) at the Vila Nova Star Hospital, whose doctors have been treating him since he suffered an attack in 2018 that precisely affected his abdomen.

According to a brief statement released by the Social Communication Secretariat of the Presidency, the far-right leader was admitted to undergo different tests “after feeling abdominal discomfort.”

“The president is fine,” adds the note from the Presidency, which announced that it will release other details about the situation of the far-right leader later, when new medical bulletins from the hospital are released.

On his Twitter account, Bolsonaro published a photograph of himself prostrate in bed, with a resigned face, making the OK sign with his right hand and with a probe through his nose.

In this social network, the far-right ruler says that he began to feel bad on Sunday, after having lunch, and that he was admitted to the hospital in Sao Paulo at 3:00 local time (06:00 GMT).

“I will have more tests for a possible surgery for internal obstruction in the abdominal region,” adds the president.

According to a brief bulletin from Hospital Vila Nova Star, the ruler was admitted at dawn with a state of “intestinal subocclusion” but “he is stable and undergoing treatment.”

The health center added that the president’s situation will be evaluated this Monday by the doctors who have been treating him since 2018 and that at the moment there is no discharge forecast.

Although the Presidency did not disclose details, doctors who treat Bolsonaro consulted by the press said that the suspicion is that the head of state is suffering from an intestinal obstruction similar to others he has had since he was stabbed in the abdomen.

This type of occlusion, according to specialists, causes abdominal pain, vomiting and nausea.

Last June Bolsonaro was also hospitalized for an intestinal obstruction but at the time he was subjected to conventional treatment, since his doctors ruled out surgery and, after responding well to care, he was discharged on the fourth day.

The head of the medical team that treats Bolsonaro, Antonio Luiz Macedo, is expected in Sao Paulo after interrupting the vacation he was enjoying in the Bahamas.

Since the attack he suffered when he was campaigning for the presidential elections in October 2018, Bolsonaro has already undergone four recurrent surgeries for the wounds he suffered in the attack.

In September 2020, in addition, the president underwent a fifth surgery in Sao Paulo, but for the removal of a kidney stone, and that same year he underwent a vasectomy.

Bolsonaro was stabbed while being carried on the shoulders of a crowd at an electoral rally held in the town of Juiz de Fora, in the state of Minas Gerais.

The aggressor was detained immediately after the attack, but was declared unimpeachable, as the judge considered that he was not able to answer for his actions due to his mental problems.

In July 2020, the far-right leader, one of the most skeptical rulers about the severity of the new coronavirus, tested positive for covid-19 and spent twenty days isolated in the Palacio de la Alvorada, his official residence in Brasilia, until he overcame the disease .

It may interest you:
– “I hope to win,” says Bolsonaro in his career for being character of the year in Time magazine
– What consequences can Jair Bolsonaro have if he has been accused of 9 crimes in the Senate of Brazil for his response to the pandemic
– The 9 accusations against the president of Brazil Jair Bolsonaro for his management of the pandemic