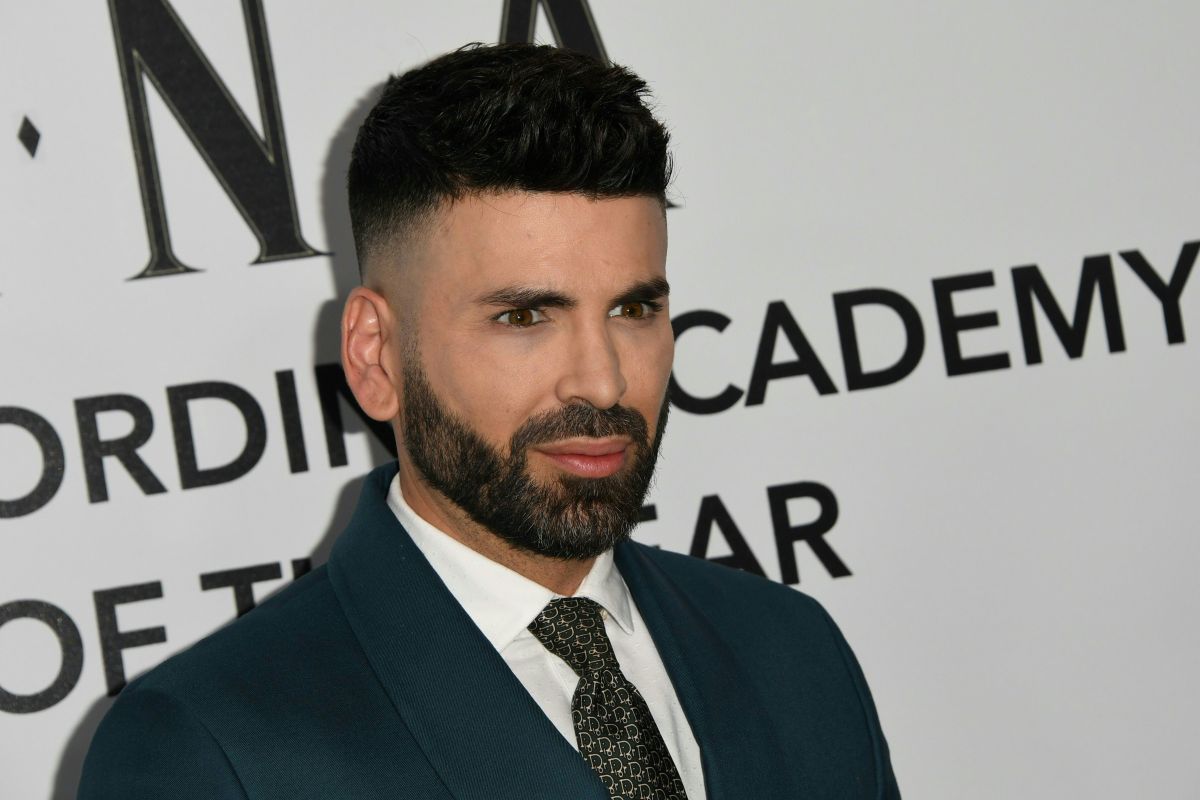 Nude: this is how Jomari Goyso celebrated the 25 years of Despierta América

This Saturday, February 12, Queen Sofia Palace of Arts received the best of Spanish cinema. The ceremony was starring the actor Javier Bardem and the film “The good boss”of which he was the protagonist.

Bardem’s wife, Penélope Cruz, did not win the statuette for Best Leading Actress, as the winner turned out to be Blanca Portillo for her work in “Maixabel”.

After “The good boss”, the most awarded film of the night was “The law of the border” that took five statuettes as: Best Costume Design, Best Art Direction and Best New Actor for Chechu Salgado.

The ceremony was also commented on social networks for its outstanding musical presentations, among which stood out the participation of Joaquín Sabina who performed with Leiva the song “So young and so old”.

Among the novelties of the night is the appearance of a new line called Goya Internationalwhich was first delivered to the Australian actress Cate Blanchett.

The Goya of Honor was awarded to José Sacristán, while a tribute was paid toDirector Luis Garcia Berlanga.

– Cate Blanchett will receive the first International Goya in Valencia

– Bafta 2022: the nominees for delivery 75 have been revealed

– Oscar 2022: know all the nominees for the 94th edition of the Academy Awards