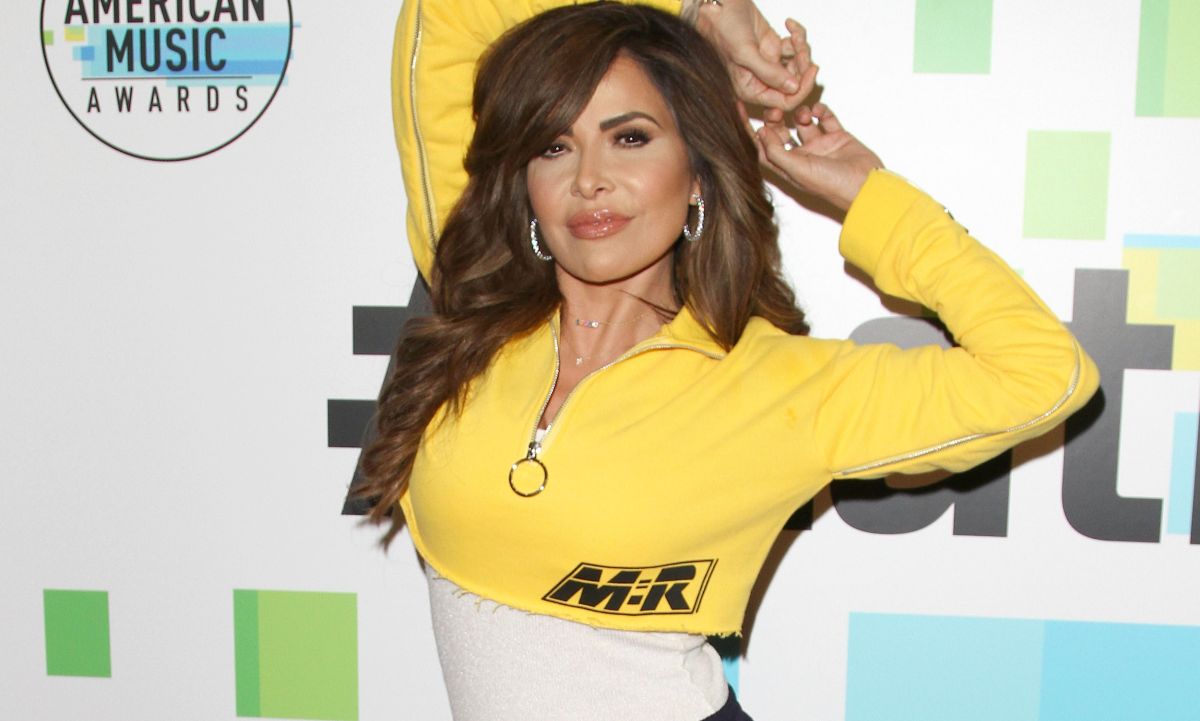 Gloria Trevi shows off her rear when going on stage, wearing a sexy shiny jumpsuit

Jennifer Lopez and Ben Affleck together they are a reality that went around the world last year. Some celebrated that they resumed their romance, something that few believed possible. Others, like Alex Rodríguez himself, thought that she would reconsider, miss him and return to him. After all, they were engaged. This did not happen. JLo stayed with Ben.

Now the singer has released the official video of Marry Me, where she does appear with Maluma, but in bed, in moments of intimacy and vulnerability, she is with Ben, smiling, playing, in his arms. Jennifer Lopez is in love. She smiles excitedly and sings: “Marry me and say yes for the rest of your life.”

On Instagram, the images of JLo in the arms of Ben Affleck are candela. In the past they starred in a video of the Bronx Diva together: “Jenny From The Block”, although in that appearance he appeared more implicitly.

It is believed that this time they have only wanted to insinuate their presence because although their relationship is more public, they are not completely violating either the public or the media.

About the songs that are the soundtrack of the tape Merry Me, many are talking about the supposed video that Ben directed, with a dedication to Valentine’s Day.

In the production you can see images of both, hinting at how life little by little brought them together to meet, both in that first time, and in the reunion that they have now lived, and for which “Bennifer” He has returned to public life.

After all of the above, many doubts come to mind: Will Jennifer Lopez have found a clear and direct way to ask Ben Affleck to marry her and this time so that it is the definitive way? Will Ben say yes? If she receives it, will this be the last engagement ring that JLo adds to his collection?

There is no answer for any of them yet. But gossips say the couple may be getting married in secret and this time the press will be the last to know.

More about Jennifer Lopez:
Ben Affleck and Jennifer Lopez could secretly marry
Maluma surprises his countrymen by appearing unannounced in a cinema in Medellín
Marc Anthony eliminates all the hopes of A Rod and it is that he rules out that Jennifer López will reconcile with the former player