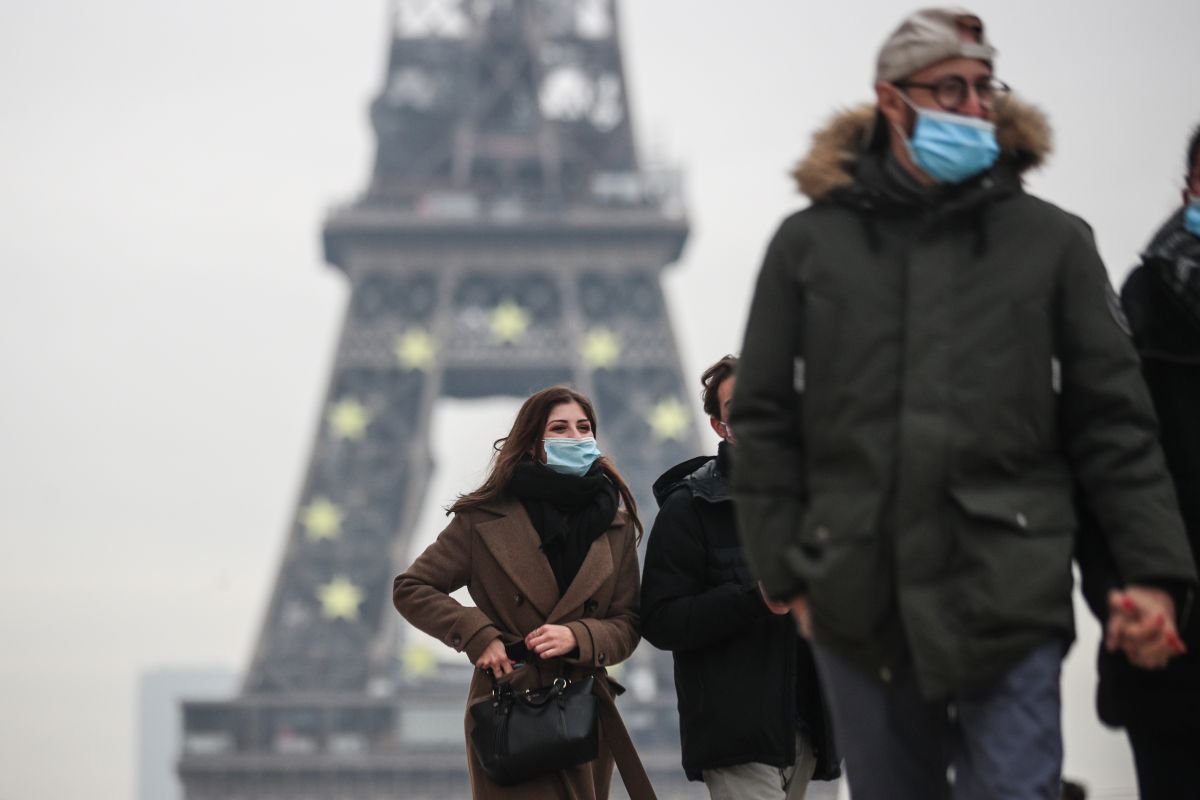 France sets a new record for COVID infections with 464,769 positives in 24 hours

The Russian Army continues to bomb facilities and populations in western Ukraine in actions such as the one that has completely destroyed the military airfield in Lutsk in recent hours.close to the border with Poland.

The military installation was hit by four Russian missiles yesterday and this Saturday it has been confirmed that it is completely inoperative, said the mayor of Lutsk, Ihor Polishchuk.according to the Ukrainian agency Ukrinform.

“It is difficult to say why these airstrikes were carried out, as our airfield was taken out of service on February 24 when it was first bombed. Can’t be used anymore.”the mayor wondered.

Now “The airfield has been completely destroyed, as well as its fuel store. The airfield was probably attacked again just to increase panic and fear among the population.”Polishchuk said.

He also added that the residential buildings are located only a few hundred meters from the airfield, so Citizens have been advised not to evacuate the area, “since there is nothing left on the airfield to shoot at”he specified.

Russia bombed western Ukraine for the first time since the start of the invasion on Friday, at points close to the borders of European Union countries.

In addition to Lutsk, it also attacked Ivano-Frankivsk, some 250 kilometers further south and close to Moldova, and sirens were heard several times in Lviv, a city also close to Poland who had not suffered attacks until now.

Lviv is the transit point for Ukrainians seeking to flee and go to Polish territorythe country that hosts the vast majority of refugees.

Meanwhile, on the other side of the country, in the port city of Mariupol, the Russians have bombed the mosque of Sultan Suleiman the Magnificentreported the Ukrainian Foreign Ministry on its website.

“More than 80 adults and children are hiding there from the shelling, including citizens of Turkey”added the ministry, which did not offer more information about the event.

Mariupol, a city of about 500,000 inhabitants in southeastern Ukraine on the shores of the inland Sea of ​​Azov, is a major industrial hub.