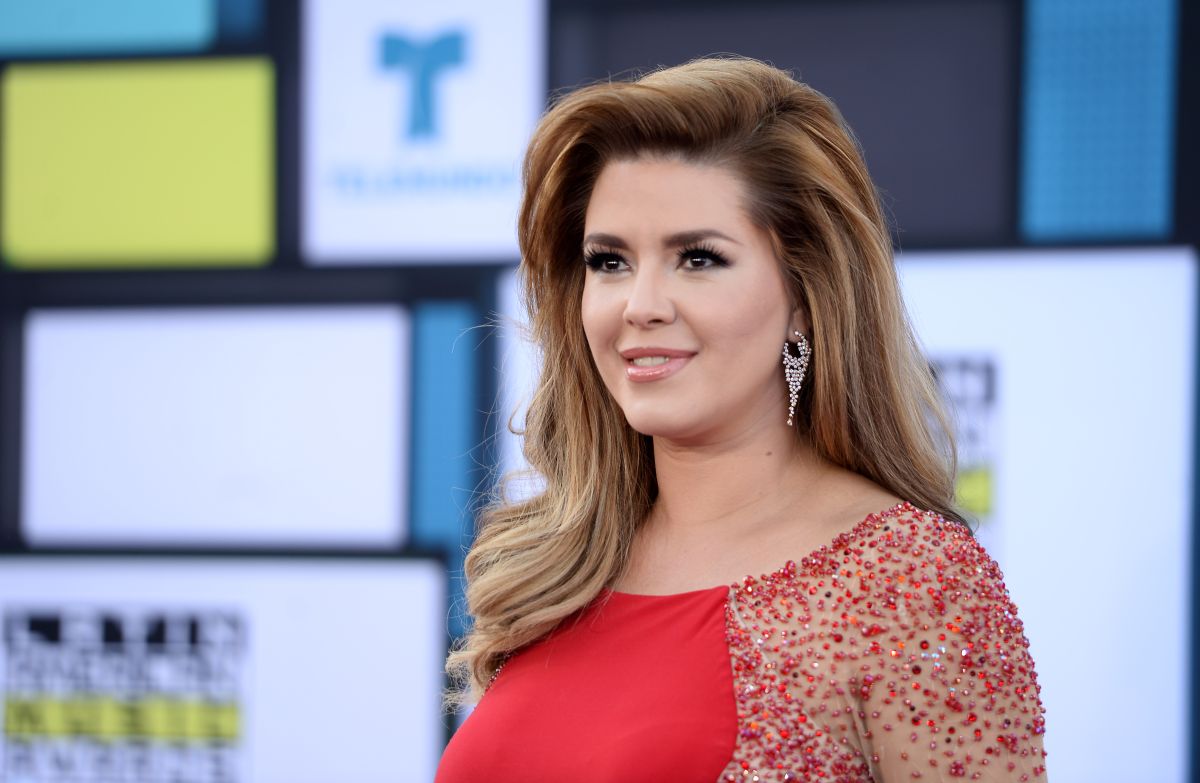 “May God multiply everything you wish us,” wrote the Puerto Rican singer Marc Anthony when posting a photo on his Instagram account in which he is accompanied by Nadia Ferreria, Miss Paraguay 2021. She rests on the artist’s legs while he surrounds her with his arms, in what appears to be a very comfortable seat.

The singer and the model have already been seen while enjoying their romance, this being the second photograph in which they appear together published by Jennifer Lopez’s ex-husband. The first image in which they were seen sharing together also highlights Eva Longoria and her husband and boxer Oscar de la Hoya with his girlfriend Holly Sanders.

“Like always,” Ferreira replied in the comments and has garnered over 7,600 likes, while the post has over 5,4800 likes.

Many of the artist’s followers have reacted to this romance in the comments of this photograph: “1 million good things MARC”, “they deserve everything good”, “I’m jealous but since she is I stay calm”, “It was finally confirmed, love” and “This one marries this woman for sure !!”.

However, many others have made reference to the age difference between the couple: Marc Anthony is 53 years old, while Ferreira is 22 years old.

“they are like barbie…and ken’s grandfather”, “How beautiful your daughter @marcanthony”, “There is no purer love than that of grandparents”, “How cute, that grandparents are eternal”, “Look what a beautiful couple they make , they are like Barbie and Ken’s grandfather” and “The multiplication that I see is that of the years, 50 and 20” can be read among the hundreds of comments.

The first time Ferreira was seen with Marc Anthony was when they were captured on video enjoying a Greek tradition of throwing glass plates on the floor to break them at a restaurant. The audiovisual shows the moment in which the Puerto Rican kisses the Paraguayan.

Nadia Ferreira won world recognition after being a finalist in the 2021 edition of Miss Universe, in which the Indian Harnaaz Sandhu took the universal crown. What’s more, She was also involved in an alleged controversy with Adamari López, Well, on social networks they assured that the Puerto Rican presenter, who was a jury of the beauty pageant, discriminated against the Paraguayan. However, Ferreira later clarified the whole situation.

Keep reading: Marc Anthony publishes a photograph with Nadia Ferreira and she tells him: “Unforgettable night”

This is how they reacted on social networks to the kiss of Marc Anthony and Nadia Ferreira, Miss Paraguay