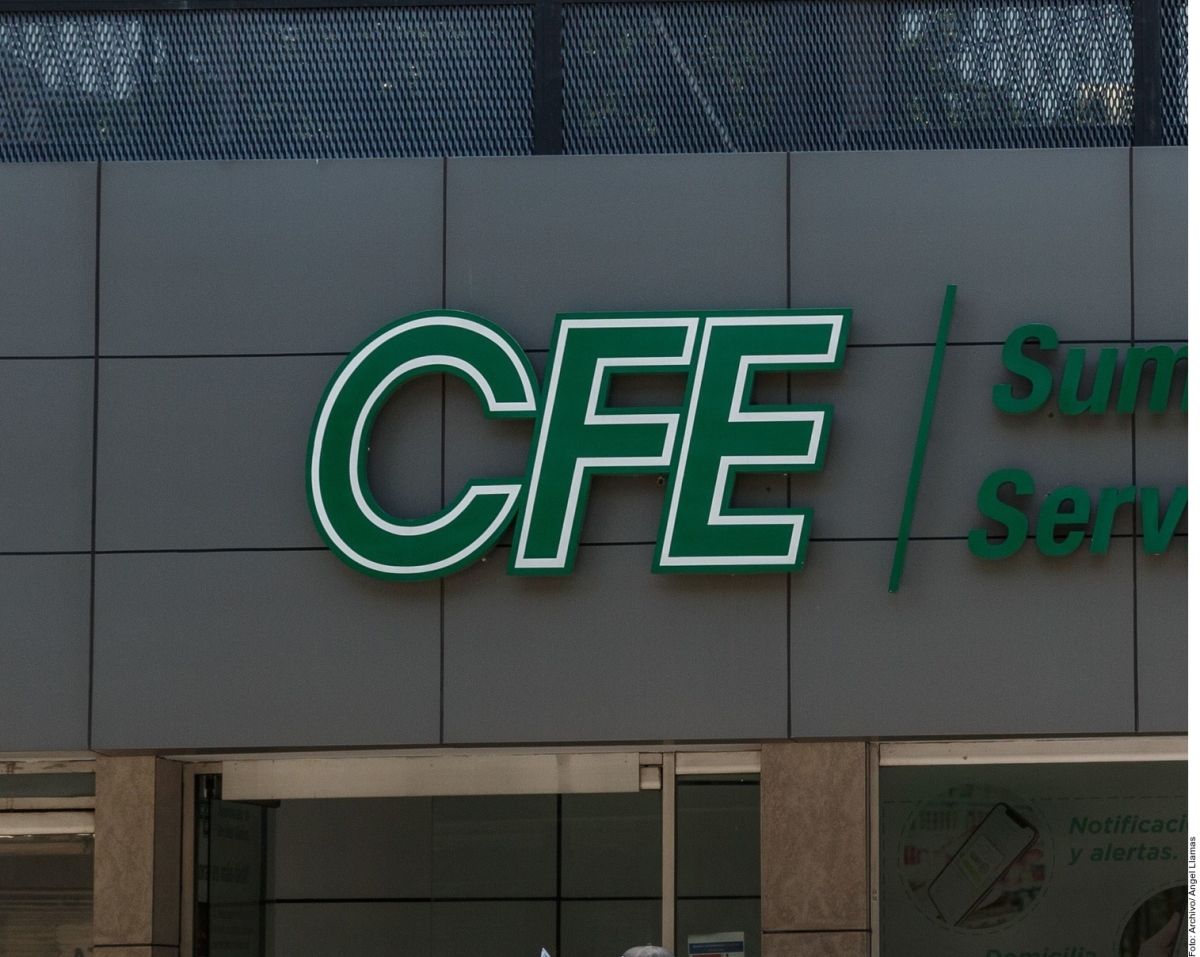 Mexico goes for Electricity Reform as a matter of “national security”

Thousands of Ukrainian residents of the besieged city of Mariupol have been “forcibly” transferred to cities inside Russia over the past week, according to reports.

Civilians were allegedly taken against their will to “leakage” camps that the city’s mayor likened to World War II-era concentration camps, where Russian forces allegedly seized their phones and documents before transporting them to other “remote cities of Russia”, according to reports on Saturday in the Kyiv Independent newspaper and the Ukrinform news site.

This was reported by the city council of the city besieged by Russian troops in a statement by Telegram, where it explains that “several thousand residents” would have been deported to Russia. The claim could not be independently verified, but was supported by accounts from others.

According to the statement, the Russian troops would have taken refuge in a sports club where more than a thousand people (mostly women and children) were hiding from the constant bombing.

For this reason, and to prevent the Russian army from “using” crowded places to “kidnap” residents of the city of Mariupol, Ukrainian troops would have withdrawn “from these areas”, according to the Ukrainian authorities.

Mariupol Mayor Vadim Boychenko has argued that what “the occupiers” are doing is familiar to what “an older generation” experienced “the horrible events” of World War II.

“It is hard to imagine that in the 21st century people can be forcibly taken to another country. The Russian troops are not only destroying our peaceful Mariupol, they have gone even further and started expelling the residents of Mariupol. All war crimes committed by Russia must receive the most severe punishment,” Boychenko said.

Mariupol has endured some of the worst Russian bombing since the start of the war on February 24. More than 300,000 people are stuck in the city with no electricity and scant food supplies. Civilians, including children, have taken refuge in a theater that was shelled by Russian forces.

Ukrainian President Volodymyr Zelensky has called Russia’s sustained attack on the besieged city of Mariupol an “act of terror” that will be “remembered for centuries.”

In a video message posted on Facebook early Sunday, the Ukrainian president said Mariupol will go down in history as an example of war crimes.

With information from Europa Press, New York Times and CNN

– Russia and Ukraine: fighting in the streets of Mariupol makes it difficult to rescue hundreds of civilians