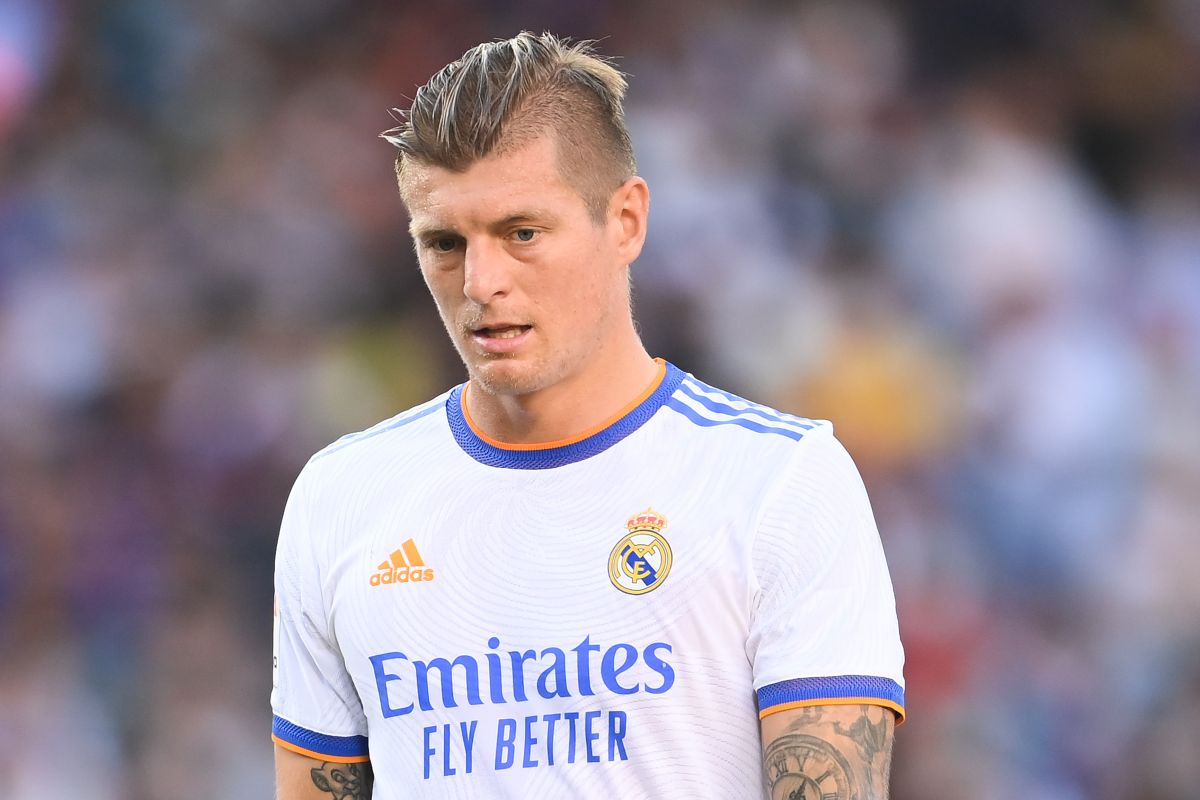 Possible withdrawal? Toni Kroos spoke about his future as a footballer and where he wants to finish his career

El Tri equalized zero with the United States team. This draw at the Estadio Azteca Mexico did not qualify for the Qatar 2022 World Cup. Under these circumstances, the Mexican team will have to find their ticket outside of Aztec territory, but everything seems to indicate that Gerardo Martino will not accompany his followers on his next trip to Honduras.

“It’s still not something I can confirm, there’s nothing I can say”, expressed Gerardo Martino after the game and in relation to his situation. “Tata” had problems with his right eye. The Argentine coach suffered a retinal detachment a few months ago and is still not fully recovered.

Reports indicate that El Tri’s strategist will be doing the pertinent evaluations to determine your state of health and it has the capabilities to set foot on Honduran soil.

Contents hide
1 Gerardo Martino: it is not the first time that he has left El Tri
2 An excuse not to fail?

Gerardo Martino: it is not the first time that he has left El Tri

Last September, Mexico suffered the consequences of this same problem. As a result of the problems in the eye of “Tata”, the Mexican team had to face the games of Costa Rica and Panama without Martino on the bench. At that time his assistant Jorge Theiler was in charge of assuming that responsibility. In the event that the Argentine cannot attend the next Concacaf Octagonal match, Theiler will be in the technical zone this Sunday March 27 against Honduras.

An excuse not to fail?

The controversial journalist David Faitelson insinuated that This condition of Gerardo Martino could also be his “ticket out of the Mexican team”. Clearly, the Argentine does not find the best version of El Tri in the absence of a few months for the Qatar 2022 World Cup.

You may also like:
· Miguel Herrera awaits his turn to rescue El Tri: El “Piojo” is still on the radar to assume command of the Mexican team
Chicharito’s problem is Gerardo Martino: Carlos Pavón assured that if El Tri’s coach were Mexican, Javier Hernández would be in the selection
Everyone against “Tata”: Ricardo La Volpe explained the reasons why Chicharito should be called up with the Mexican team