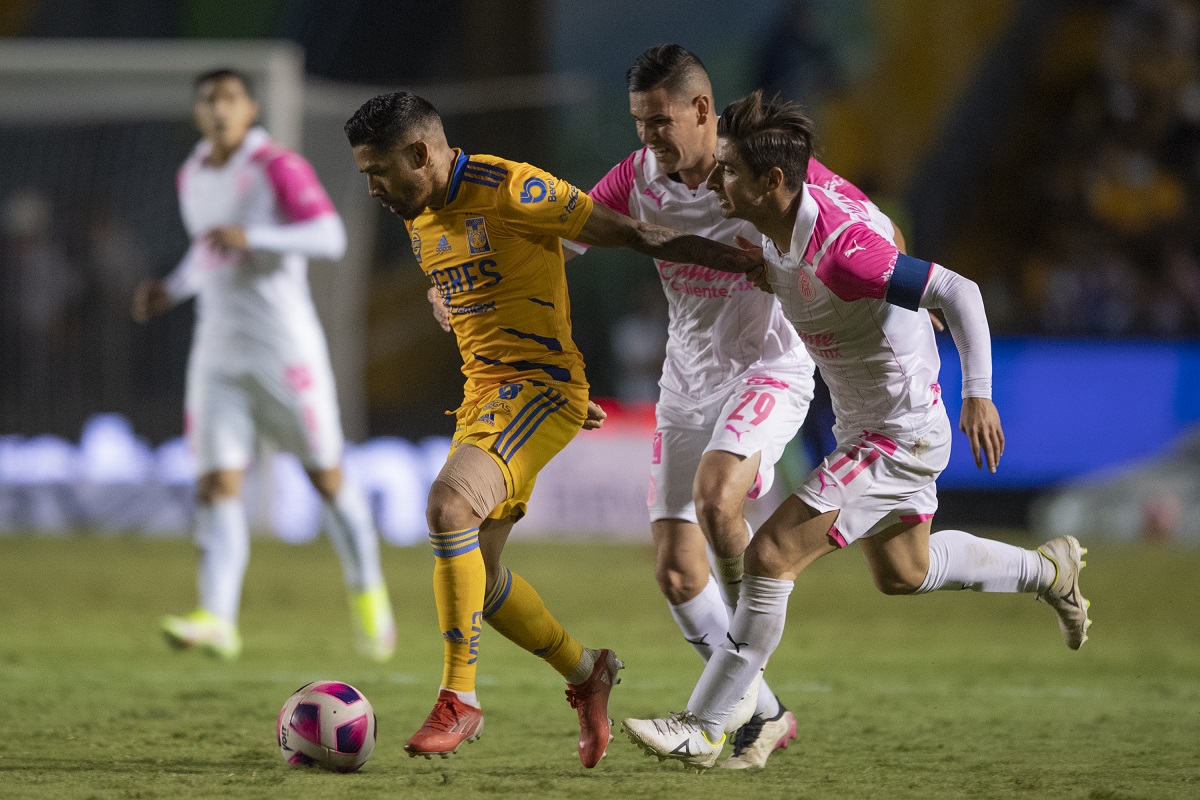 Chivas vs. Tigres UANL: probable lineups, schedules and how to watch this great Liga MX game in the US

Miguel Herrera is a respected coach within Mexican soccer. However, “El Piojo” is one of the most controversial and unfiltered strategists when speaking. In recent days, the former Venezuelan footballer Oswaldo Vizcarrondo revealed some friction he had with the experienced strategist during his stay at the Águilas del América.

“I did not have the best relationship with the America coach. She is a person who does not handle herself well. Cala good to the Mexican media because Mexican soccer is a novel and that’s how they handle themselves socially and I don’t handle myself like that, ”revealed the former Venezuelan player in an interview with journalist Mario Alberto Sánchez.

The “Patron” only played 12 games with the Águilas del América. During his internship in Liga MX, the Venezuelan scored a goal in 786 minutes played. In the cream-blue set, Vizcarrondo had a good relationship with Aquivaldo Mosquera, former club captain; the Colombian told him that Herrera had told him that he had not requested his record for the Aztec institutiona statement that the former international with “La Vinotinto” denied.

“I found out things he said behind my back. She had an excellent relationship with Aquivaldo and after I left, he told me that Miguel Herrera told him he never loved me, something that was a lie because he looked for me when I was in Once Caldas. He sought me out for Tecos because of my development in the Copa Libertadores and he takes me to América. (Miguel Herrera) does not handle well”, he explained.

Vizcarrondo and his divorce with the Mexican press

The ex defender of the Nantes of France questioned the way in which the information was developed in the Mexican media. Vizcarrondo assured that in order to make a name for himself in Aztec football, footballers must come into play with the media.

“In those six months I cut relations with the press because they wanted me to enter the dynamics and it is not my profile. They know what my way of managing myself is and in order to survive in that environment they must enter into that dynamic. It is not for performance, but that they talk about you and in a club as big as America”, he concluded.

You may also like:
· Miguel Herrera awaits his turn to rescue El Tri: El “Piojo” is still on the radar to assume command of the Mexican team
· Obscene gesture and provocation to the public: Chivas de Guadalajara and Atlas could be the target of disciplinary sanctions after the Clásico Tapatío [videos]
Miguel Herrera vs. Gerardo Martino: the “Piojo” criticized the call of the Mexican team for the Concacaf Octagonal