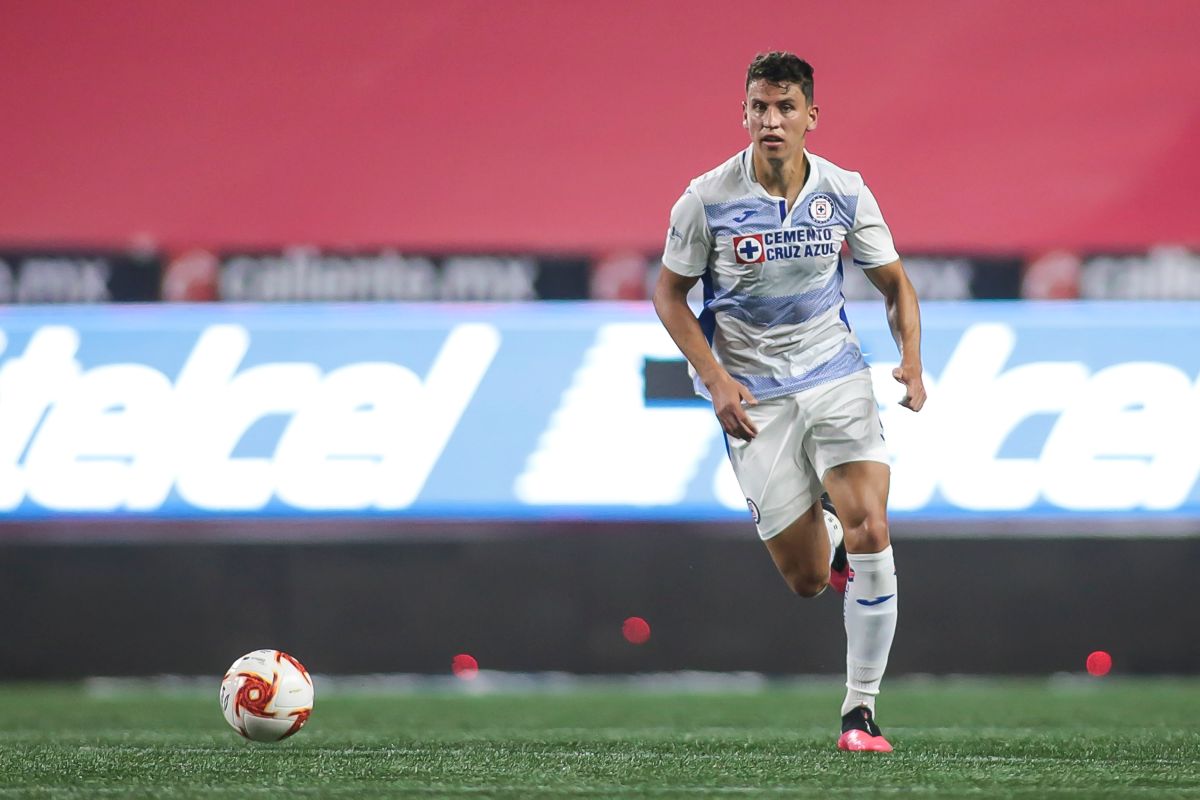 Kylian Mbappé surprised all Mexican fans by revealing his favorite team in Liga MX and to everyone’s surprise, his favorite team was neither Chivas de Guadalajara nor Club América, the two most popular teams in the country. Conversely, the French world champion confessed that he likes Cruz Azul.

And it is that in a video posted on his Tik Tok account, the French striker announced his favorite teams in the different leagues. Some of them are Borussia Dortmund in Germany, Juventus of Turin in Italy, and of course PSG in France.

Given this, a follower asked him in the comments about his favorite club in Liga MX. ”Mexico?, I don’t think you know us’”, wrote the user to which the French replied that Cruz Azul.

Despite the fact that La Máquina Cementera is not as popular as Tigres, América or Chivas, and that it has not had a recent international participation, it is It has a good group of followers scattered around the world.

In fact, there is a precedent that could link Cruz Azul with Mbappé and Messi, and that is that the cousin of the Argentine star, Maximiliano Biancucci, played in La Maquina, so it may be that the Frenchman’s inclination for La Maquina Celeste may go there.

Another possibility that is handled, and due to the peculiarity of the situation, is that it is not Mbappé himself who manages his Tik Tok account even though it is verified and has more than 935,000 followers but at the end of the description the account says as ‘fun page’.

He does not want to be the image of France: Mbappé refused to participate in the publicity actions of the selection

Unacceptable: The Cruz Azul fans did not respect the minute of silence for Tomas Boy despite the fact that he directed the machine for 3 seasons