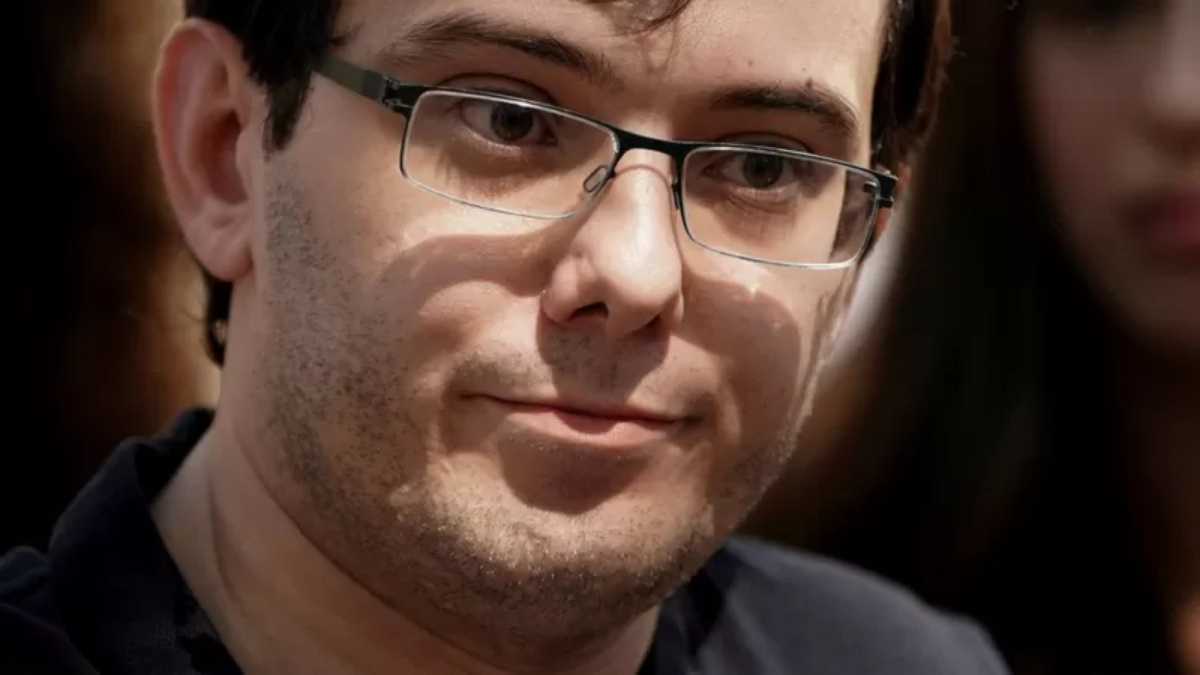 Martin Shkreli: who is “Pharma Bro” and why he will have to pay US$64 million

North Korea test-launched what the South Korean military has deemed to be a missile ballistic, at a time when the regime does not seem to show interest in resuming dialogue with Seoul or Washington, and yes focus on growing your arsenal of weapons.

This is the first launch of its kind in almost two months.

The southern Joint Chiefs of Staff (JCS) reported in a statement that “a projectile believed to be a ballistic missile launched into the East Sea (the name given to the Sea of ​​Japan in the two Koreas) was detected from the province of Chagang (north of the country) around 8:10 today ”(Tuesday).

For its part, the Japanese government also indicated that it believes that what was launched this Wednesday by Pyongyang is a ballistic missile and that it fell outside its Exclusive Economic Zone (EEZ).

The Japanese Ministry of Defense agreed that the projectile was launched around Chagang, a province where the North Korean army concentrates many assets of its Strategic Forces (in charge of its long-range weapons), and estimated that it would have flown about 500 kilometers if it had drawn a normal trajectory.

“We find it really unfortunate that North Korea has continued to launch missiles since last year, ”said Fumio Kishida, Prime Minister of Japan.

Neither Seoul nor Tokyo have been able to establish at the moment with precision the apogee reached by the missile or the route of its flight, something that has been repeated in recent times due to the growing sophistication of the North Korean arsenal.

The tactical-type weapons Pyongyang has been testing since 2019 -mainly the KN-23, KN-24 and KN-25 systems with their different variations and the Hwasong-8 hypersonic missile launched in September also from Chagang- they trace non-ballistic trajectories that make it possible to circumvent the anti-missile shields of neighboring countries.

This means that the South Korean, American and Japanese military intelligence have to invest much more time in analyzing the characteristics of each test to weigh the type of threat that these new systems can represent.

In any case, Ballistic missile launches, something punishable by UN resolutions passed since 2006, have been rare in recent times by North Korea, which also does not usually test missiles in January, since its People’s Army is in the middle of a winter maneuvering campaign.

Analysis of the situation

To analyze what happened, the heads of the South Korean and American nuclear negotiations, Noh Kyu-duk and Sung Kim, held telephone conversations.

In turn, the South Korean National Security Council (NSC) met shortly after the launch to analyze the few specifications that currently exist for the test and its members expressed through a statement their “concern” about the North Korean action “in a moment in which political stability both domestically and internationally is very important ”.

For his part, the South Korean president, Moon Jae-in, spoke about it during an inauguration ceremony of a railway line next to the border with the North and considered that the launch “could create tension and worsen the stagnation of inter-Korean relations”.

“But nevertheless, we must not lose the opportunity to dialogue to overcome this situation. North Korea should also make a greater effort in pursuit of dialogue, “added Moon, who faces the last five months of his mandate (which by law cannot renew) with little expectation of closing it with a substantial rapprochement.

This is the first projectile North Korea has fired since it launched a Submarine Ballistic Missile (SLBM) in October last year, but It comes just six days after an important one-party plenary session that avoided sending a message to Seoul or Washington regarding your intentions to dialogue this year.

The hermetic country has been rejecting the Biden Administration’s proposal to try to revive the dialogue on denuclearization, stalled since 2019, arguing that Washington maintains its “hostile” attitude towards the Kim Jong-un regime.

The US government says it is ready to resume nuclear negotiations “whenever and wherever.”

In turn, he has reacted lukewarmly to Moon Jae-in’s proposal to sign a declaration to end the Korean War, which was stopped only with a ceasefire signed in 1953.