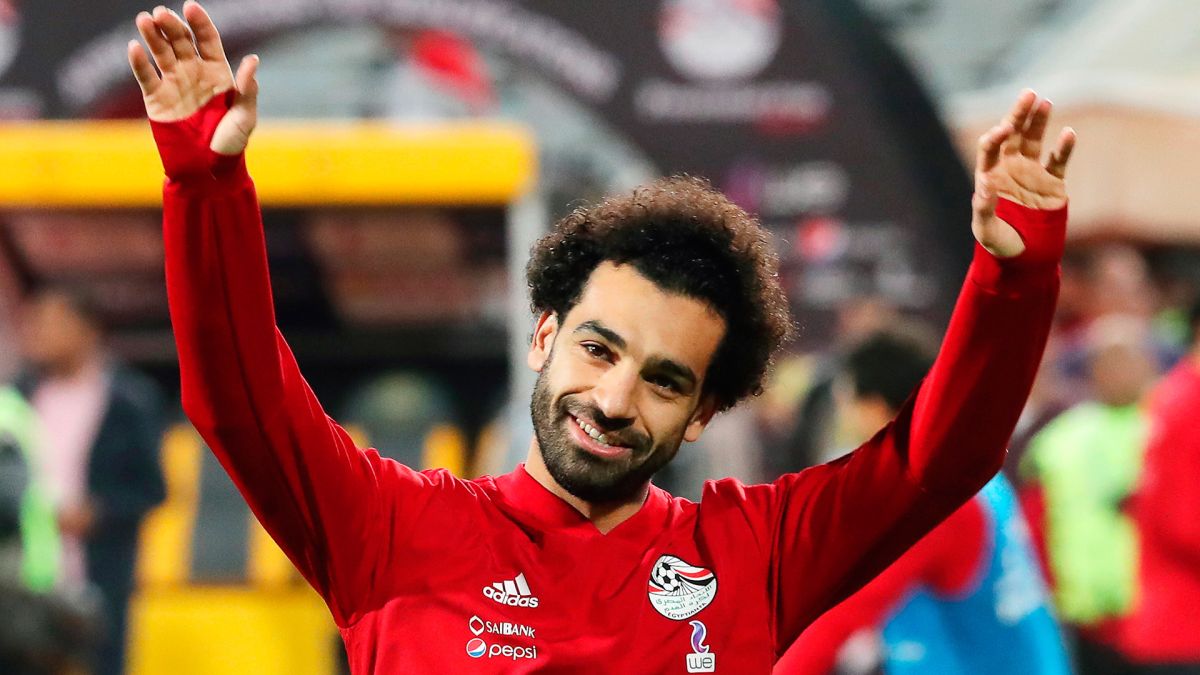 Bombazo: Salah would be Barcelona’s great choice after ruling out the signing of Haaland

The prosecutor’s office in Milan (northern Italy) has today requested extradition and an arrest warrant of the former Brazilian player Robson de Souza “Robinho” for raping a 23-year-old girl with a friend and other individuals in a Milan nightclub in 2013when he was wearing the Milan shirt, a crime for which he was sentenced to 9 years in prison by the Italian Supreme Court.

Prosecutors have submitted the petition regarding Robinho and his friend Riccardo Falco to Italian Ministry of Justicewhich must now send the notifications to the Brazilian authorities, although it seems clear that they will not be extradited, since the Brazilian Constitution does not allow the extradition of its citizenslocal media reported.

With the issuance of an international arrest warrant, the former Real Madrid and Manchester City player, among other clubs, he could be arrested if he leaves his country and is located in any other country that does have an extradition agreement with Italy.

On January 19, the Italian Supreme Court confirmed the sentence, after rejecting the appeal presented by his lawyers, who defended the footballer by ensuring that the girl had voluntary sexual relations with the Brazilian.

However, for the final sentence, some intercepted telephone calls were important in which Robinho assured: “It makes me laugh because I’m not interested, the woman was drunk, she doesn’t even know what happened,” according to the same sources.

The sentence had previously been confirmed in 2020 by the Milan Court of Appeal, which considered that the player “brutally humiliated” the victim and willfully diverted investigations.

Robinho played for Milan in 2013 and participated with a friend in the rape of a 23-year-old girl who he was celebrating his birthday in a well-known Milanese venue. The other assailants could not be identified or located.

In 2009, when he was playing in the Premier League, it became known that Robinho was being investigated by the police for an alleged rape in a Leeds nightclub, although he was later released on bail, after questioning. The footballer denied these accusations.

You may also like:
Player of Chivas de Guadalajara sends a greeting to a dangerous Mexican drug trafficker
· “It is a limited team”: former Chivas de Guadalajara player underestimates the quality of the “Sacred Flock”
· A historic Mexican generation is in danger: Giovani Dos Santos and Carlos Peña cannot find a team