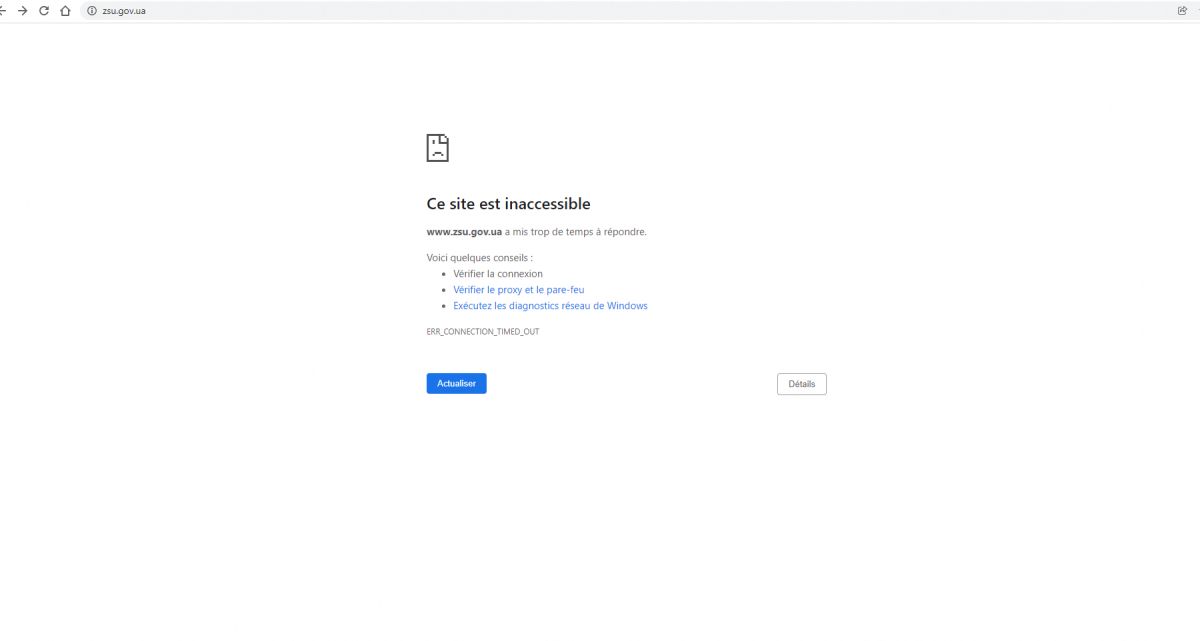 The men were the first newcomers to the space station since the start of the Russian war in Ukraine last month.

Video of one of the cosmonauts taken as the capsule prepared to dock with the space station showed him wearing his blue flight suit. It was unclear what message, if any, the yellow uniforms they changed into were intended to send..

Oleg Artemyev was asked about the yellow flight suits when the newly arrived cosmonauts were able to speak with their family on Earth.

He said each crew chooses their own flight suits so they aren’t all the same.

“It became our turn to pick a color. But, in fact, we had accumulated a lot of yellow material, so we needed to use it. That’s why we had to wear yellow,” he said.

Russian cosmonauts are seen in this frame grab from a video provided by Roscosmos Sergey Korsakov, Oleg Artemyev and Denis Matveyev during a welcome ceremony after arriving at the International Space Station, on Friday, March 18, 2022, the first new faces in space since the start of Russia’s war in Ukraine.

The crew emerged from the Soyuz capsule wearing yellow flight suits with blue stripes, the colors of the Ukrainian flag.

Artemyev, Denis Matveyev and Sergey Korsakov successfully lifted off from the Russia-leased Baikonur launch facility in Kazakhstan in their Soyuz MS-21 spacecraft at 8:55 p.m. Friday. They safely docked at the station just over three hours later, joining two Russians, four Americans and one German at the orbiting outpost.

Read more
* Russians will return the American astronaut back to earth aboard their Soyuz spacecraft
* SpaceX mocks Russia on Starlink launch: “Time to let the American broom fly”
* Russians first threaten to abandon US astronaut on space station, then claim he will be replaced