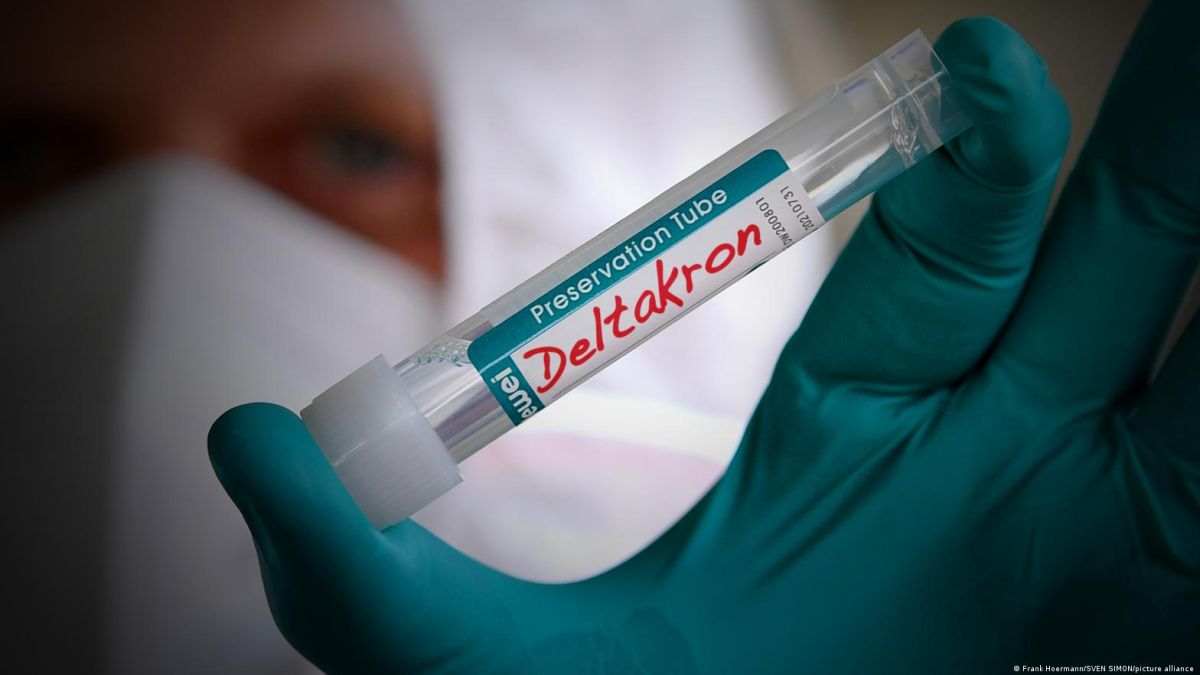 Hybrid variant of coronavirus: What is known about deltacron?

Russia is using in its offensive against Ukraine part of its new generation of missiles, described by Moscow as “invincible”, “hypersonic”, with unlimited range or invisible to radar, four years after they were presented by Vladimir Putin.

Hypersonic weapons are defined as anything that travels beyond Mach 5, or five times faster than the speed of sound. That is, about 6,100 km / h. ICBMs far exceed that threshold, but they travel on a predictable trajectory, making it possible to intercept them. The new weapons are maneuverable.

Current missile defense systems, including the US Navy’s Aegis system, would have trouble intercepting such objects because their maneuverability makes their movement unpredictable and their speed leaves little time to react.

Russia says it has ballistic missiles that can deploy hypersonic glide vehicles, as well as a hypersonic cruise missile.

One of them, Russia’s Avangard (“vanguard” in Russian) hypersonic missiles, which are capable of changing course and altitude at very high speeds, making them “virtually invincible,” according to Putin, who likens scientific advancement and military of its development “with the creation of the first artificial satellite of the Earth”, the famous Sputnik.

Successfully tested in December 2018, its speed reached “Mach 27”, or 27 times the speed of sound, and it hit a target some 6,000 km away, according to the Russian Defense Ministry. Those missiles were commissioned in December 2019.

Used for the first time on Friday by the Russian military, hypersonic Kinjal (“dagger” in Russian) missiles allowed the destruction of an underground weapons store in western Ukraine.

This type of missile, very manageable, can circumvent anti-aircraft defense systems, according to Moscow. During the tests, they hit all their targets at a distance of up to 1,000 to 2,000 km. They equip the MiG-31 warplanes.

Unprecedented use of Kinjal hypersonic missiles

According to experts, the use of hypersonic weaponry in Ukraine is unprecedented. The Sarmat fifth-generation intercontinental heavy ballistic missile is supposed to evade anti-missile defenses.

Weighing more than 200 tons, it is more efficient than its predecessor – the Voevoda missile with a range of 11,000 km – and “has practically no limits in terms of range”, according to Putin, who assures that it even serves to “target targets traversing both the North Pole and the South Pole.

The technical characteristics of the Peresvet (“very clear” in Russian) combat laser systems are classified as secret. They have been combat-ready since December 2019, according to the Defense Ministry.

The Poseidon, a nuclear-powered underwater drone, is capable of traveling more than a kilometer deep, at a speed of 60 to 70 knots, being invisible to detection systems, according to a source from the Russian military-industrial complex, quoted by the official agency TASS.

The first tests with this apparatus were carried out in the spring of 2020 from the Belgorod submarine. Putin insists on its “unlimited reach”.

Again with “unlimited range”, always according to the Russian president, and capable of overcoming almost all interception systems, the Russian Army is developing nuclear-powered Burevestnik (“storm bird” in Russian) cruise missiles. Its technical characteristics are classified as secret.

The first official launch of the Zircon hypersonic missile (named after a mineral used in jewelry) dates back to October 2020. It flies at “Mach 9” to hit sea and land targets.

In late December 2021, Putin announced a successful first test firing of a Zircon salvo. Other tests have been carried out since October 2020 in the Russian Arctic, in particular from the “Admiral Gorshkov” frigate and a submerged submarine.

The United States accelerates the development of hypersonic weapons

For its part, the US Navy, which trails Russia in developing hypersonic weapons, is rushing to install the first on a warship from the end of next year. The United States is in a race with Russia and China to develop these weapons.

The US weapon would launch like a ballistic missile, unleashing a hypersonic glide vehicle that would reach speeds seven to eight times the speed of sound before hitting the target.

Work would begin at an as-yet-unnamed shipyard sometime in the fiscal year that begins October 2023, the Navy said.