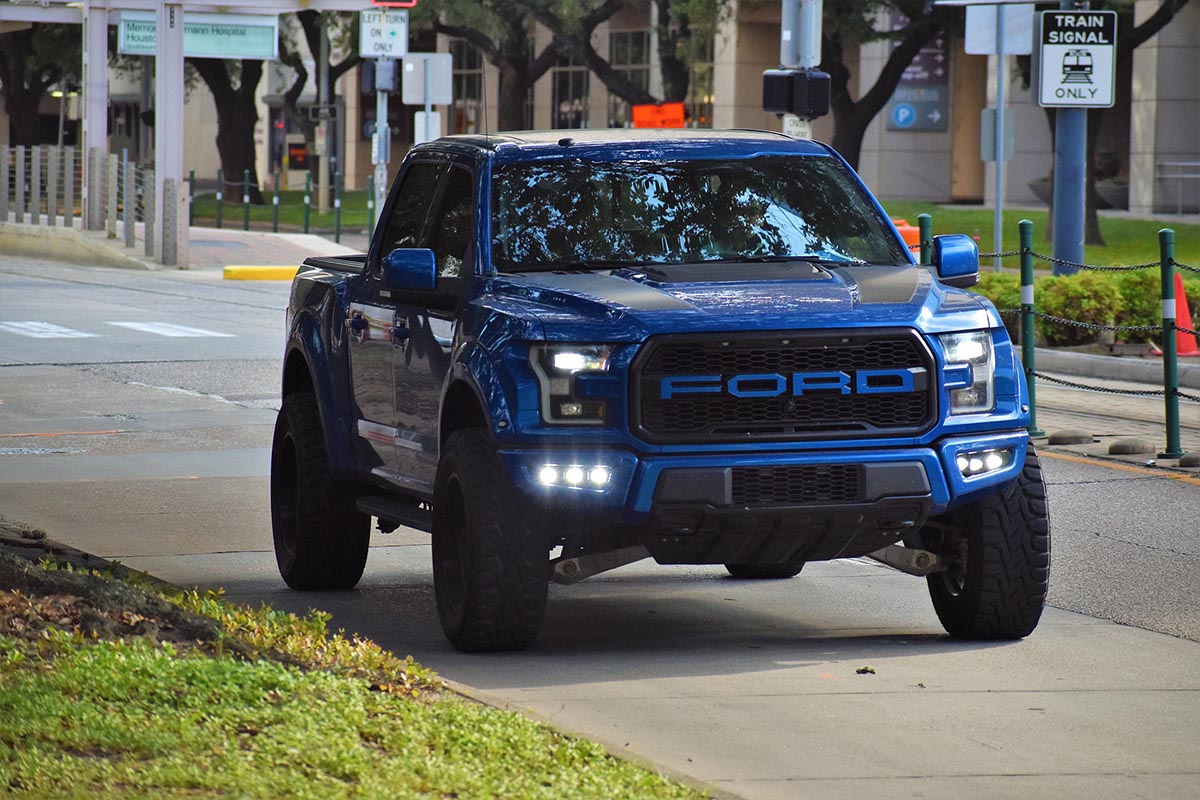 Alexei Arkhipovich Leonov is a former Soviet cosmonaut who, in 1965, became the first person to step out of a spaceship and walk in space.

In 1975, he commanded the Soyuz spacecraft that participated in the first encounter between a Soviet and American spacecraft.

Leonov was born in Listvyanka in the Altai region of Siberia on May 30, 1934. He graduated with honors from the Chuguyev Higher Air Force School and, in 1968, from the Zhukovskiy Air Force Engineering Academy.

In 1960, Alexei Leonov became one of the original twenty cosmonauts chosen by the Russian space program. His first spaceflight was the Voskhod 2 mission on March 18, 1965.

Ninety minutes after launch, Leonov became the first person to walk in spacefloating freely outside the Voskhod capsule for more than ten minutes above Earth.

When Leonov tried to return to the capsule, he was unable to because the pressure difference between the air in his spacesuit and the vacuum of space expanded the suit, making it so stiff that he couldn’t move his fingers. Finally, he sucked some of the air out of the suit and was able to close the outer hatch of the airlock. When Leonov finished their spacewalk had lasted more than twenty minutes.

During re-entry, the Voskhod’s onboard computer malfunctioned and the capsule landed more than 600 miles off course in a remote section of the Ural Mountains. After two days and a cold night in the desert, the cosmonauts were finally rescued.

Alexei Leonov received the Hero of the Soviet Union award for his spacewalk and became deputy commander of the cosmonaut team, teaching others how to perform extravehicular activities.

Ten years after Voskhod 2, Alexei Leonov re-entered space in 1975 as commander of the Soyuz 19 mission, andhe first joint Soviet-American space project. The mission was known as the Apollo-Soyuz Test Project (ASTP) in the United States.

On July 15, 1975, Leonov and Valery Kubasov were aboard Soyuz 19 as it lifted off from the Baikanor Cosmodrome in Kazakhstan, the same day the Americans launched an Apollo capsule from the Kennedy Space Center, Florida. Two days later, the two spacecraft docked, allowing crews to rotate between the two spacecraft and perform mostly ceremonial activities.

He received a second Hero of the Soviet Union award for ASTP. In his career, he received the awards Order of Lenin and Order of the Red Star.

He retired from government service in 1991 with the rank of Major General in the Soviet Air Force.