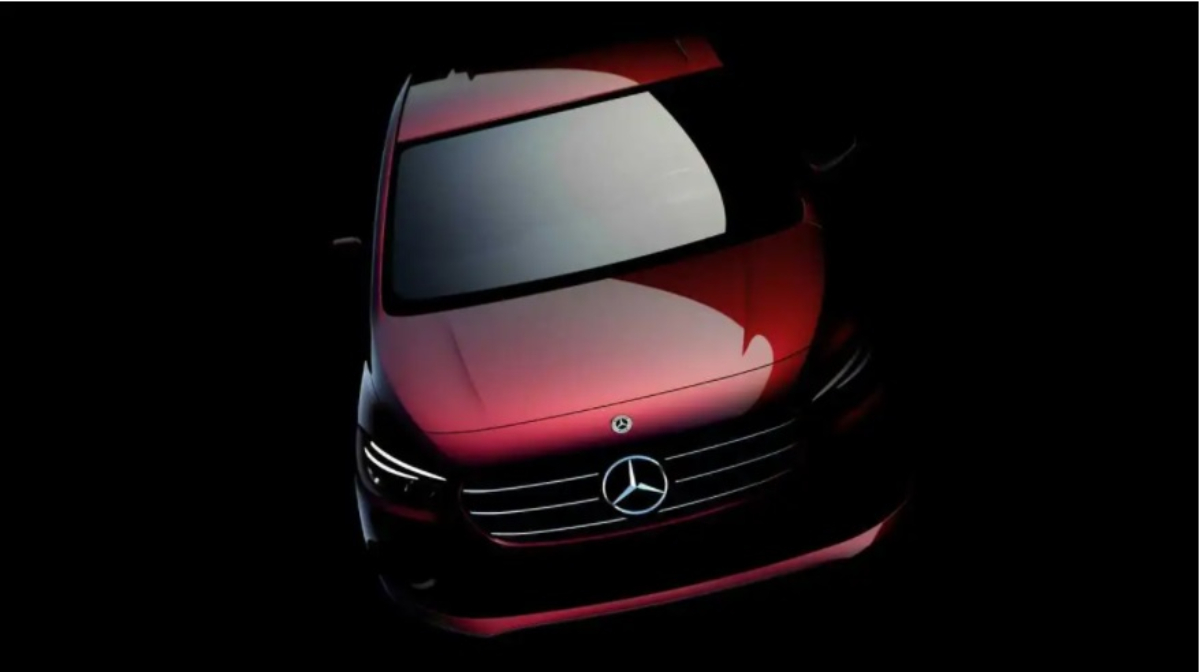 T-Class, the new Mercedes-Benz van that will debut in April

The hurricane it is also capable of generating more horsepower (hp) and pound-feet of torque than many competitors naturally aspirated and powered six-cylinder V-8s.

The engine features a smooth-running, high-tech setup that allows it to create these two distinct variants:

1.- Standard output: Optimized for fuel economy, including the use of cooled exhaust gas circulation (EGR), while offering improved power and torque.

2.- High performance: Optimized for great performance (over 500 hp/475 lb-ft of torque) while maintaining significant fuel economy during heavy use, such as towing.

The features and performance achieved by the Hurricane put it in competition with V-8 engines. According to Stellantis, This new motor is up to 15% more efficient than larger motors.

“As Stellantis aspires to become the US leader in electrification, with a 50% battery electric vehicle (BEV) sales mix by 2030, internal combustion engines will play a key role in our portfolio for years to come and We owe it to our customers. and the environment to provide the cleanest and most efficient propulsion possible”, dsaid in a press release Micky Bly, head of propulsion systems at Stellantis. “The Hurricane twin-turbo is an uncompromising engine that delivers better fuel economy and significant greenhouse gas reductions without asking our customers to compromise on performance.”

In addition to power and low fuel consumption, the Hurricane offers a reduction in greenhouse gas emissions. Which is part of Stellantis’ commitment to reduce its carbon footprint by 50% by 2030.

The manufacturer explains that specific horsepower and torque ratings will vary by vehicle.