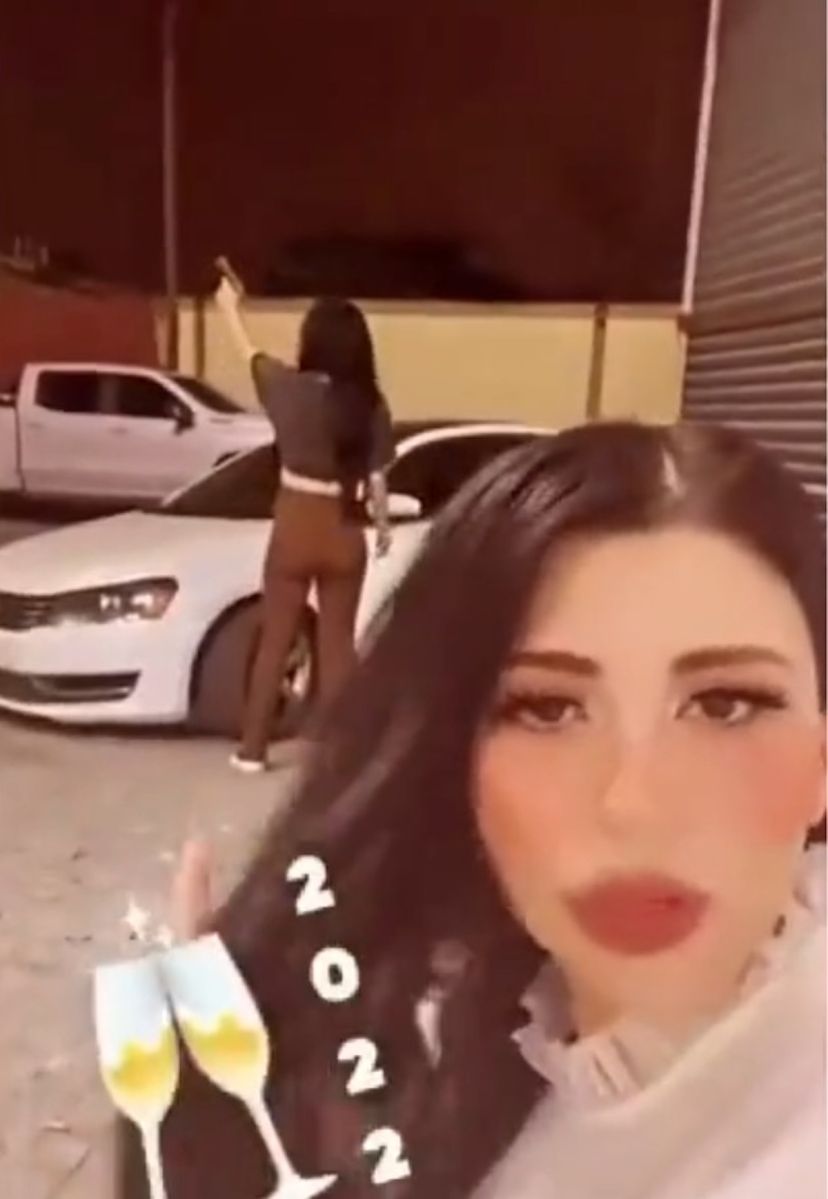 VIDEO: Narcojuniors of the Gulf Cartel celebrate the new year with shots in the air, luxuries and excesses at the border

Violence does not stop in various regions of Mexico and as an example, the state of Veracruz, where four bodies were located in the community of Rinconada, in the Emiliano Zapata municipality, very close to the state capital.

According to journalistic reports, the four bodies are men, so the State Police and Civil Force mobilized to carry out the necessary procedures and protect the site.

The bodies, with traces of torture and handcuffed, were abandoned in a field that, according to the residents of the place, has been used as a clandestine garbage dump and dump for corpses. of criminal groups.

A few hours earlier, in the same community, the murder of two people who were attacked with firearms in their home by unknown subjects was reported.

These events are recorded just one day after the discovery of nine bodies in the south of the state, on the La Tinaja-Ciudad Isla highway, where a piece of cardboard was also found that linked the secretary of government, Erick Cisneros Burgos, to organized crime.

In addition, last Thursday, another 10 dead people were found in a vehicle outside the Zacatecas Government Palace, causing national consternation.

Average of 68 murders per day

According to official information, In the first seven days of January, 475 victims of intentional homicide were registered in the country; an average of 68 daily.

Even last Friday 78 murders were registered, of which 13 were in Veracruz, becoming the most violent day of this 2022,

For the Secretariat of Security and Citizen Protection (SSPC), the abandonment of the corpses could be about revenge between rival criminal groups that operate in Zacatecas and Veracruz.

In general, Guanajuato started 2022 at the head in absolute numbers of intentional homicides, with 60 in the first seven days; it is followed by the State of Mexico, 52; Michoacán, 45; Chihuahua, 44; Zacatecas, 39, and Veracruz, 28, according to the report Victims reported for the crime of homicide.

Read more:
Video: CJNG records those who gave them a floor and accuses the Mexican governor of protecting the Sinaloa Cartel
Nine corpses with signs of torture are left on a highway in Veracruz, Mexico
Photos: This is how the death of a drug dealer killed by the Northeast Cartel is crying on social networks