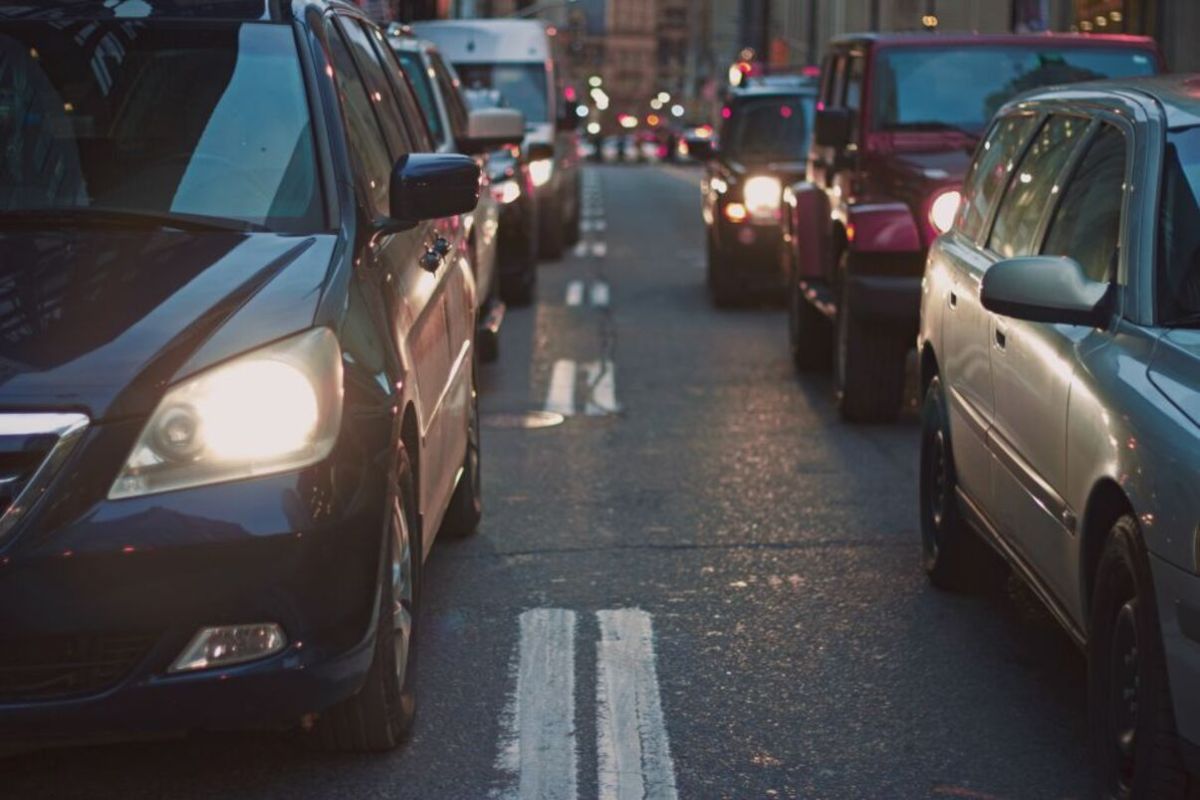 In Belgium they offer almost $1,000 dollars to drivers to deregister their car

The Japanese automaker Toyota is on long tablecloths with the presentation of its new sports model GR Corolla, developed by the GAZOO Racing team, led by AkioToyoda.

The launch of the Toyota GR Corolla created great expectation among fans of the brand and car lovers, more so since images of the third car developed by GAZOO Racing, the sports line of the Japanese firm, began to leak.

The new sports car features a turbocharged direct injection engine G16E-GTS with three cylinders and 268 hp, according to the specifications released by the Japanese giant.

Without a doubt, its power is one of the main characteristics that attracts car lovers.

And it is that this GR Corolla was born from rally racing and was tested to meet the highest standards established by the Toyota CEO Akio Toyoda and the professional pilots of GAZOO Racing.

Its manufacture was carried out at the Motomachi plant, the first Toyota plant founded in 1959, in Koromo, officially known as Toyota City.

Versions and colors of the new GR Corolla

The GR Corolla is available in two versions: Core and Circuit Edition that have a manual transmission, staying true to its practical rally racing roots.

While the Circuit Edition will be a limited edition model that will be available in 2023.

The G16-E engine is combined with the GR-Four All-Wheel-Drive developed in Toyota rallies, inscriptions that also stand out in the new model making a reference to the sophisticated all-wheel drive system that the Japanese firm.

The car has five seats, its seats are covered in fabric with the inscriptions GR-Fourreferring to the traction potential of its four tires.

Both versions are equipped with a new Toyota multimedia system such as the touch screen. and Safety Sense 3.0 system (TSS 3.0).

Pricing for the GR Corolla has yet to be released, which has created even more buzz for this new Toyota model.

–Toyota Pickup: The longest lasting truck of all time