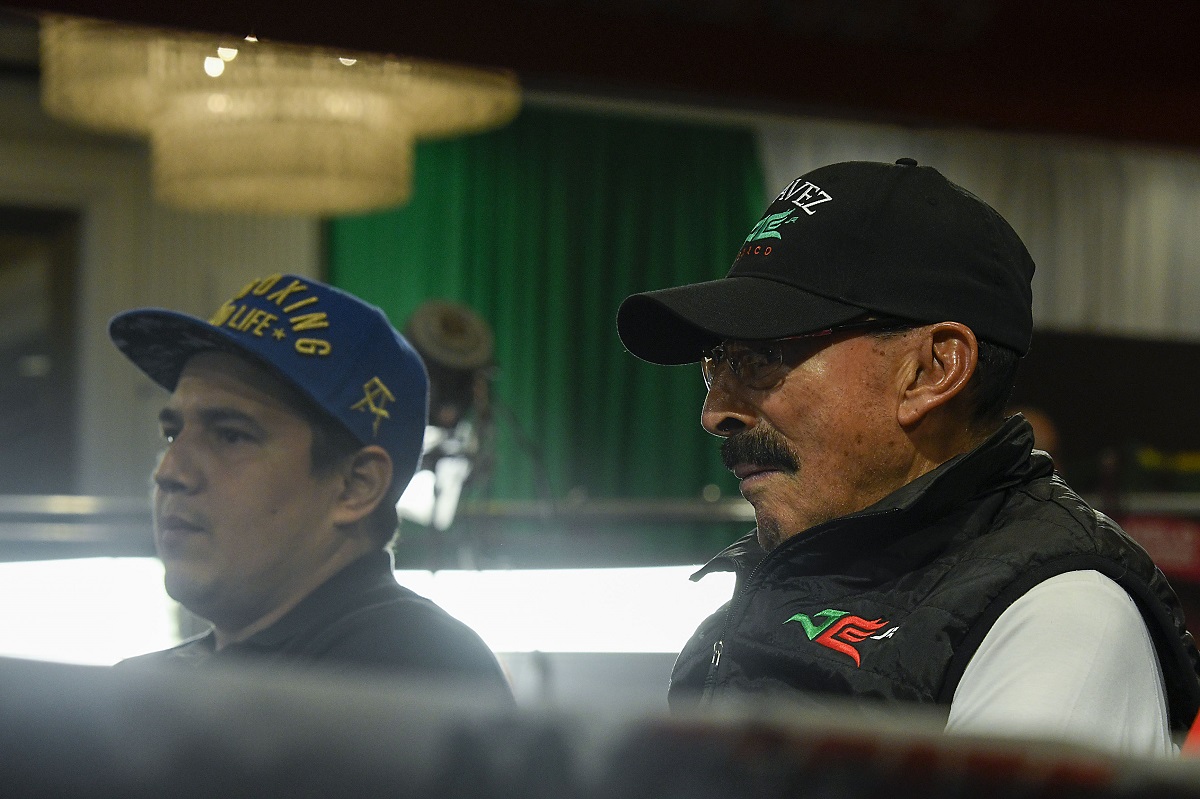 Nacho Beristáin attacked Canelo Álvarez again: “He can fool people, but not me”

Paul Pogba’s world champion medal was stolen during the raid on the house of the French footballer a week ago in Manchester.

Pogba’s house was robbed last Tuesday, while the player was participating in the Champions League match between Manchester United and Atlético de Madrid.

Pogba’s medal at the 2018 World Cup was among the stolen items.

“There were jewels from my mother, my world champion medal…. But the worst thing is that my two children were at home with the nanny during the incident,” Pogba said in an interview with Le Figaro.

“She heard everything and called my wife and security. He locked himself in a room with the children. She has been scared for several days,” she added.

Will there be consensus? Soccer players meet with FIFA to reduce the load of matches