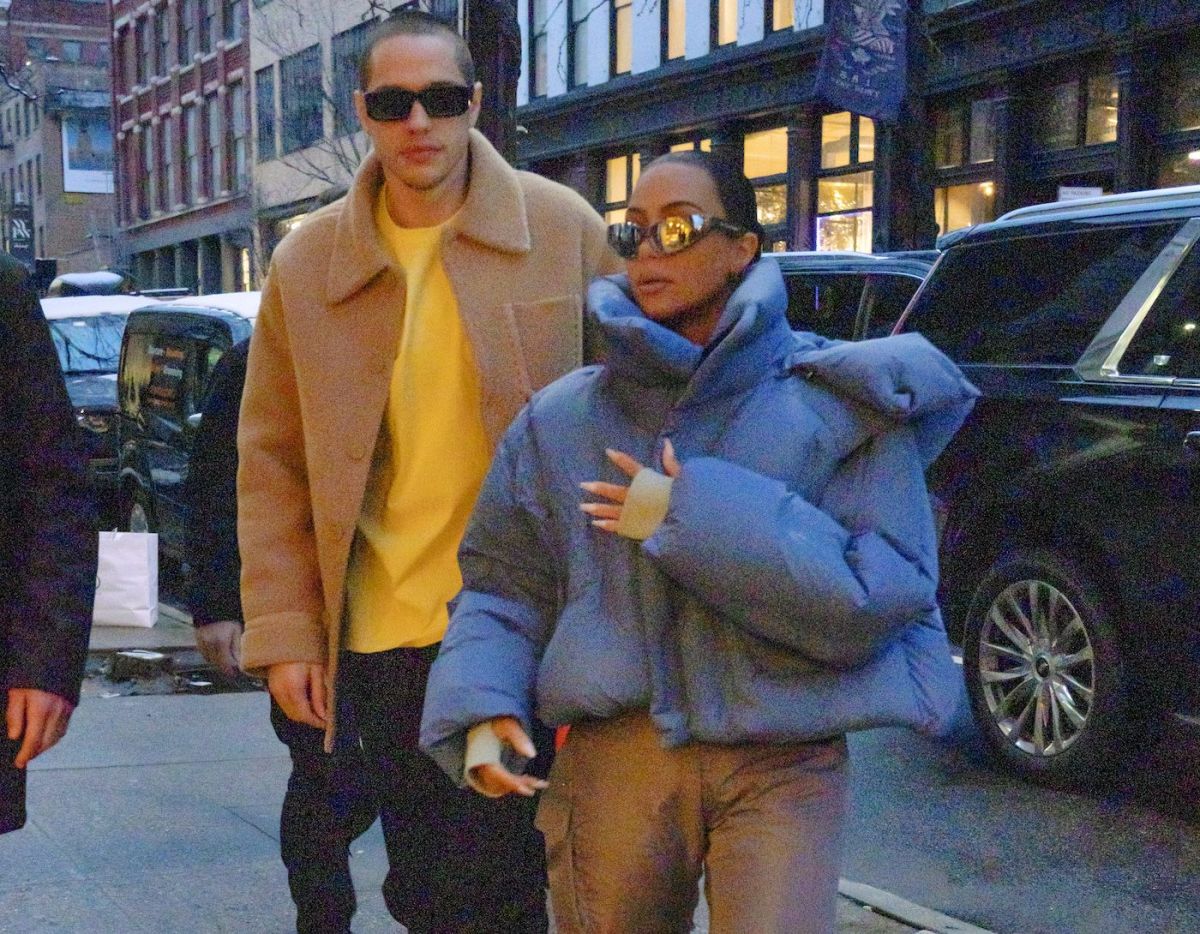 Men of Kim Kardashian, Pete Davidson and Kanye West, find everything by text messages and publish them!

As of this March 13 in Tlajomulco de ZunigaJalisco, there is a road that bears the name of Vicente Fernández Gómez.

Southern Metropolitan Circuit is now named in honor of the legendary singer, who passed away on December 12. The change is from kilometer 7 of Pedro Parra Centeno avenue, in the municipal capital, to the junction with Carretera a Chapala.

Along the section, you can reach emblematic places in the Municipality, such as the tourist Laguna de Cajititlán, San Miguel Cuyutlán, San Lucas and San Juan Evangelista.

The Cabildo approved the initiative on December 15, 2021, with the subsequent authorization of the Government of Jalisco, as it is a state road.

The unveiling of the plaque, led by Mayor Salvador Zamora, was attended by Vicente Fernandez Jr.along with his girlfriend Mariana Gonzalezon behalf of the family.

On the central median of the avenue, a few meters from the railroad tracks, there is a column with the name of Vincent Fernandez Gomez.

Rancho Los 3 Potrillos, which is located on Carretera a Chapala, where Chente spent his last years and was buried, belongs to the Municipality of Tlajomulco de Zúñiga.

On the other hand, in Guadalajara, Mayor Pablo Lemus also submitted to the plenary session the proposal to name the street where Fernández was born, located in Huentitán el Alto; however, this modification is not yet done.