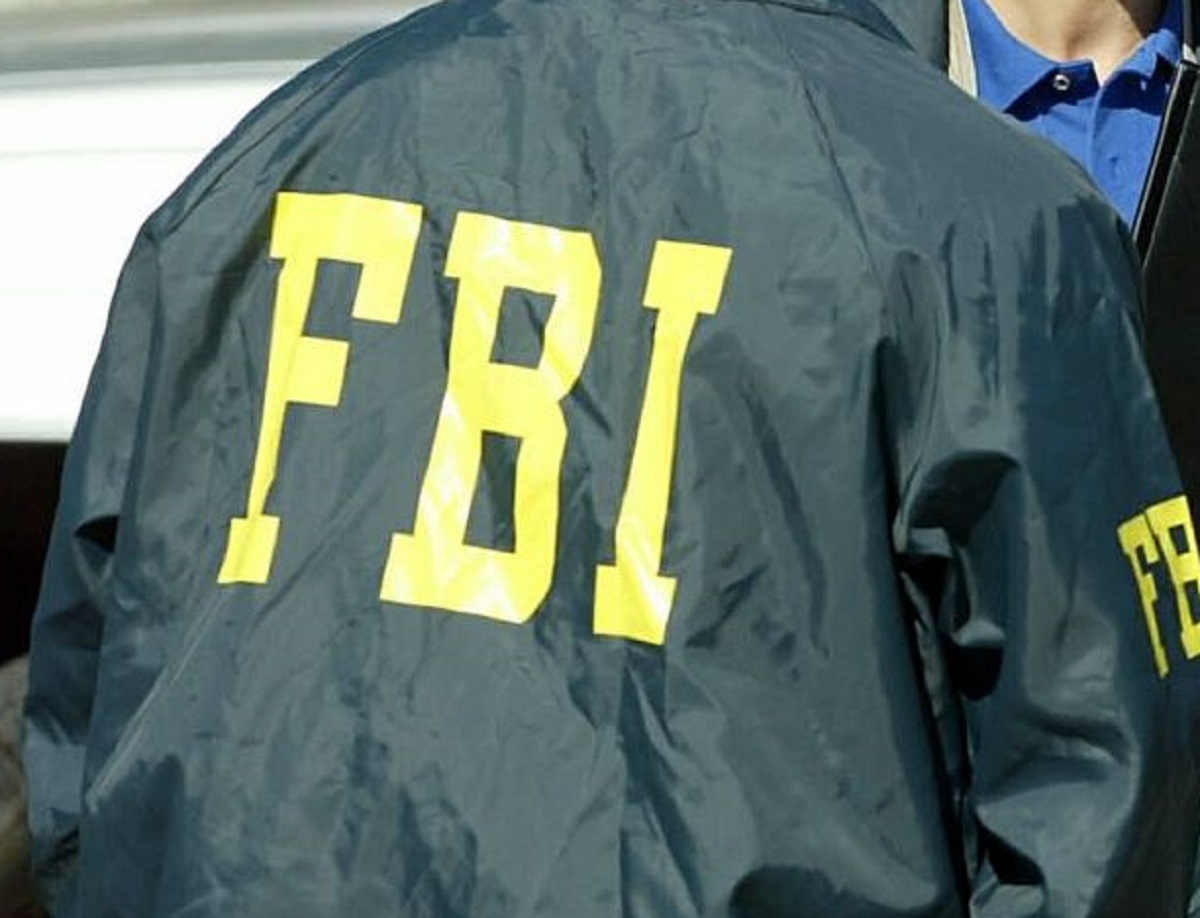 The President of Ukraine, Volodymyr Zelenski, responded to the Kremlin on Monday that he does not accept his “ultimatum” to stop the invasion and asked his Russian counterpart, Vladimir Putin, to come out of his “bubble” and allow “dialogue”.

This is how the Ukrainian president expressed himself when asked in an interview in advance in excerpts with the US network ABC about the Kremlin’s announcement, which has proposed to stop its offensive if Kiev renounces joining NATO, recognizes Crimea as Russian territory and recognizes the Donbas independence.

“This is another ultimatum and we are not prepared for ultimatumsZelensky said during the interview, which will air in full tonight.

In contrast, the Ukrainian president stated that “what Putin must do is start the dialogue instead of living in an information bubble without oxygen.”

“He is in a bubble receiving information and we don’t know if the information they give him is realistic,” he explained.

Questioned about the refusal of NATO and the US to impose a no-fly zone in Ukraine, Zelensky insisted that it is necessary to shoot down Russian missiles to “preserve lives” of civilians, since, he remarked, there are bombings against universities and hospitals.

“I am sure that the brave American soldiers would shoot down (the Russian missiles) that are launched against the students. I am sure they would have no hesitation in doing so,” he stated.

The US Secretary of State, Antony Blinken, reiterated this Monday during a visit to Latvia that neither his country nor NATO will support a no-fly zone over Ukraine, since this would imply making the Alliance “part” of the conflict.

The position assumed by NATO is to send weapons to the Ukrainians to defend themselves from the Russian attack, but it will not deploy soldiers or planes in Ukraine, a country that is not part of the Atlantic Alliance.

It may interest you:
– Ukraine and Russia agree to improve logistics of humanitarian corridors in third round of negotiations
– Thousands of detainees in Russian cities in protests against the invasion of Ukraine
– US insists it will defend “every inch” of NATO territory