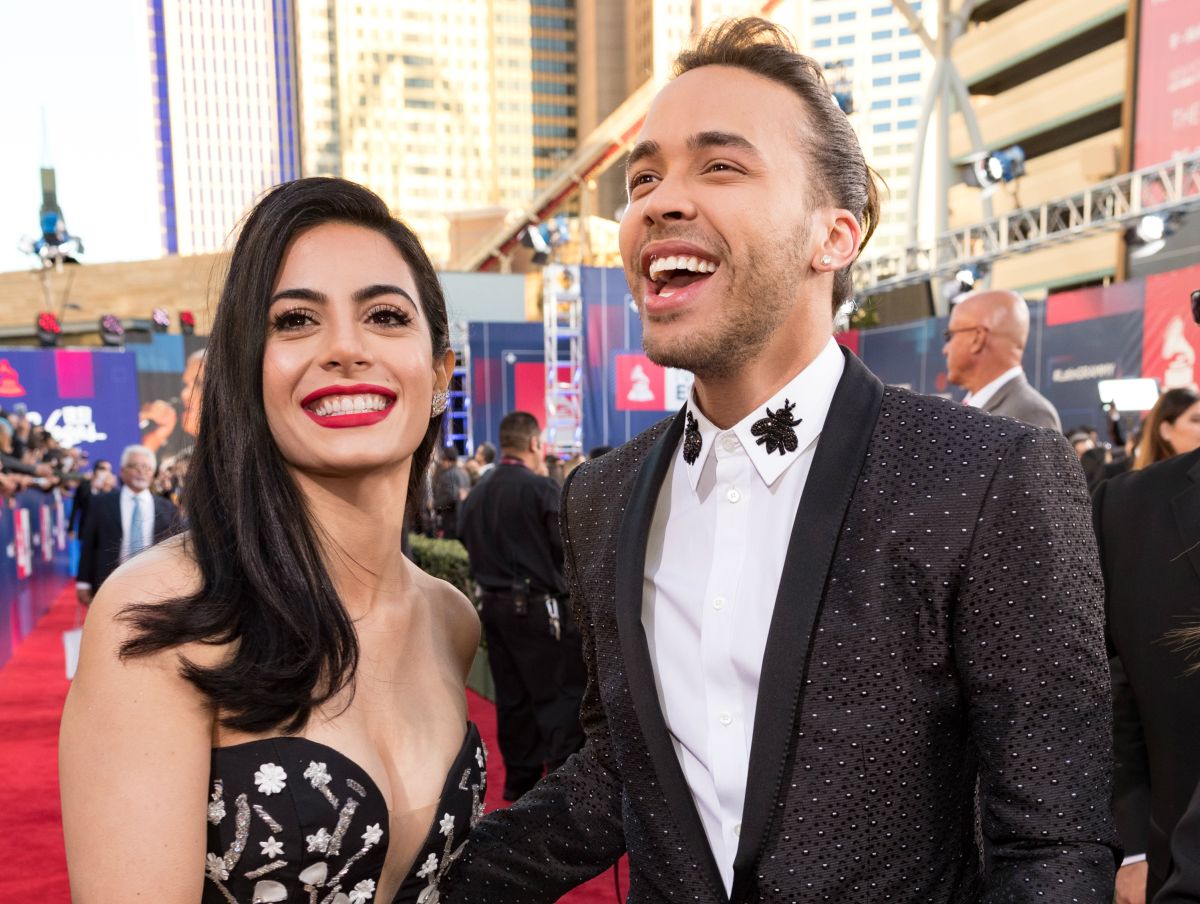 Hours after TelevisaUnivision released a press release assuring that its series El Último Rey: El Hijo del Pueblo, based on the life of Vicente Fernández, will premiere this Monday as scheduled, the widow of Vicente Fernandez, Maria del Refugio Abarca Villasenorcounterattacked with his own writing addressed to the media.

In this letter, “Cuquita”, as it has always been known in the middle of the show, points out that if the television station finally broadcasts the program, despite the fact that a Tenth Civil Court prohibited the broadcast a few days ago, would be committing a crime.

“If Televisa does not comply with the Mexican authorities and the orders they gave it, it is their problem and it is a sign of their arrogance. The authorities are not going to sit idly by and must act by not respecting their legal orders“, Abarca Villaseñor points out in a press release.

“As a woman, wife and mother, I ask the authorities of my country not to let that company do what it wants, with a feeling of impunity that I don’t think they will allow. for being so clear about their illegalities and their desire to get money the wrong way“.

A few days ago, a resolution of the Tenth Civil Court, in file 177/2022, reported that, in favor of the heirs of the Charro de Huentitán, the transmission of the bioseries, produced by John Osorio.

Swipe to read the entire message

The cancellation of the premiere, according to Marco del Toro, the Fernández family’s lawyer, is due to the fact that Televisa has systematically used Chente’s name and image for promotional purposes of the series. The television station, in its statement, pointed out that this argument is actually a ruse to censor the melodrama.

“I remember when Televisa wanted Vicente to give them his rights for free to make a series of his life and some time later they offered him crumbs without taking into account his career. Vicente was not left. He told me: ‘Cuquita, these do not have filling‘”, recalled the interpreter’s widow in her letter.

“Neither I nor my children want a penny from Televisa, make it clear. It is a matter of dignity. Do not come to me with your story that it is a tribute with all due respect for Vicente. It’s for money, stealing his image.”

TelevisaUnivision, speaking on the subject this Sunday, criticized the Fernández family for deciding to support one hundred percent another bioseries of the singer produced by Netflix, and starring the actor. Jaime Camilinstead of giving his approval to the bet of Juan Osorio, of Mexican manufacture and based on an unauthorized biography of Don Vicente.

“Vicente, who was always outspoken, wanted to tell his life to share it with his audience. He did it by signing a contract with Caracol for it to be broadcast on Netflix, because they gave him that confidence, which he did not have with Televisa. He also wanted to have an opinion about the cast. Jaime Camil was chosen for being talented, disciplined and free of scandals”, Cuquita pointed out.

“Vicente would never have approved that he was personified by someone Televisa, without authorization, wants to impose based on a book by an Argentine, a country that I admire but that saw the birth of that lady of whom I do not even think better.”

In the controversial production, planned to premiere this Monday at 8:30 p.m., the chosen protagonist was the singer Paul Monterowho stars in the bioseries promos and is currently recording more scenes.

“Pablo is a good boy, but he knows that his image is not the one that Vicente would have approved of and he knows that since November he was participating in ‘the dark’ in the illegal Televisa serieswhile Vicente was fighting for his life, calling himself a supposed friend of our family,” says Abarca Villaseñor.

“It makes me sad that gentlemen who called themselves friends and shared bread at our table, have started a plan since October to steal Vicente’s rights, when he could not defend himself because he was seriously ill in a hospital bed. ¡I would like to see what they tried to do when he was alive!”.

And it is that, while TelevisaUnivision points out that an artist, apparently, cannot have his name registered, because “it would prevent the press, magazines, books and audiovisuals from talking about them”, Cuquita details in his letter that has legal copyright registrations.

“Vicente registered his trademarks, his artistic name and the law protects his image. He did everything right and according to Mexican law. No one in Mexico can take away those rights for profit. That is not freedom of expression, it’s a theft.

“If you think that the artists of Mexico are going to leave and are going to accept that series of their lives can be made when they legally protected their names, they are wrong. If they give a grade from Vicente I don’t care, they have the right. But if they sell a series using his name to make money at his expense, that does matter to me. That is not censorship, it is protecting the rights of artistic names and our registered trademarks”.

The widow of Charro de Huentitán asked the media to respect the issue, since neither she nor her children plan to give interviews. You can only speak through her lawyers.