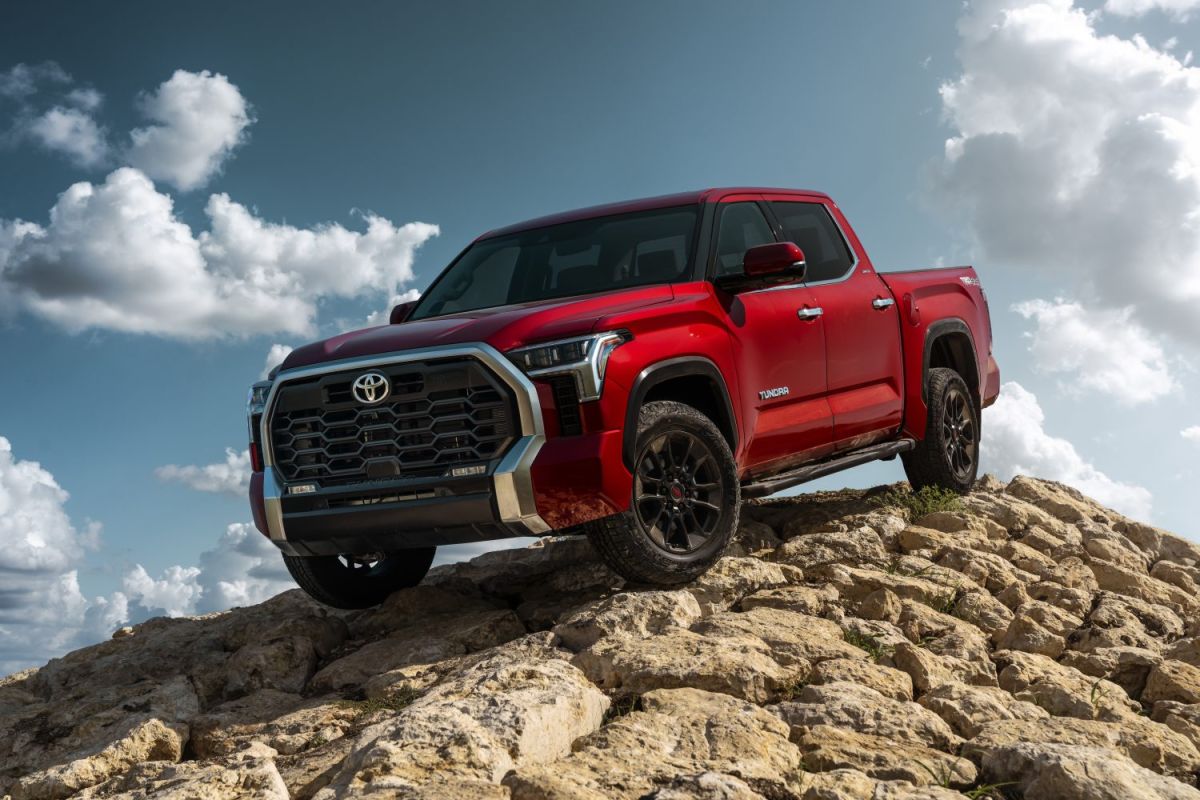 Originally created to store forms of payment, coupons and tickets for events —in its beginnings it was called “Passbook”— Wallet is an Apple application about which very little is known. Its main purpose is to facilitate people’s daily lives, allowing them to access everything they need from the screen of their device, thus avoiding inconveniences derived from forgetting cards or other documents.

In recent years, its usefulness has also been extended to the plane of identifications and credentials.which, through it, enjoy a secure environment that is protected by facial or fingerprint recognition. A whole phenomenon that is already being experienced in other countries and that, at the end of last year, began to be implemented in the United States with the announcement of Apple and the United States Transportation Security Administration (TSA), two entities that joined forces to allow drivers and citizens to include driver’s licenses and identification cards in the application with the full support of the competent authorities.

How to add my license to Apple Wallet?

In order to carry out this process, Apple maintains that it is necessary to reside in one of the states that have approved it: Adding the driver’s license to Wallet will require authentication from the corresponding Department of Motor Vehicles (DMV) or equivalent agency, since in some states, the DMV has another name.

According to the Transportation Security Administration (TSA) report, lThe states that will allow their drivers to have their license or identification card in the Apple Wallet are Arizona and Georgiafollowed by Connecticut, Iowa, Kentucky, Maryland, Oklahoma and Utah. In that sense, only in these states the device will show the option to add the driver’s license as follows:

1. Open the Wallet app on the Apple device.

2. Touch the button with the “+” symbol located in the upper right corner.

3. Options to add items will appear. If the state where the driver resides has not approved the use of Wallet for the driver’s license, the application will only show the option of credit or debit card. Otherwise, the option “Driver’s license or state identification” will also appear, on which you must click.

4. Confirm the state in which you reside.
5. The app will then instruct you to scan the front and back of your license or ID card.

After performing these steps, the app will require the driver to confirm their identity through various facial movements made in front of the camera. Finally, authentication with Face ID or Touch ID will be requested. All information will be forwarded to the appropriate DMV or agency for approval.

According to the authorities, in principle, the licenses in Apple Wallet will be used at airports: “This innovative new state ID and mobile driver license initiative with Apple and states across the country will enable a more seamless airport security screening experience for travelers,” said David Pekoske, administrator of the TSA. “This initiative marks an important milestone for TSA in providing an additional level of convenience for the traveler by enabling more opportunities for TSA contactless airport security screening.”

Once the application is approved, the license will appear in the application and can be viewed with all the data which, in addition to being protected by the security of the phone, cannot be disclosed, since the app does not allow screenshots for this type of document.

You may also like:
– How to check the conditions of your driver’s license, score and privileges in the state of New York
– Driving license in the USA: how to know if it is original or false
– Step by step, how to sign up for the Wheels to work program to get a car