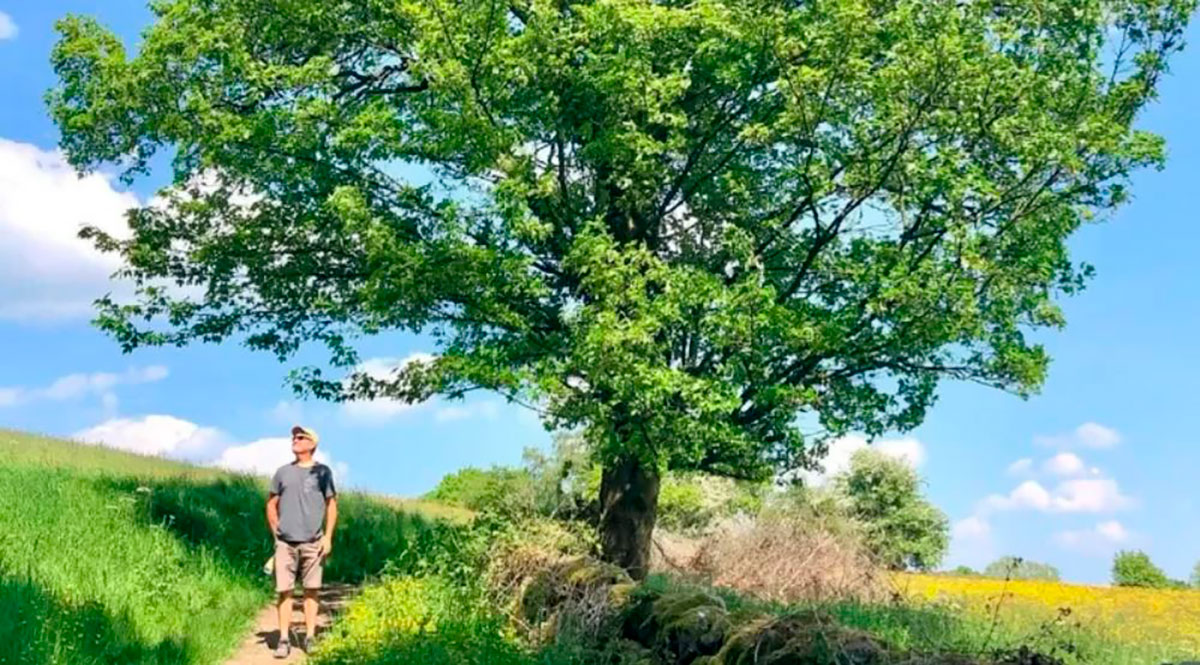 Justin Brooks, the man who helped free 35 innocent people from the death penalty or life imprisonment

It is his second morning conference in 2022, the president of Mexico, Andrés Manuel López Obrador, announced that Hugo López-Gatell, in charge of the strategy against COVID-19 in Mexico, did not go to the National Palace to give his report in the section called “The Pulse of Health” every Tuesday, because he felt “a little bad”.

“Hugo is not here now, because you feel a little bad and we want you to rest, that he is well, we wish him because he is a public servant of the first order who has helped us a lot “,

The Mexican president specified that the Undersecretary of Prevention and Health Promotion of Mexico, Hugo López-Gatell, was given a break because he had a “cold and cough” and asked public opinion not to generate speculation in this regard.

“It’s nothing serious, it’s a flu, no, It is a cold, a cough, and afterwards you will know what you have so that there are no speculations, in any case there will be, because life would be very boring without that kind of comments “

The health status of Hugo López-Gatell arises in a scenario where Mexico is presenting a new wave of infections due to the arrival of the Omicron variant in the country.

With these accumulated figures of deaths and infections, Mexico remains the fifth country with the most deaths from COVID-19, behind the United States, Brazil, India and Russia and is the sixteenth in number of confirmed infections, according to the count of the Johns Hopkins University.

It may interest you:
AMLO calls for the end of the pandemic in his three wishes for the new year 2022
AMLO affirms that in Mexico there have been no problems due to the Omicron variant
· AMLO recommends Mexicans to meet at Christmas “carefully” despite the Omicron variant