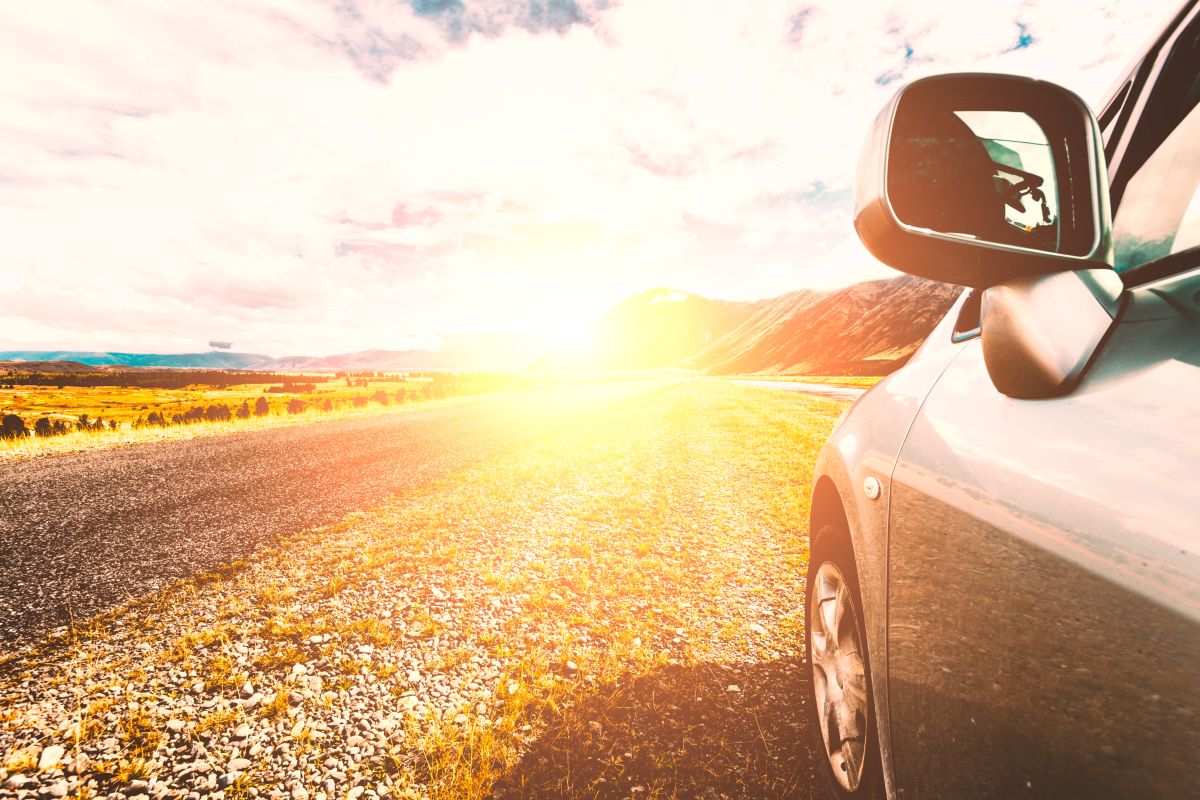 Brussels have a clean air problem to which is applying a direct solution: Pay people €900 or $988 dollars to write off their cars.

Contents hide
1 Bruxell’Air: the program that seeks to make people abandon their cars
2 What causes poor air quality in Brussels?
3 How will Brussels prevent people from driving cars?
4 Brussels seeks to make the most of its public transport system

Bruxell’Air: the program that seeks to make people abandon their cars

The scheme is a renewal of a existing program called Bruxell’Air which was already offering incentives to try and get people to stop driving through Brussels. A relatively small city, Brussels has surprisingly poor air quality compared to the places around it, on a par with Paris, Amsterdam, or even the oxygen-starved foghole that is London.

That’s partly due to the terrible traffic problems in the city. If you’ve ever had the misfortune to think “well, driving through Belgium won’t take long” and then headed for Bruges and Brussels, rather than south, you’ll know that sitting totally still is a big part of the experience. Ever since realizing the scale of Brussels’ particulate pollution problem in 2017, the city has been making sweeping efforts to try and clean it up.

How will Brussels prevent people from driving cars?

One solution is to give them the money to buy an alternative form of transport, which Brussels is promoting with its incentive. Cairgo bikes are already part of the low emission zone scheme, with significant discounts being offered to buy one to take vans and cars off the roads.

Brussels seeks to make the most of its public transport system

Brussels’ hope is that this will alleviate some of its traffic problems by taking cars off the road and encouraging people to stop driving around the city, which has a good public transport system and metro, but not really the road infrastructure. for the traffic it handles. 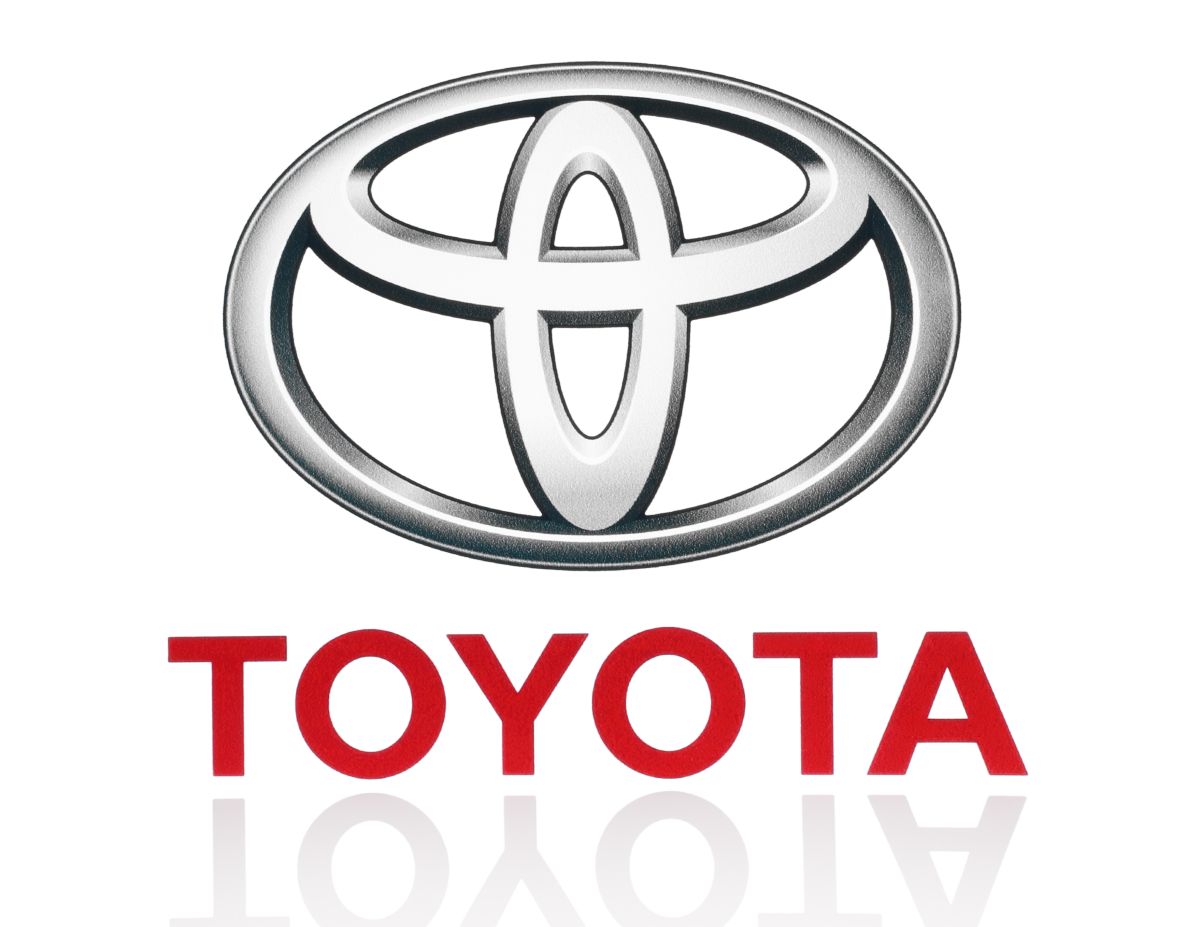 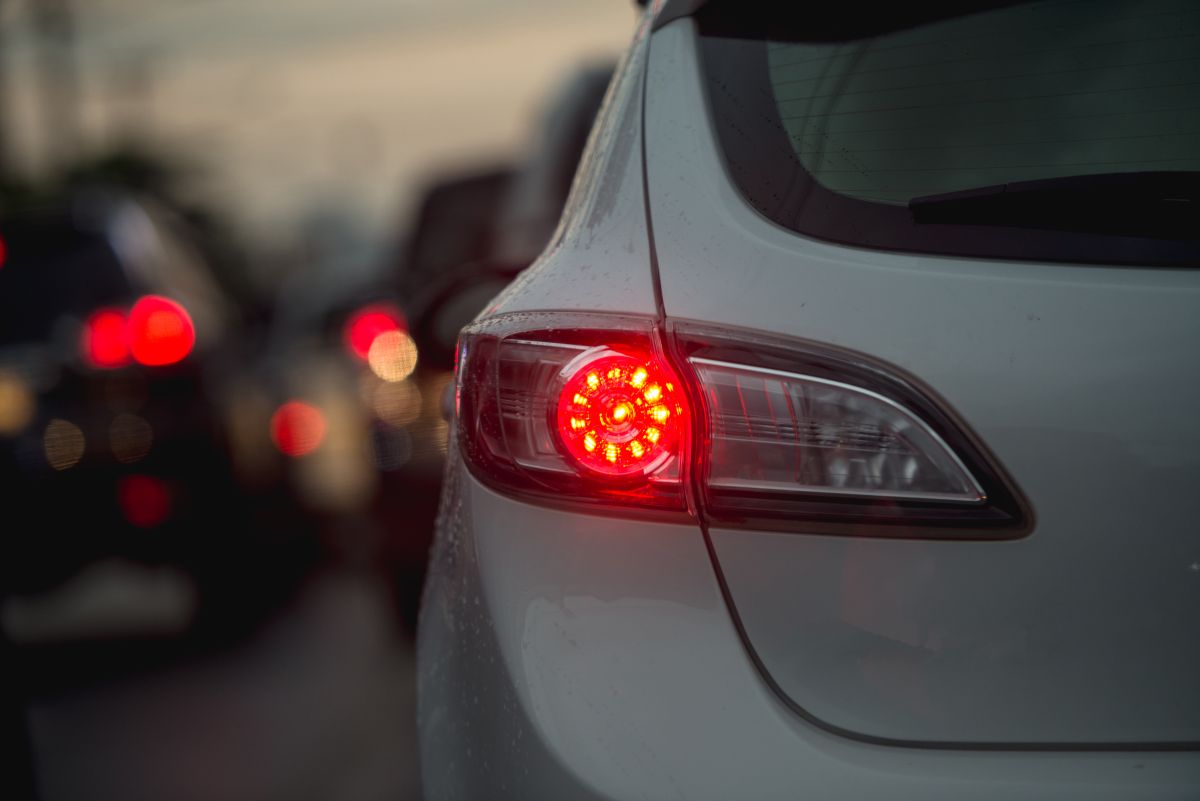