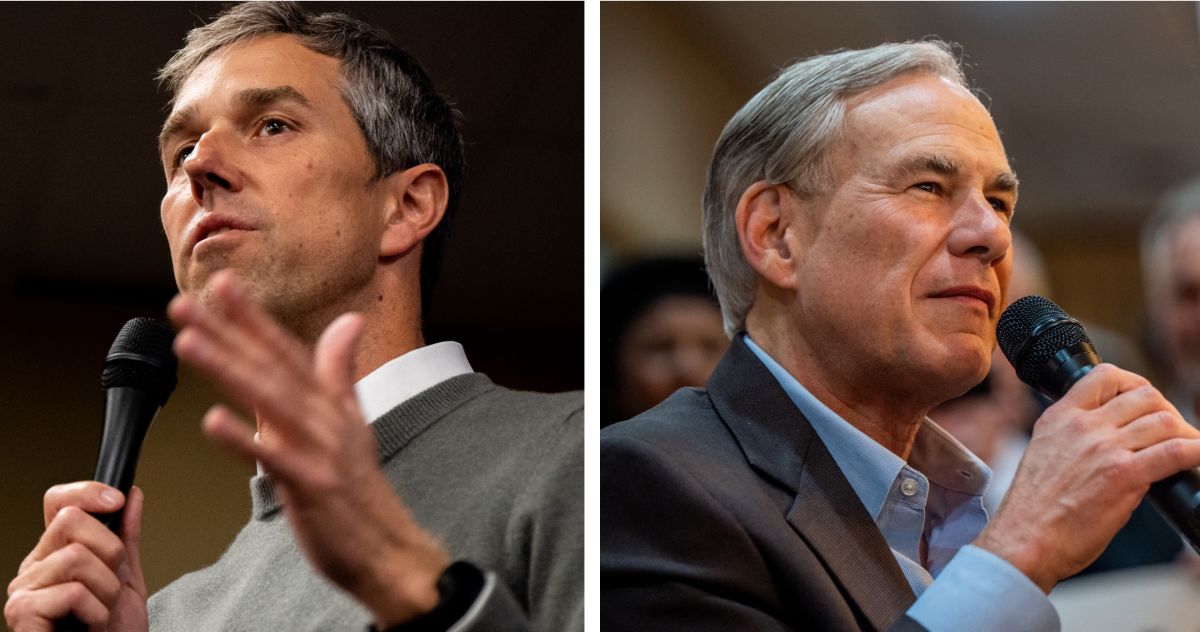 Elections in Texas: Greg Abbott and Beto O’Rourke will be rivals for the position of governor

US President Joe Biden warned this Monday (03.21.2022) that Russia is “exploring options” to launch possible cyberattacks against the United States, and asked the country’s private sector to act urgently to strengthen its defenses.

Biden made that warning at the start of a week that will be more focused than ever on the war in Ukraine, as he will travel to Brussels on Wednesday and then to Warsaw to try to bolster the allied response to the Russian invasion of Ukrainian territory.

The United States has long feared that Russia could respond with cyberattacks to the sanctions it has imposed on Moscow for its invasion of Ukraine, and on Monday it assured that it has detected “preparatory activity” in this regard.

“We have evolving intelligence indicating that Russia is exploring options for potential cyberattacks,” Biden said in a statement.

The president urged the US private sector – which is the owner and manager of most of the considered key infrastructure – to “accelerate efforts to close its digital doors” and strengthen its security systems.

“You have the power, the ability and the responsibility to strengthen the cybersecurity and resilience of the critical services and technologies that Americans depend on,” Biden stressed.

Some of the measures recommended by the White House to companies are to implement multi-factor authentication systems; hire cybersecurity professionals to detect vulnerabilities; backup data and encrypt information so it cannot be used if it is stolen.

Biden’s adviser for cybersecurity, Anne Neuberger, assured in a press conference that the United States will be “prepared to respond” if Russia carries out “disruptive cyberattacks against key infrastructure” in the United States.

In late February, NBC News reported on White House talks about launching cyberattacks against Russia that could hamper its ability to continue military operations in Ukraine.

Last year, Biden demanded that Russia go after hackers operating in its territory more harshly, and those he blames for cyberattacks such as the one that affected Colonial, the largest US oil pipeline network; and the one that hit JBS, the largest meat processor on the planet.

Ukraine has reported several cyberattacks on Ukrainian government and military websites that began before the Russian invasion, while Poland has also witnessed such incidents and other European Union (EU) countries remain vigilant.

The effect of the war in Ukraine on global markets and supply chains was also the focus of a Monday meeting with Biden, who spoke with CEOs of various companies about how to minimize that impact, especially in the “energy and agricultural” sectors. according to the White House.