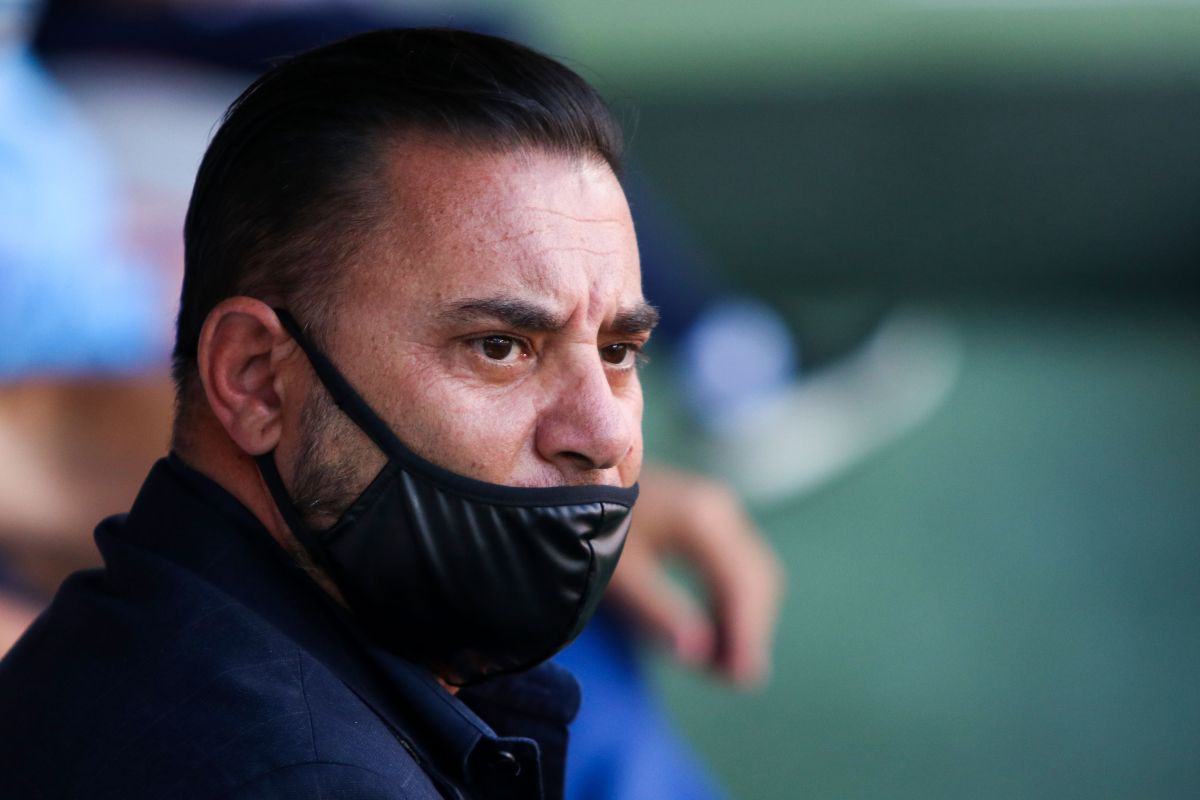 Who is the best boxer in the history of Mexico? That has been the main discussion as a result of the constant achievements of Saul Alvarez. The comparisons are direct: Canelo or Julio Cesar Chavez. Despite the many opinions, the “Great Mexican Champion” has a firm, blunt and well-formed position on the matter.

“(The best Mexican boxer) I will always be me. No matter how many championships Canelo wins, he will be his story, but always the best Mexican champion will be me”, Julio César Chávez sentenced in an interview with Eduardo Lamazón, compiled by Aztec Sports.

One of the main reproaches to Canelo’s career has been that lack of connection with Mexican fans unlike the one Julio César Chávez achieved in their moments of glory. Saúl Álvarez is highly criticized even by his countrymen who constantly question his status as a boxing idol. Under these arguments the “Caesar of Boxing” is sustained.

“As long as I don’t touch the affection and love that Mexico has for me and wherever I go, nothing happens. He can win 5, 10 or 30 fights and nothing happens. I’m glad he keeps breaking records, that he keeps making history because he has earned it, nobody has given him anythingChavez explained.

You may also like:
“He talks about his mother and his family”: They want to make Canelo Álvarez angry and enter a dangerous game
· “I did not want my children to fight”: the harsh confession of Julio César Chávez
· Julio César Chávez has blocked his mother: “Answer me, son. I am marking and marking you every day”