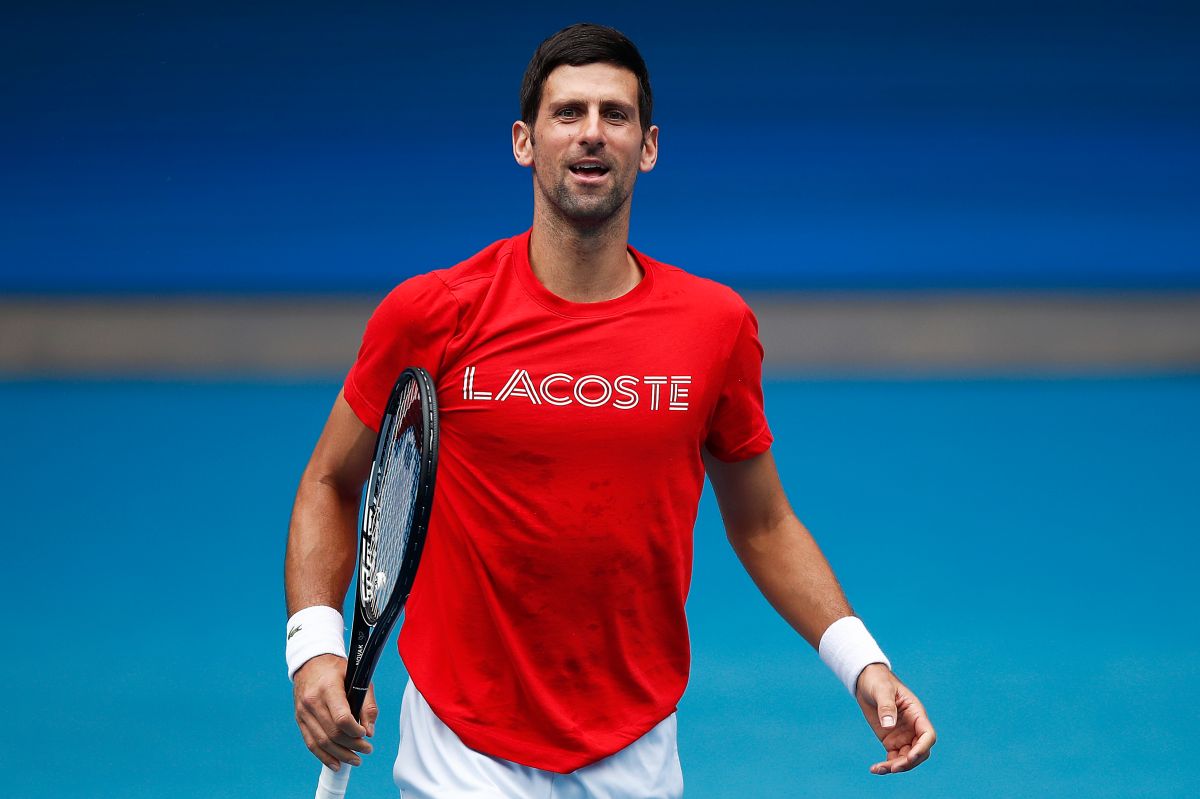 This is the Park Hotel, the ‘terror hotel’ where Novak Djokovic is detained in Australia

Karol G has shown her legs by wearing a sexy black dress, boots above her knees and a large black jacket that completes her outfit. With a sensual walk as if on a catwalk, “La bichota” approached the camera that records her to show her fans a small part of a song that she has not yet released and in which she collaborates with Cris MJ and Ryan Castro .

Karol G sang and danced showing off her sensuality to the rhythm of this song, but He put a condition so that all his fans can finally listen to the song in its entirety: one million comments on this Instagram post: “A million comments and we came out with thisOooOOO. WHAT DO YOU SAY @cris_emejota @ryancastrro”, wrote Karol G.

Ryan Castro and Cris MJ also expressed themselves in the comments of the publication: “we are going to set it on fire”, put Cris MJ, while Ryan Castro added: “The motorcycles, the cars, the perreo, the Bling bling”.

So far this post from Karol G has more than 303,000 comments and almost 9 million views.

Among the comments also highlights that of Feid, the Colombian singer who is said to have stole Karol G’s heart. The Medellín interpreter commented on a series of emoticons: “😮‍💨😮‍💨😮‍💨😮‍💨” and Karol G’s fans did not miss the opportunity to send messages to the artist and to talk to him about the rumored romance that he would have with the “Bichota”.

“Already confirm, are they or not?”, “They are or they are not”, “You can see that you are in love, they make a beautiful couple @karolgthey are unique”, “I wish they were together they would make a beautiful couple” and “Confirm that they are a couple so that their fans leave Anuel in peace” can be read in the responses to Feid’s comment.

According to information offered by Tanya Charry in El Gordo y La Flaca, Karol G would be “in love or at least very excited” with this romance with Feid. It is said that the artists have been dating for approximately five months.

At the end of last year, when Karol G appeared in his native Medellín, The alarms of his followers were lit due to the sensual dance that he starred in from the stage with Feid. She danced on her back and quite close to Feid’s body, while he at one point placed his hand on one of the legs of the Colombian interpreter.

Keep reading: Karol G: “Yes, if you are going to be able to. Stop thinking no.”