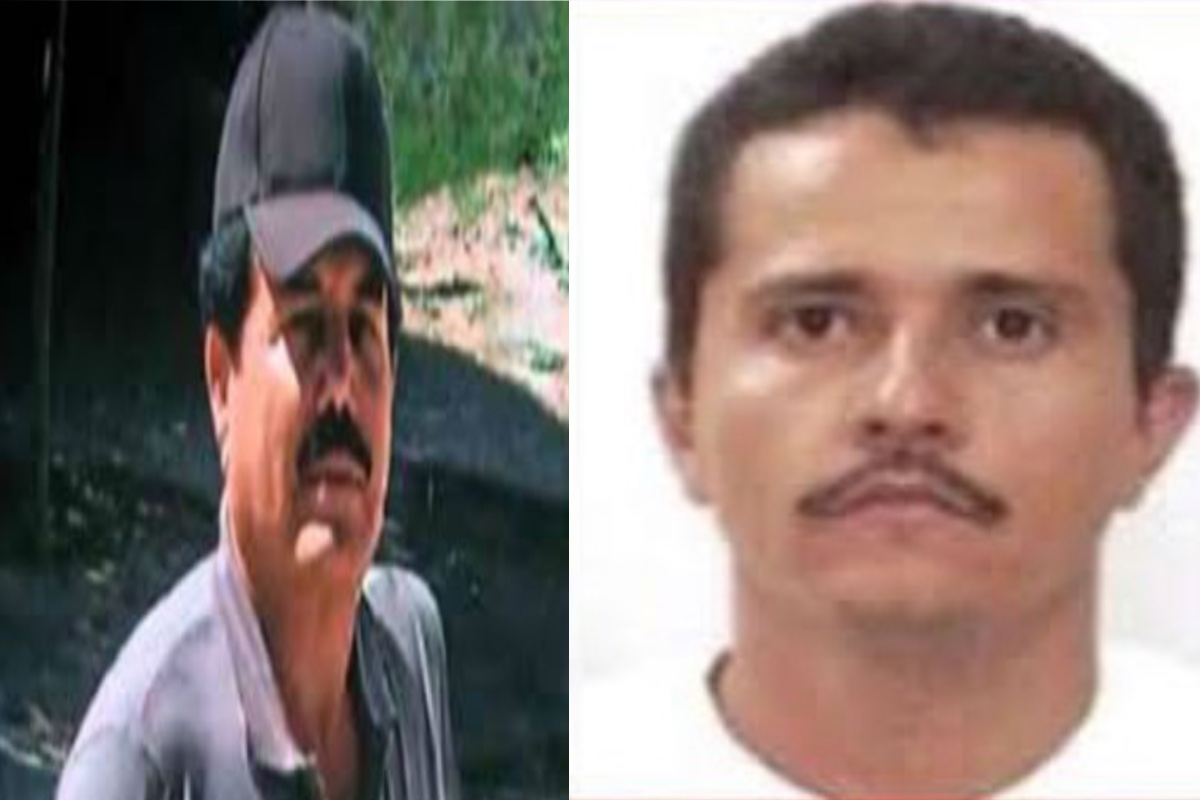 The Government of Mexico recognized that Citigroup’s departure from Mexico raises “delicate issues” in tax and regulatory matters, although he assured that national “interests” will be taken care of with “rigor”.

The ministry added that, among these “delicate” matters, is included “a fundamental issue regarding concentration,” which will be dealt with “with strict rigor and rectitude, taking care of the interests of Mexico at all times.”

Citi announced this Tuesday, January 11, that it intends to exit Citibanamex’s consumer banking and corporate banking businesses., as part of its new strategic vision.

After operating for more than a century in Mexico, Citi will continue its institutional client business with a local banking license.

The financial operation has caused concern in Mexico, where Citibanamex – an integration that took place 20 years ago – has thousands of branches and millions of clients.

Despite the uncertainty generated, the Ministry of Finance affirmed this Wednesday that the exit of this US financial group from the retail and corporate banking businesses in Mexico is part of a “new global strategic vision” and “does not affect its decision to continue operating. ” in Mexico.

“We consider significant and relevant the position that they have expressed regarding that Mexico will continue to be a key market and an important destination for global investment, reaffirming their confidence in our country,” added the secretariat.

In addition, he noted that Citigroup “timely notified the Mexican tax authorities of his departure”.

Although for reasons of “confidentiality” and “not to cause speculation” in the market prior to the announcement, the Treasury did not make it public.

The president of the group, Jane Fraser, personally traveled to Mexico to explain this decision.

“(Fraser) emphasized that Citigroup will maintain its wholesale corporate banking activities in our country, which will involve new investments,” the bulletin underlined.

He explained that this is a “consistent” policy with his departure, since 2021, from most nations in Europe, Asia and the rest of Latin America.

“The measure is in line with the historical evolution of this bank, whose priority has always been corporate banking, until the mergers it carried out in the 1990s, so the bank returns to its traditional business worldwide, “the text remarked.

Citigroup will provide details on the closure of its operations in Mexico in the earnings report for the fourth quarter of 2021, which will be made public next Friday, January 14, but the company has already announced that its departure represents the entirety of the Banking unit of Global Consumption of all Latin America.

It may interest you:
– Citigroup gives workers an ultimatum to get vaccinated before January 14 or they will lose their jobs
– Jane Fraser, the CEO of Citigroup, visits López Obrador and promises investments in Mexico