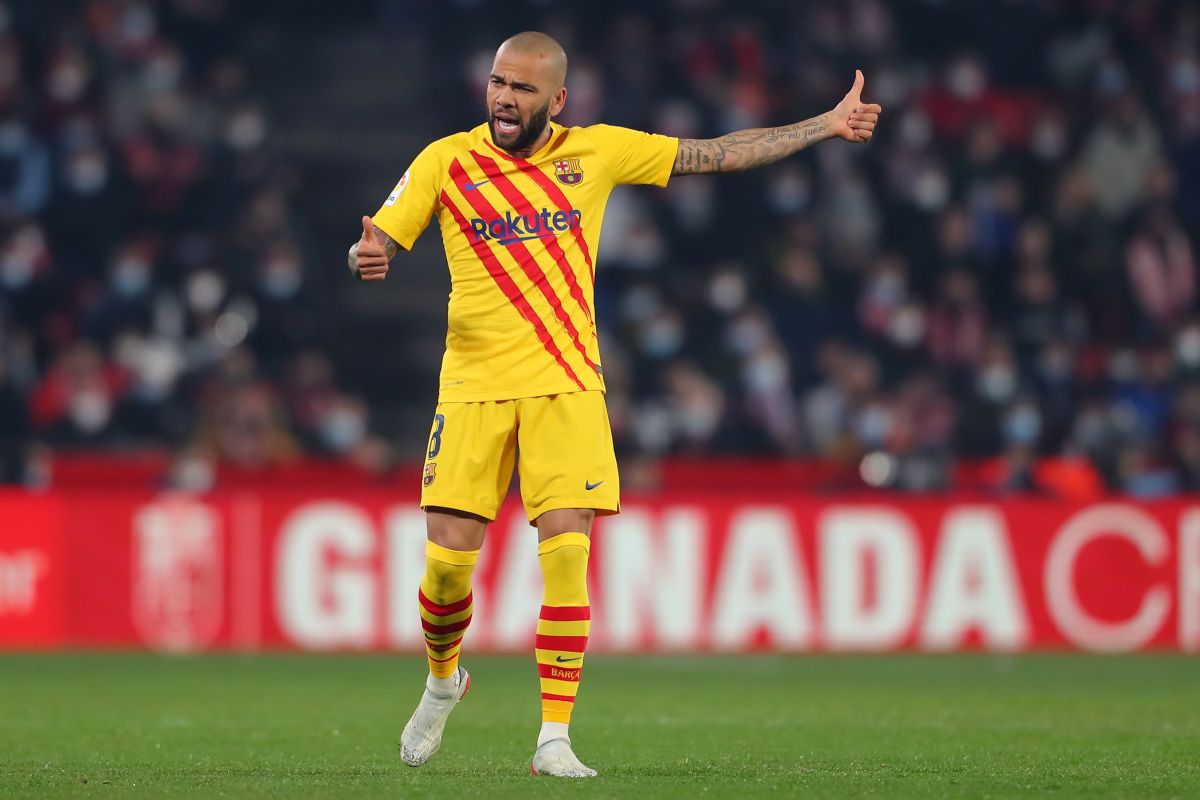 He defended him like one more: Dani Alves supported Dembélé and sent a strong message to the Barcelona board

The family of Novak Djokovic denounced today that the world number one tennis player has suffered “torture” during the time he has been detained in Australia and he has assured that the judicial decision that allows him to enter the country is the greatest victory of his career.

This was stated by the tennis player’s mother, Dijana Djokovic, during a press conference in Belgrade to analyze the court ruling that this Monday authorized the athlete to remain in Australia despite not being vaccinated against covid-19, although the Government is still considering expelling him.

Dijana Djokovic said she was concerned about the possibility that the Australian government might decide to expel the player. “I don’t want to think about it but will stay free and play“The Australian Open, he assured.

Asked if the tennis player regrets not having been vaccinated against COVID-19, the player’s brother, Djordje, assured that Novak “he is only fighting for freedom of choice ”.

The well-known player opposition to COVID vaccines, Mandatory to enter Australia and to play the Open, led to his confinement in a Melbourne hotel six days ago.

The tennis player argued that he had tested positive for covid-19 on December 16 and that is why had received a medical exemption to play the tournament, but immigration agents denied him a visa and took him into custody.

When asked today how is it possible that one day after learning that he was infected, the tennis player will participate in public events, the player’s brother ended the press conference.