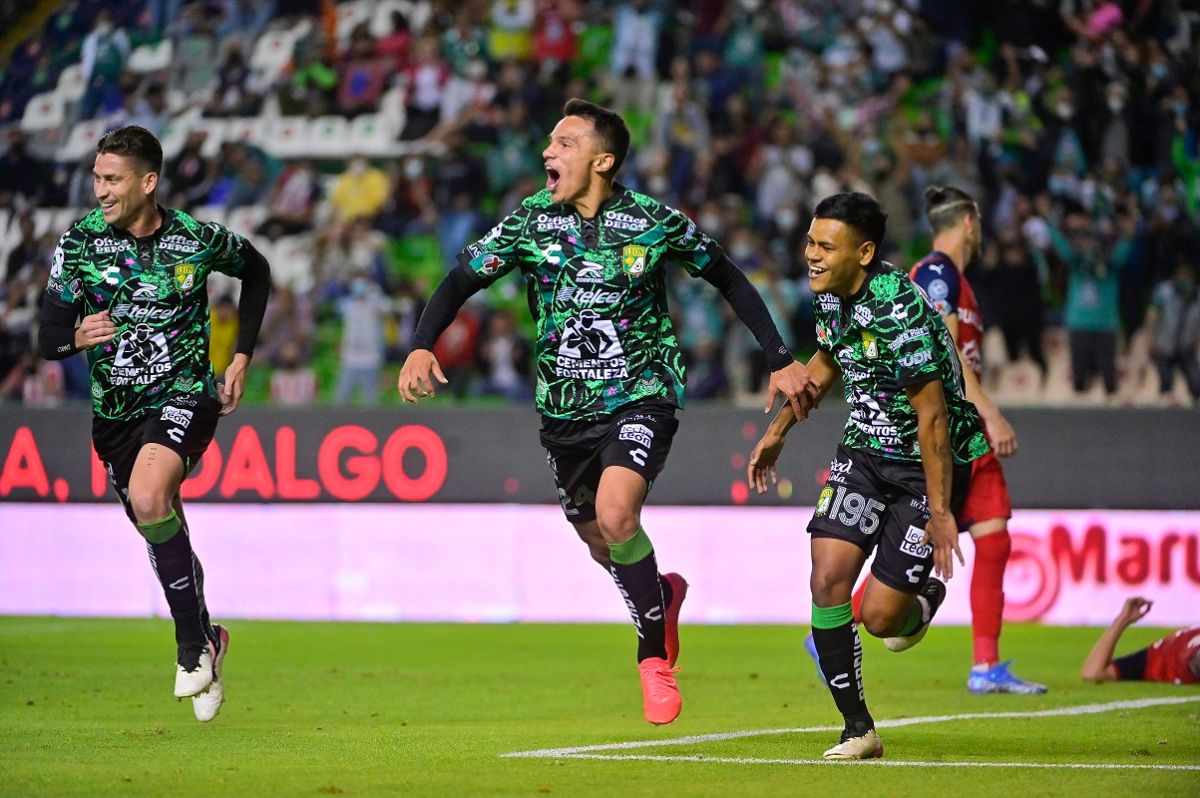 The coach of paris st germainthe Argentinian Mauricio Pochettinoacknowledged that still suffering from the consequences of the elimination against Real Madrid in the Champions League and encouraged his players to find “motivation and take responsibility”.

“When we analyze the elimination I see that we were good at home and sixty minutes at the Bernabeu. I live badly, I don’t feel well, I’m angry, I express discomfort. I have difficulty sleeping at night. But there is the responsibility to think about Ligue 1. That doesn’t mean he’s not strong”, said the PSG coach at the press conference prior to the league match against Girondins.

“We are all disappointed. The players, everyone in the club. It is a big disappointment. We got a big hit. The last few days have been very difficult. But we have the responsibility to finish the season well in the League. I understand the disappointment of the fans,” he added.

“It is the whole team that is affected by this disappointment. We have to find the motivation, a motivation to keep going. We must assume that responsibility for the games to come”, insisted Pochettino.

Paris Saint Germain clearly dominates Ligue 1 with a twelve point lead over second place Nice. The Argentine coach insists on recovering his motivation to finish the season in the best way.

“We have to find the motivation. We have a responsibility to wear this shirt. It is important to achieve this objective from Sunday. Although a victory is not going to be a consolation for the defeat conceded against Real Madrid“, pointed out the coach who announced the call for young players but appealed to the maturity of the veterans on his squad.

“We failed”: Mbappé sends a strong message after PSG’s elimination against Real Madrid