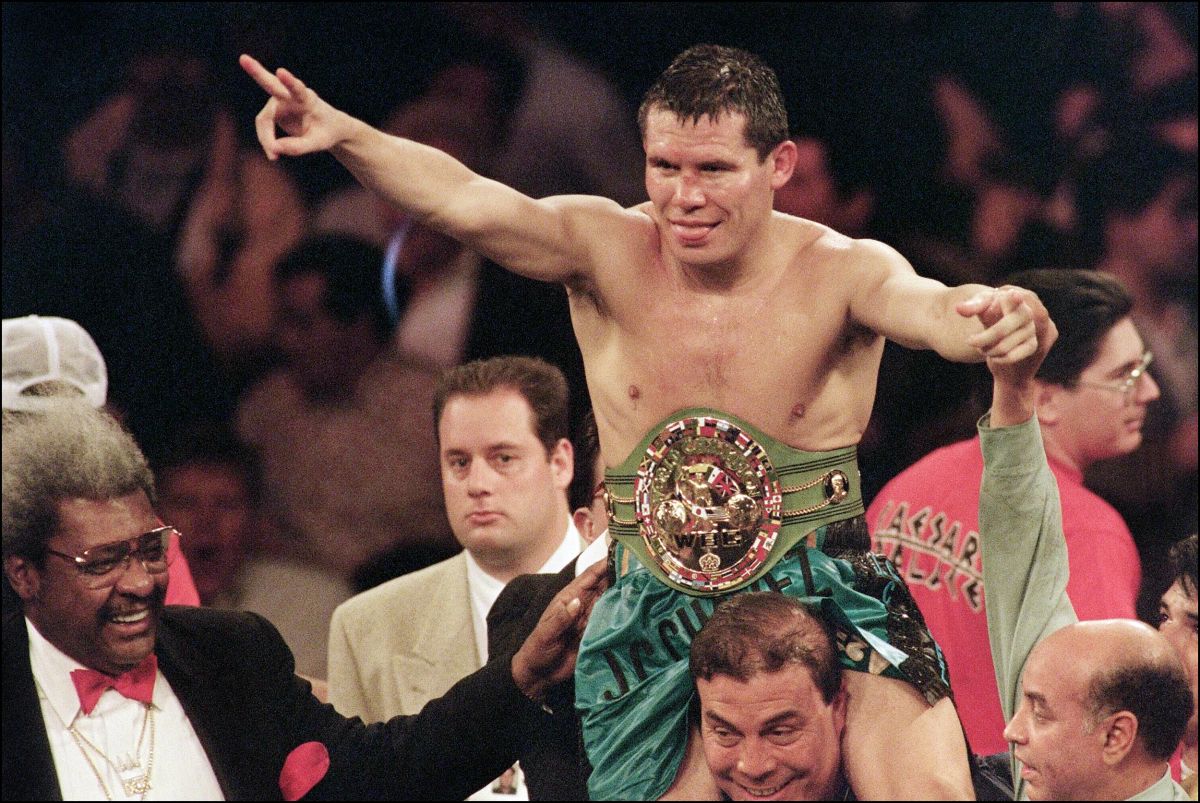 Rayados de Monterrey has had a season with many ups and downs. The results have not accompanied “La Pandilla” and the signings either. The albiazul team has the most expensive squad in Liga MX. Rodolfo Pizarro came to a team full of figures to recover his level and lead them to glory. However, “Pizarrin” has left much to be desired.

Patience runs out for the Mexican. In addition to not having a good performance, Pizarro suffered a muscle injury that left him off the pitch for three weeks. Time is short and the former Chivas de Guadalajara does not respond.

The Records of Rodolfo Pizarro

“Pizarrín” has disappointed in Rayados de Monterrey. Javier Aguirre and Victor Manuel Vucetich They have tried to integrate the Mexican into their scheme, but opportunities are increasingly scarce because the footballer has not delivered quality minutes. Pizarro has had eight official matches with the club, but has only provided one assist and scored one goal.

What is Rodolfo Pizarro’s salary?

Rayados de Monterrey reached an agreement with Inter Miami to pay the 28-year-old player half his salary. However, the amount is still considerable, since the Mexican team had to pay $1.6 million dollars to retain the Aztec.

Does Pizarro return to the United States?

“Pizarrin” arrived in Monterrey through a transfer. The Mexican team requested the soccer player’s loan until December 2022. However, if the Rayados board decides to terminate the link, it could do so earlier than stipulated. Something similar happened with José Juan Macías and his transfer to Getafe in Spain.

You may also like:
Historical FC Barcelona player attacked Rodolfo Pizarro’s career: “At Inter Miami it was a shame”
· Can El Tri be sanctioned by FIFA? The homophobic cry appeared in the Azteca Stadium in the midst of the rejection of Gerardo Martino [videos]
· Luis Romo and his grotesque mistake: the Rayados de Monterrey footballer missed a penalty at the last minute and is destroyed on social networks