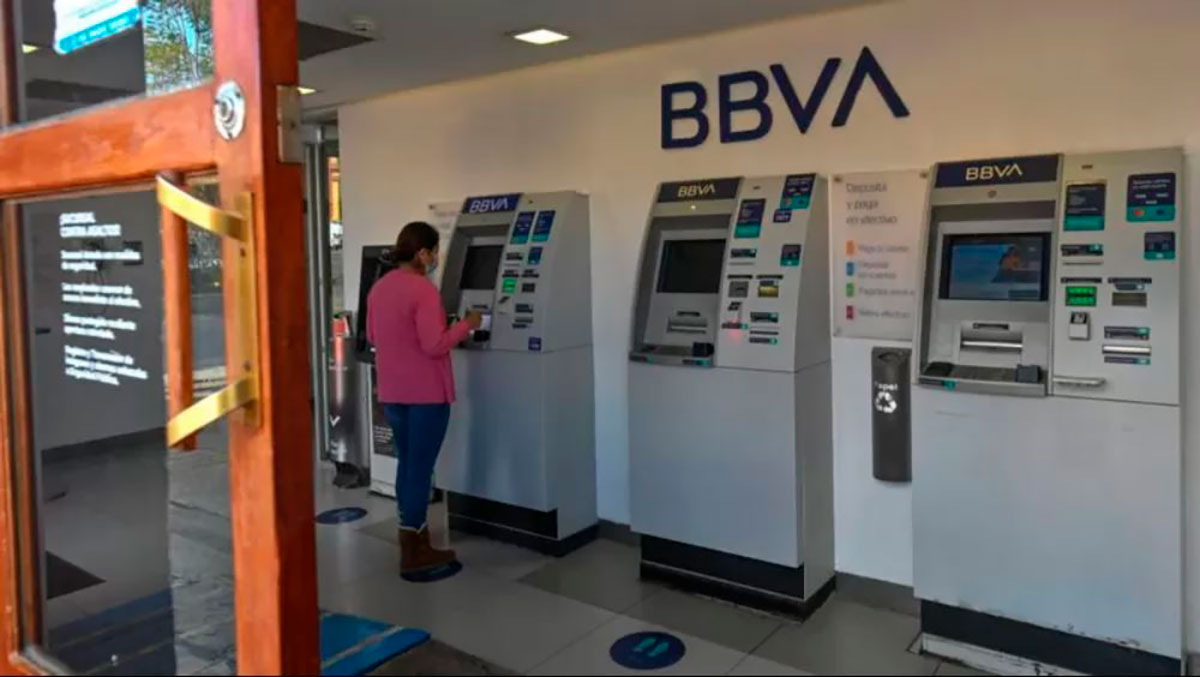 Mexico and Spain: what is the power of Spanish companies in the Aztec country and what are AMLO’s complaints about them

Some Russian cosmonauts arrived at the International Space Station on Friday dressed in colors that resembled those of the Ukrainian flag, in what some thought was a protest against the Russian invasion of that country, something that the Russian space agency denied.

Oleg Artemiev, Denis Matveyev and Sergei Korsakov are the first cosmonauts to arrive at the station since Russia attacked its neighboring country last month.

They received a warm welcome, and they shared hugs and greetings with his American, Russian and German crewmates.

The International Space Station is a joint project between Russia, the United States, Canada, Japan and several European countries.

It is run in partnership between the United States and Russia. The collaboration has persisted for two decades Despite fluctuating tensions between the two powers.

The three Russian cosmonauts docked with the ISS after a three-hour flight from a Russian-owned facility in Kazakhstan.

A few hours later, two sets of hatches were opened and the three men they floated into the space station one by one wearing bright yellow space suits with blue accents, and flashing big smiles.

The standard Russian uniform is light blue, and at least one of the men was seen wearing it before takeoff.

Contents hide
1 “We had to wear yellow”
2 Analysis

“We had to wear yellow”

The moment was broadcast live by NASA, the US space agency, and the Russian agency Roscosmos.

“It became our turn to pick a color,” Artemyev said when asked about the suits at a live news conference.

“We had accumulated a lot of yellow material, so we needed to use it“, he joked.

“That’s why we had to wear yellow.”

the russian space agency denied this Saturday that the cosmonauts were showing support for Ukraine.

“The flight suits of the new crew are made in the colors of the emblem of the Bauman Moscow State Technical University, from which the three cosmonauts graduated… Seeing the Ukrainian flag everywhere and on everything is crazy.”

the three russians will start a scientific mission on the International Space Station that will last just over six months.

They will replace the current three crew members who are scheduled to fly back to Earth on March 30.

The colors certainly refer to this moment, but what is the real motivation for wearing them?

Does it mean support for Ukraine or the opposite? After all, suits show russian flags.

Perhaps neither view is correct.

It has been suggested that the colors are a reflection of the fact that all three cosmonauts attended Bauman Moscow State Technical University, which has a similar color scheme. It’s a “Bauman team,” the university has been touting.

The cosmonauts themselves, however, said very little.

What we do know is that 400 km above the Earth, East and West have no choice but to maintain a relationshipfriendly.

While space cooperation is falling apart elsewhere, as is the case with the ExoMars rover, for example, on the International Space Station the partners are joined at the hip.

Russia provides the station’s propulsion, the Americans provide the power. The station cannot exist without any of these parts.