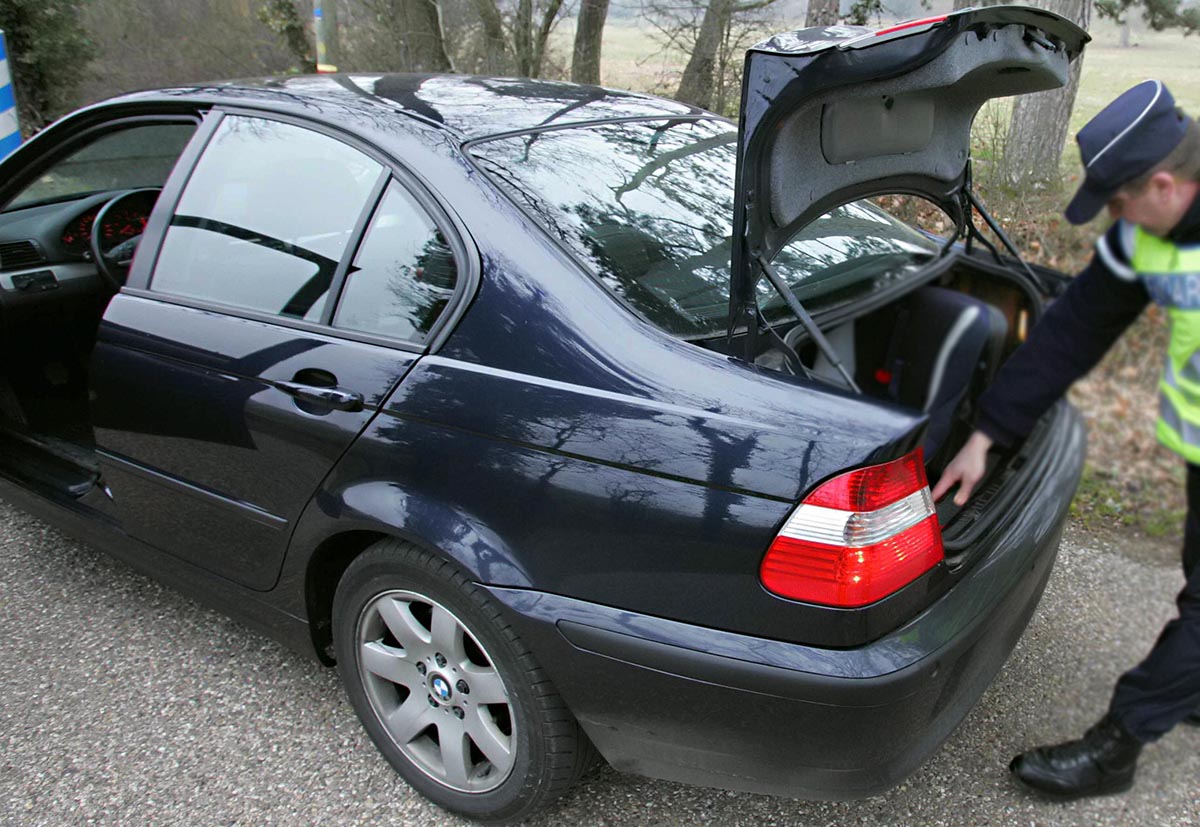 Two Pennsylvania state officers and a civilian were killed in a traffic accident early Monday on Interstate 95, south of Philadelphia.informed the authorities.

The deceased officials were identified as Martin F. Mack III, 33, and Branden T. Sisca, 29. Mack had been a member of the force since November 2014, Sisca had been since February 2021.

Until now the identity of the civilian was not revealed, as the authorities are still trying to communicate with his relatives.

The accident occurred before 1:00 a.m. on southbound I-95 at milepost 18 in the vicinity of the Stadium Complex.just north of Broad Street.

According to police, both officers responded to a report of a man walking on I-95. At the time of helping to get the subject into the patrol car, a driver tried to pass by at high speed, losing control, hitting the two policemen, the pedestrian and the patrol to death..

The impact was so strong that the collision threw the two officers into the northbound lanes of I-95.

The driver of the vehicle remained at the scene. A DUI-related investigation is underway. No charges have been filed against the person behind the wheel who killed the three people.

In addition, a helicopter showed the patrol over I-95 badly damaged and with the airbags out. In addition, a second hit car, a silver Chevy, was observed..

The state police office said when they tried to contact the two officers and got no response, they sent in reinforcements. Upon arrival, witnesses tried to perform CPR on Mack and Sisca. However, both were pronounced dead on the spot.

“Our department is heartbroken by the tragedy that occurred early this morning in Philadelphia”PSP Commissioner Robert Evanchick said in a statement.

“We ask our fellow Pennsylvanians to keep the families of our police officers and pedestrians in mind. This is an extremely difficult time.”

For its part, Governor Tom Wolf ordered the Pennsylvania flag to fly at half-staff at all state facilities, public buildings, and land to honor the two police officers.