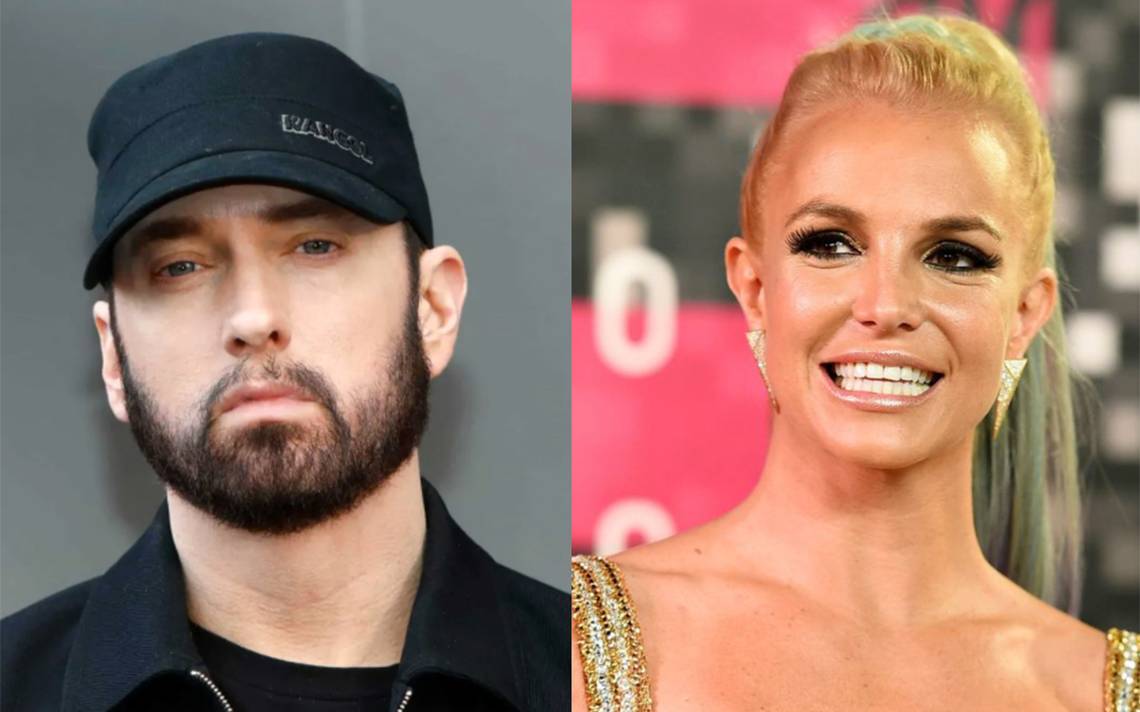 He was everything to me in my youth: Britney Spears full of praise for Eminem

A young American went viral in the United States thanks to one of his videos posted on TikTok, although it was not for the reason he had planned.

In recent years, the advancement of social networks has been revolutionized once again with the arrival of TikTok, which has positioned itself as the preferred platform of the new generations.

The search to position content on the platform leads users to record themselves doing challenges, which are sometimes dangerous, or carrying out activities that, although they seem harmless, can easily get out of control.

This is what happened to TikTok user jaykindafunny8, better known only as Jay to his followers, who uses his account on the platform to upload videos of him pranking on the street.

However, what Jay did not count on is that not all the people he comes across are willing to tolerate a joke, much less when it is somewhat heavy.

On this occasion, Jay was inside what appears to be a hardware store chain using a PVC pipe as a megaphone to scare people who are shopping in the store.

The creator’s plans changed course when he chose one of the targets for his prank. In the video you can see how he approaches a man from behind who is looking towards a shelf.

However, instead of receiving the laughs or just an annoyed look, this time Jay ended up on the floor and in a headlock.

Apparently the burly man he marked as his target was in no mood to tolerate teasing and responded to the shrill sound in his ear aggressively.

After the video went viral on social networks, the opinion of the users was divided between those who believed that Jay had received what he deserved for playing practical jokes on random people, while others accused that the man’s reaction was too violent. for a simple joke.

Massive over reaction, yeh don’t fuck with people, but also if someone pranks you, it really isn’t a BJJ situation, guy reacted like he was under attack or threatened somehow? ridiculous